The symbolic novel of ‘Ala Al Aswani, life in a building in the heart of Cairo to tell the whole of Egypt. Palazzo Yacoubian is a fundamental masterpiece to understand the evolution of Egyptian literature (which we will talk about tomorrow).

Built in the thirties by an Armenian billionaire, Palazzo Yacoubian contains in itself everything that Egypt was and has become in the seventy-five years since the building was erected in one of the downtown avenues. From the devout and orthodox son of the doorman who wants to join the police, but who will end up fattening the already thick Islamist ranks, to his girlfriend, victim of the bullying of the bosses; from the poor who live on the roof of the building and dream of a more comfortable life, to the joyful aristocratic lord, little fearing of God and nostalgic for the times of King Faruk; by the intellectual gay with a passion for Nubian men, who lives his forbidden loves not too clandestinely, to the unscrupulous businessman on the ground floor who wants to get into politics. Each of these characters will find themselves making choices; what the outcome is will be up to the reader to decide.

“The Yacoubian Building” is a faithful portrait of what Egypt was in the early 2000s, a moment of almost settlement in the midst of Mubarak’s dictatorship. In these moments of relative quiet, ‘Ala Al Aswani places us in front of what the local society has transformed into, not lacking courage in strongly criticizing the situation that surrounds it, now full of corruption and ill repute. 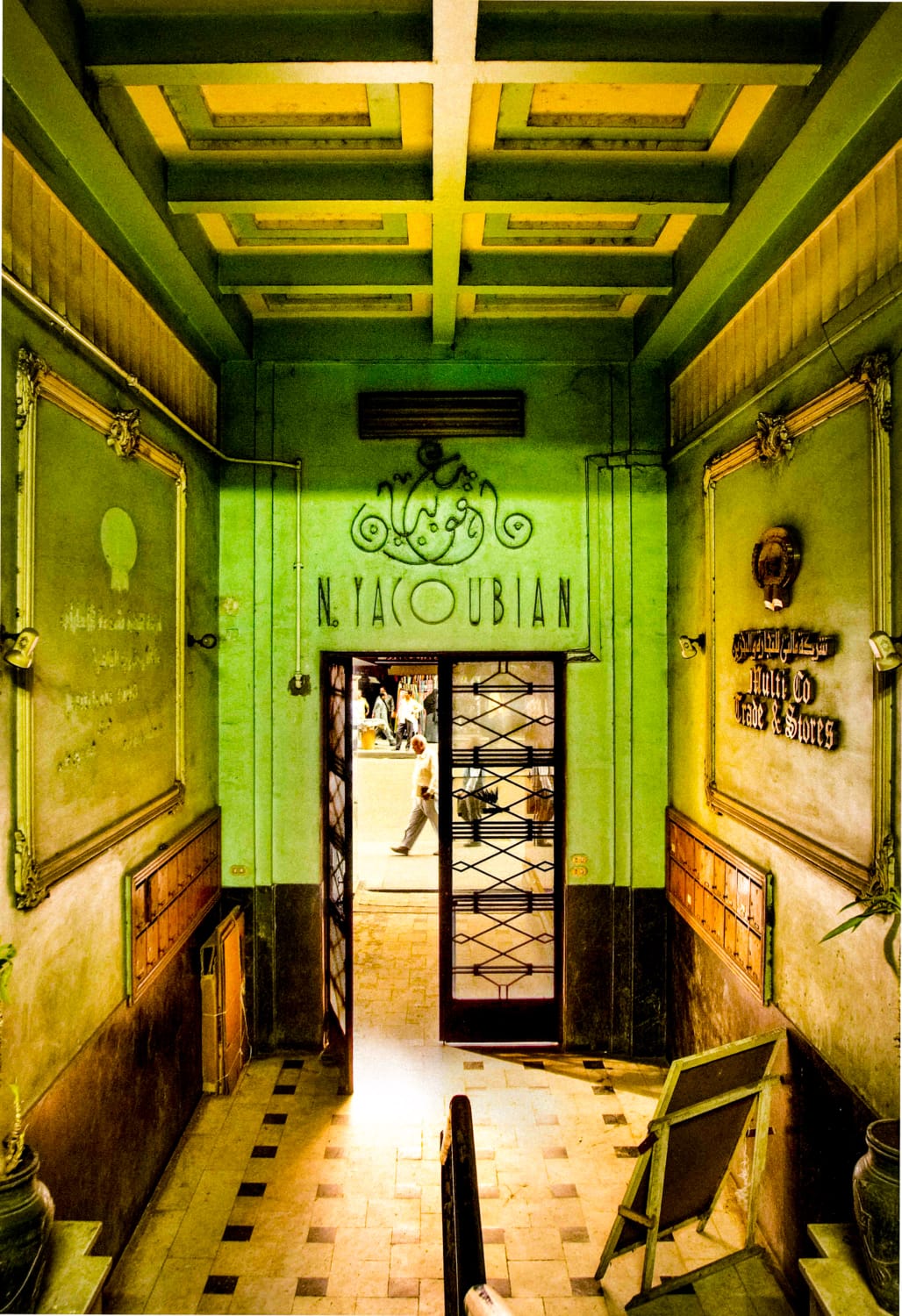 To do this, he will use a tool dear to many of his excellent predecessors, namely concentrating on a place to tell a story about a country. In this case, one of the most famous palaces is chosen and placed in the heart of Cairo, the perfect metaphor to tell the soul of the whole of Egypt.

His characters, unlike the frame that surrounds them, are mostly looking for an evolution, for something that ennobles them or that, in a certain sense, brings them back to the splendor they imagined for themselves. All, however, will be forced to radically change their expectations, forced to dirty themselves with the toxic air of Cairo.

Everyone, in fact, will be forced to give something of their own to try to make “the great leap“, thus seeking salvation from this building with a beautiful past but in constant decay. ‘Ala al Aswani thus exploits this narrative stratagem to try to tell “the air of Egypt”, the only element present in all the stories and the real protagonist of a novel born to tell the whole country.

Religions in Lebanon: the Maronites