The origins of the Kurds between reality and legend, the first step of our themed week starts from the first traces of this mythical people, dating back to millennia ago and perhaps even connected with Noah.

The origins of the Kurds in history

The origins of the Kurds are not yet completely clear even to historians and for this reason there are various theories, formulated on various findings and all quite realistic. For example, on Sumerian tables dating back to the third millennium BC. the name “Karda” is reported, referring to a settlement in present-day Kurdistan. However, there is another theory that would see the Kurds as nomadic populations from the mountains of Iran and this supported above all by the Persian-Iranian world. 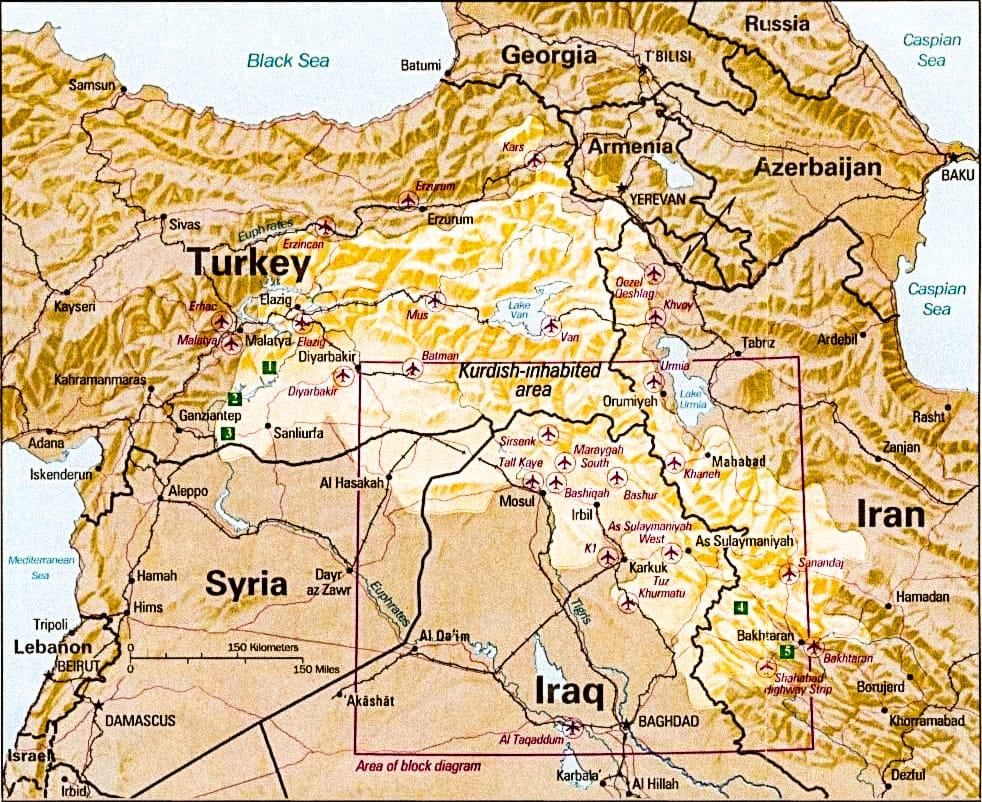 In the Middle Persian, in fact, the term -kwrt would mean “nomad” or “dweller in a tent”, which would also agree from a linguistic point of view. Although Kurdish is an almost unique language of its kind, it seems that Kurdish is related to Persian and Baluch, both Iranian languages. The last theory supporting this is linked to the thought of many Kurds, who claim to be descendants of the Medes, a population that would actually fit perfectly with what has been said so far. In fact, they were originally nomads who conquered present-day Iran, also settling near Kurdistan.

However, there are some very interesting myths regarding the mythical birth of the Kurdish people and curiously linked to 2 biblical characters: Solomon and Noah. According to a first legend, in fact, the king of Israel would have sent djinn to procure new and beautiful brides. Once the search was completed, however, they would have found the dead king and for this they would have fled by joining them with these women, the offspring they generated would have given rise to the Kurds. 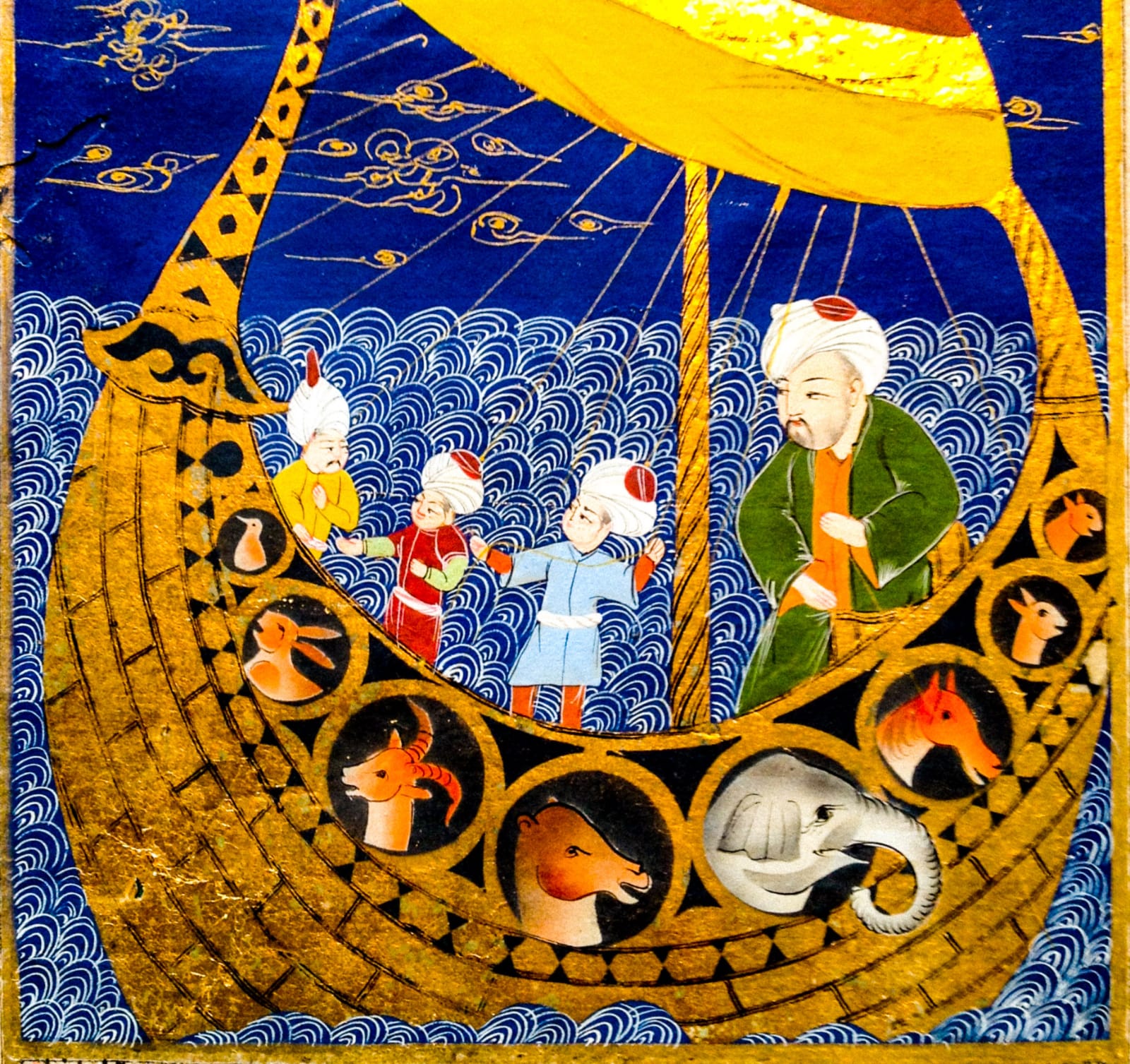 According to another myth, however, even handed down by Evliya Çelebi, they are connected to the creator of the legendary ark and to the first settlement he founded. In fact, he founded the city of Judi (current Cizre) and here came the mythical Melik Kürdim, descendant of Noah who had traveled throughout present-day Kurdistan. The birth of the Kurdish language is traced back to the latter which, while maintaining similarities with different languages, will always maintain an autonomous identity.

History of Gaza, the indomitable

“The Conference of the Birds ” by Farid ad Din Attar