The story of one of the most famous men in the entire Islamic world, known for his deeds and incredible honor. Thanks to his command, Saladin will be able to form his own kingdom that will extend from Nubia to Mosul, passing through places such as Yemen and Syria.

The famous leader was born with the name of Yusuf in Tikrit, in present-day Iraq, from a noble Kurdish family who ruled the city at the time. Due to some disagreements, however, they were forced to flee to Mosul on the very night he was born. During his childhood he was educated on religious and scientific sciences, even becoming a great lover of Arabic poetry, it will be in 1163, however, that his destiny will change. 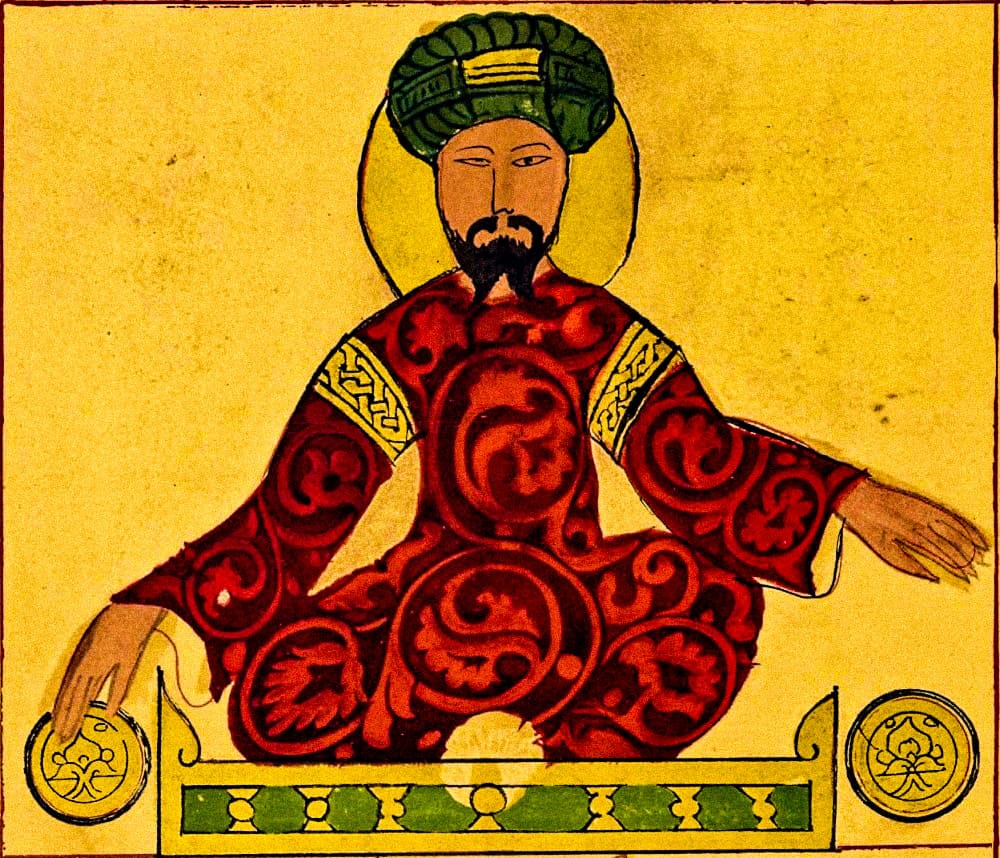 He was in fact sent with his uncle Shirkuh to Egypt in support of Shawar, vizier of the Fatimid Imam al-‘Adid, who had recently been expelled from the country. In the land of the pyramids, Saladin showed his value for the first time, soon succeeding in establishing himself as a great general and man of honor. This meant that his stay was prolonged, so much so that he remained in these lands even after the death of Shawar and his uncle. Precisely because of his great gifts, the imam al-‘Adid, now close to death and without offspring, appointed him vizier, announcing the definitive collapse of the Fatimid dynasty, the largest in the history of the Shiites.

Syria and the Crusaders

Once he had obtained Egypt and Nubia, however, Saladin felt that he had placed himself in a very complex situation. While remaining in all respects a vassal of Noradino (/ Nur al Din), in fact, he possessed an even larger territory and of the same value, creating considerable embarrassment to his master. Precisely for this reason, he sent his brother Turan-Shah to conquer Yemen, in order to have already prepared a possible escape route. In the meantime he will dedicate himself to a total repression of the Fatimid revolts in Egypt, so much so that from that moment there will never be more Shia revolts in the country. 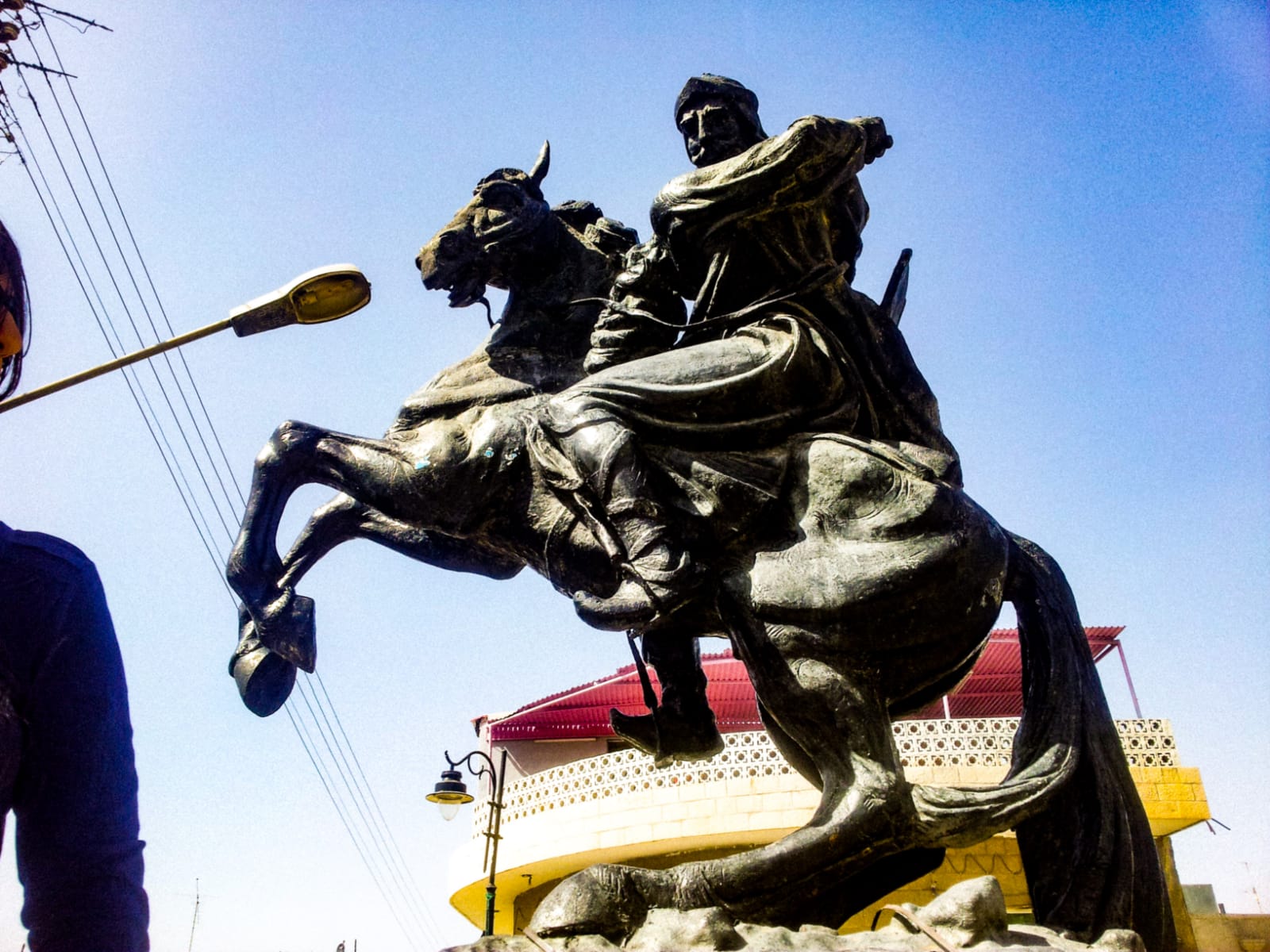 With Nur ad-Din’s death, however, the situation changed and he began to set his sights also on Syria, now devoid of its protector and with the 11-year-old Al Malik Al Salih in government. However, he never wanted to enter the country as a traitor, waiting for a long time for an “invitation” that promptly arrived. With the excuse of being the protector of the young prince, Saladin peacefully occupied Damascus, then conquering Homs and Hama, then the center of the Assassins. In 1182 he will also take Aleppo, then heading against the Crusaders who at that historical moment occupied Palestine. In 1187 he fought the famous Battle of Hattin, marking the beginning of the end of the Crusader kingdoms which, on 2 October of the same year, lost Jerusalem. Balian of Ibelin, then head of the city, preferred to surrender, aware of the great honor that the Kurdish leader reserved for the defeated, thus managing to save 16,000. Salah al Din will die in Damascus only 6 years later, undoubtedly one of the symbolic figures for the entire Islamic world of yesterday and today.

Moses and al Khidr, the most enigmatic figure of Islam