You know, we love discovering stories that revolve around everyday objects and this week we’re back to doing it powerfully. Inspired by Sake Dean Mahomed, introducer of shampoo and Indian cuisine in England, this week we will take you to rediscover 5 objects, here a preview of 3.

In the footsteps of Sake Dean Mahomed

The Indian traveler was the one who first introduced India to the Anglo-Saxon world, with consequences that we still exploit today. From shampoo to takeaways, England was never the same after the arrival of the great merchant, altering its customs and traditions forever. Taking a cue from the history of Mahomed, we have decided to offer you a discovery of some foods and objects that are still very frequent in our homes, often full of stories.

In fact, we often stop at the mere function of a thing, at “what it can do for us”, forgetting that, basically, objects and ideas do not move by themselves. A week, then, to discover 5 hidden stories and try our way of looking at the world once again.

Coffee, the drink of the Sufis

Undisputed protagonist of the Mediterranean and a fixed habit of most Italians, this drink has its origins in the Islamic world, becoming its symbol for a long time. Before arriving in Italy, in fact, she must even be blessed by the Pope, so much fear that she might spread the “Islamic devil” in the Christian world.

Another protagonist of our tables. Black pepper was for centuries one of the most valuable spices in the whole of India, making Egypt rich, where it was then sold to the entire Mediterranean. This particular spice will then be able to gain a leading role in the Genoese and Venetian economy, bringing the two republics to endless riches. 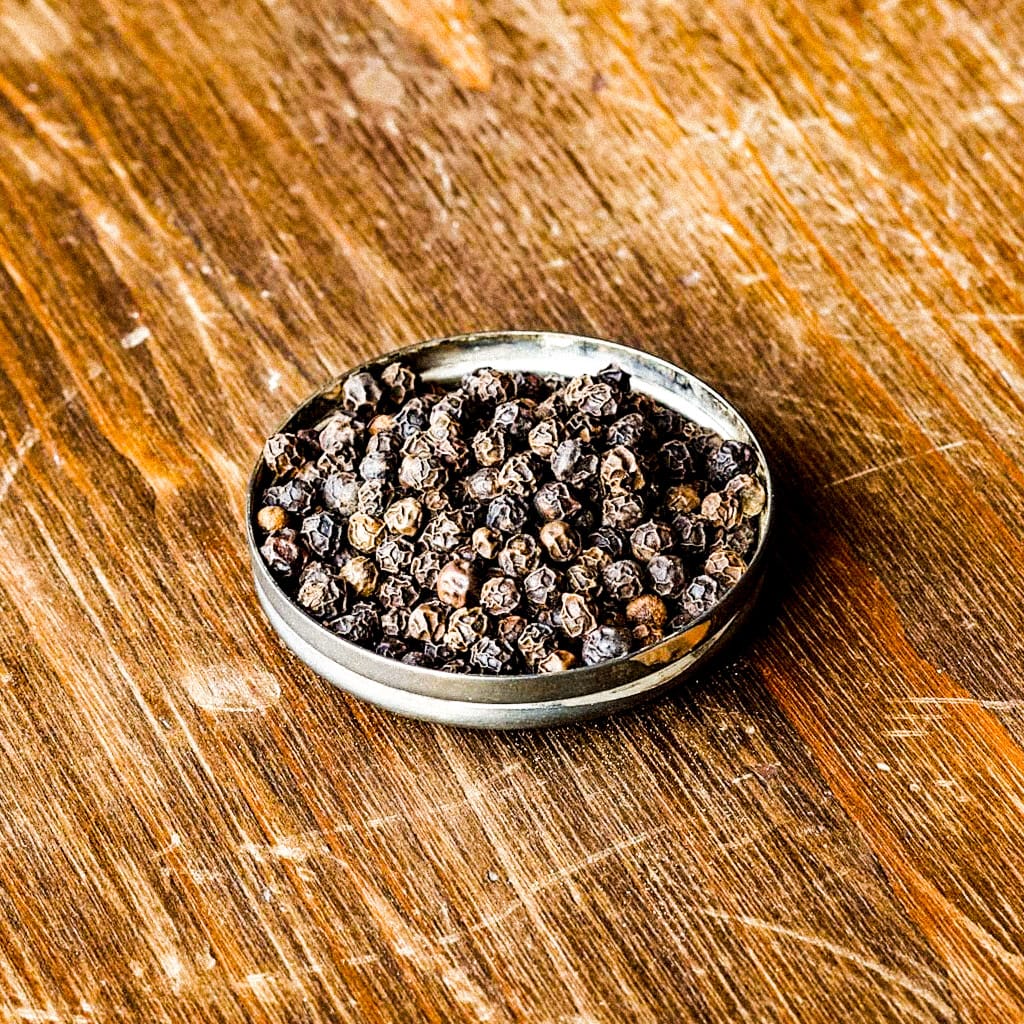 We couldn’t help but tell you the story of the one who inspired us, the absolute innovator of Anglo-Saxon culture. Arriving in London in 1810, he managed to adapt perfectly to the life of the time, so much so that he became one of the key figures in local social life. Passed more and more into oblivion when he died, in recent years more and more scholars have rediscovered the figure of him, coming to consider him as one of the first “great non-European immigrants” in history.

Are you ready for this week?

The birth of Moses

Istanbul, travel to the “hottest” city in the world

“Paranormal” the Egyptian jewel of Netflix