The story of a centuries-old relationship between the Turks, the Mongols and the animals closest to them: the dog and the horse. Loves that see their origins even in the first cults of these peoples

Tengri, the cult of the blue sky

The original religion of the Turks and Mongols is strongly connected to the Earth and its elements, being also influenced by the incredible landscapes that appeared before the eyes of the faithful. In fact, tengrism identifies its own “greater god” in Tengri, a name that also identifies the sky and, in general, open spaces. These populations have lived for years in places such as Mongolia, Siberia and the lands between them, clashing much more often with natural elements than with other human beings. 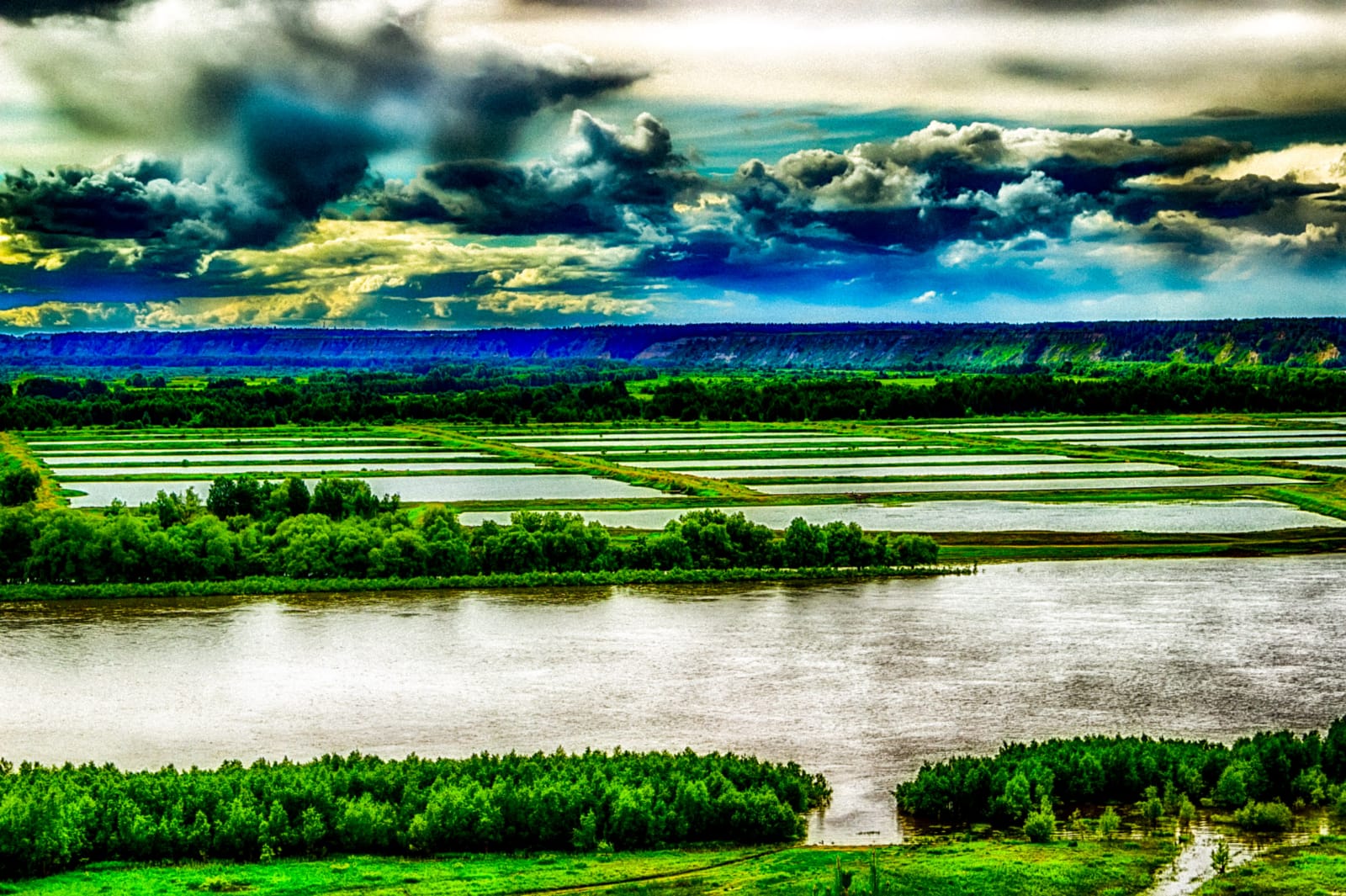 The nomadic nature of these peoples, then, pushed them to have a particular connection with the rest of the surrounding world, very similar to that of the American Indians. Like the Red Indians, in fact, one of the fundamental characteristics for survival was that of recognizing nature and places, always finding the best place for their people. Choosing a valley full of wolves or one without water would have made all the difference in the world, thus pushing them to internalize more and more their harmony with the rest of the planet.

It is no coincidence, therefore, that even these peoples saw in the horse and the wolf one of the main beasts, companions of man since time immemorial. These animals are also, in a certain sense, the representation of the nomadic universe. The first represents movement, the second hunting; fundamental moments in the life of every Turk and every Mongolian. 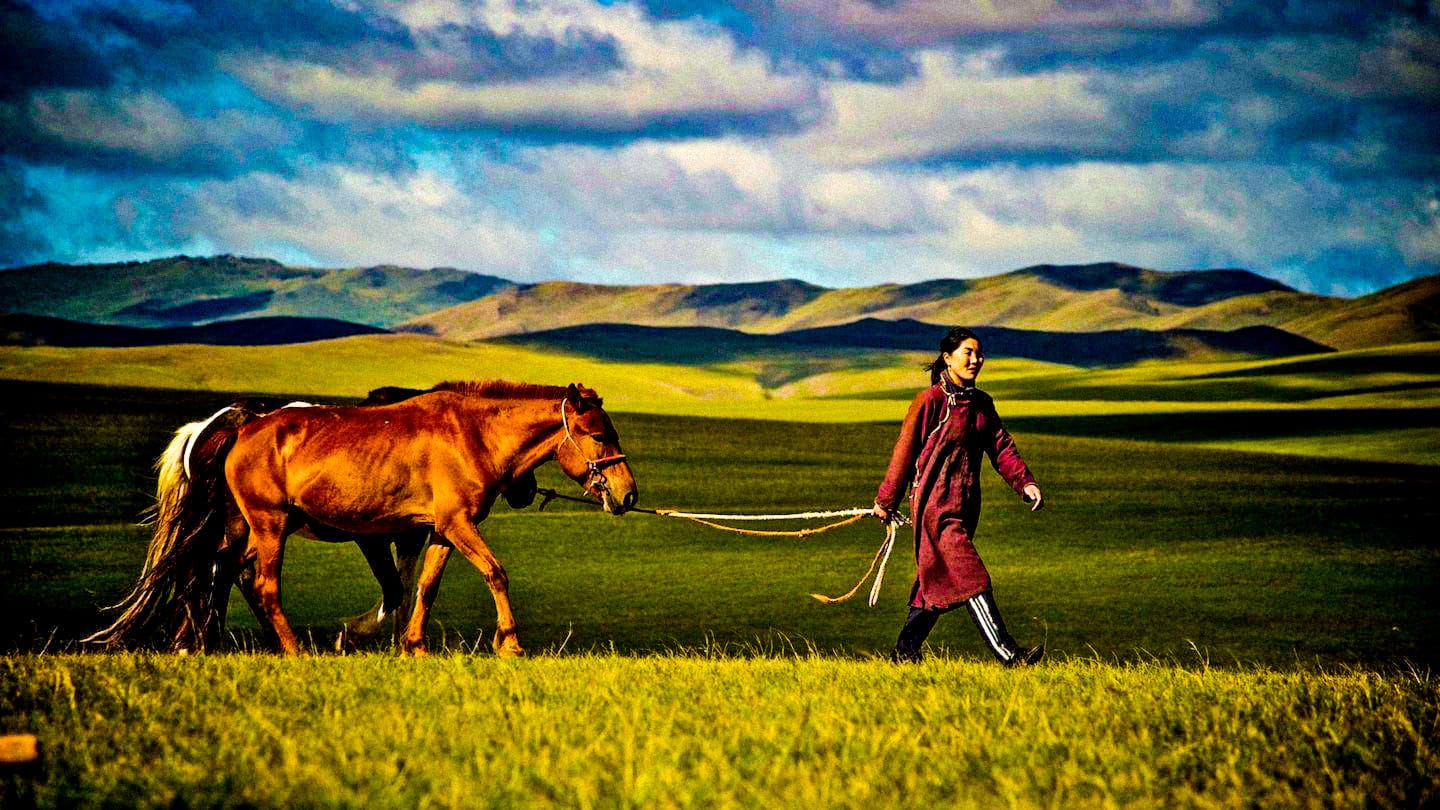 Over time, also by virtue of some characteristics of Tengrism, a good part of these people converted to Islam, leaving their love for these animals intact. Today, in fact, games such as buzkashi, the living heir to that tradition, or the Akhal-Teke, the legendary Turkmen horse, are visible in territories such as Afghanistan or Kazakhstan.

It is no coincidence, then, that the Turks are, within the Islamic world, the people who more than anyone else love and respect dogs, seen with greater skepticism elsewhere. According to some sources, in fact, their saliva would make them impure for prayer, automatically making animal felines more interesting. Furthermore, the cat is an animal that has always been linked to the Egyptian world and this favored an almost immediate assimilation also with regard to the Islamic world. Indeed, it appears that the prophet himself had a cat, which greatly facilitated development in this area.

The dog, on the contrary, is strongly connected to open spaces and cold territories, which is perfectly linked with Turkish traditions and with Anatolia, a place largely dedicated to herding and with a cooler climate than, for example, the Egypt. However, the love for the wolf and the dog has not altered that for the felines, leading Turkey to be still today one of the places where all the beasts enjoy incredible respect. Living tradition left under the skin.

The week dedicated to the environment continues, tomorrow the “mud houses”.

Mint, from Greece to Morocco