The Conference of the Birds is considered the masterpiece of Farid ad Din Attar, teacher of the most famous Rumi, the work deals with a group of birds placed in search of Simurgh, the legendary king of birds.

The Conference of the Birds

“One day all the birds of the earth, the known and the unknown, came to parliament.” There is no place in the world “, they said,” that does not have a king: why does not a sovereign reign over our country? If we unite in fraternal fellowship, we will be able to set out in search of kings, it being clear that order and harmony do not reign among subjects without a sovereign. “It was then that the Hoopoe, excited and anxious, leaped to the center of the restless assembly.

On his breast he wore the robe of those who know the way, on his head the crown of truth. Along the way she had sharpened her mind, she had learned of good and evil. “Bird friends,” he began, “in truth I am the courier of divine majesty, the messenger of the Invisible …” “

In search of Simurgh

This is the incipit of “The verb of the birds”, considered the masterpiece of Farid ad Din Attar, master of the even more famous Rumi (or Mevlana if you are Turkish). The work uses the search for birds as a narrative stratagem, in order to lead the reader on a real mystical path. The birds will in fact be convinced by the Hoopoe to go in search of Simurgh, the legendary king of birds of Persian mythology, placed to guard the tree of seeds and that of immortality.

“Love is the perennial essence of all creatures, but if it is not joined to pain it cannot be considered perfect. The angels were given love, not pain; pain is only suitable for man” Farid ad Din Attar

The search, however, will not be without effort and the animals will have to face 7 different valleys that will test their virtues and skills. Only 30 will be able to reach the presence of the legendary Lord, but discovering something incredible …

In fact, they will find a mirror in front of them, realizing that “Simurgh” can easily be transformed into “si murgh”, which in Persian means, in fact, 30 birds. Through this path, in fact, the protagonists have canceled themselves to reach the Beloved, managing de facto to become part of it. Not surprisingly, one of Attar’s favorite Sufi metaphors is that of “the moth and the candle”. In this story the insect is praised, so in love with the divine light that it even burns itself in order to fully savor it. 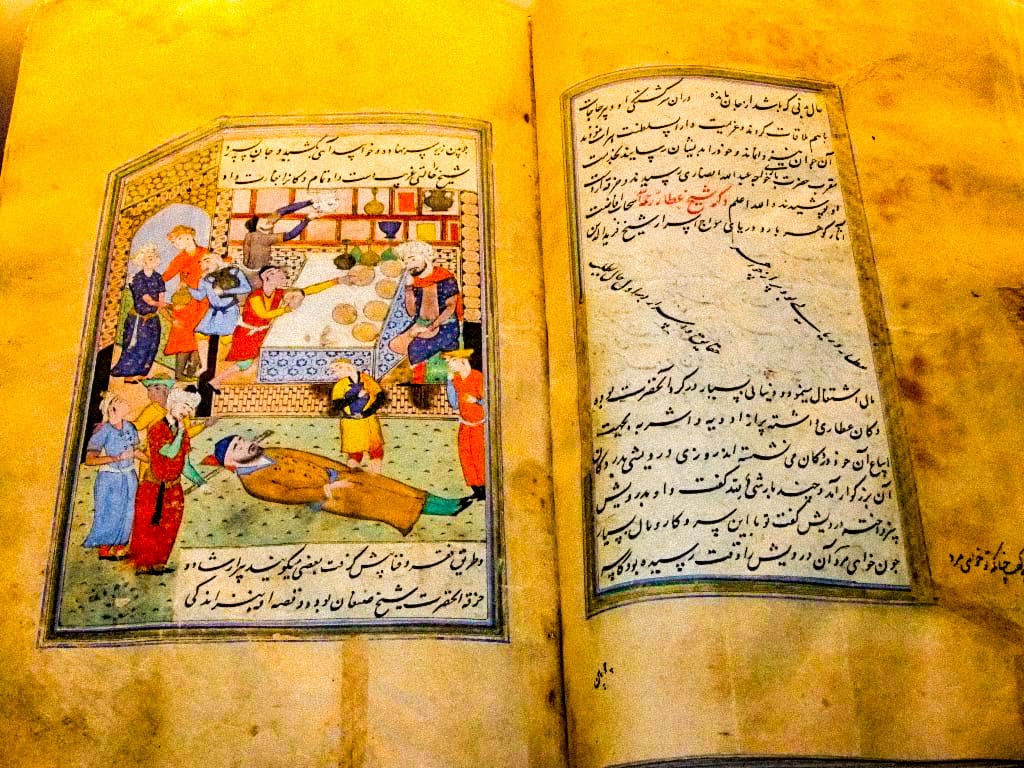 Furthermore, the mirror will not show the birds who they were, how much more who they are today, thus connecting to the life of the Sufi master himself who, not surprisingly, traveled a great deal. In any case, stories will be told within each valley, in order to allow the reader to understand through metaphors, in an approach very similar to that used by the Taoist masters.

In this work, on the other hand, there are very frequent references to a thought that arises between East and West, incorporating everything in between. Like Taoism, in particular, Attar highlights a sort of constant and very fragile balance that surrounds the universe, which it is necessary to undergo in order to move forward. An example of this is the valley of privation and annihilation, the last before reaching the Beloved. Only through loss, in fact, will it be possible to fill the void with one’s Lord, in a mechanism that fits perfectly with the constant cycle of Ying and Yang. 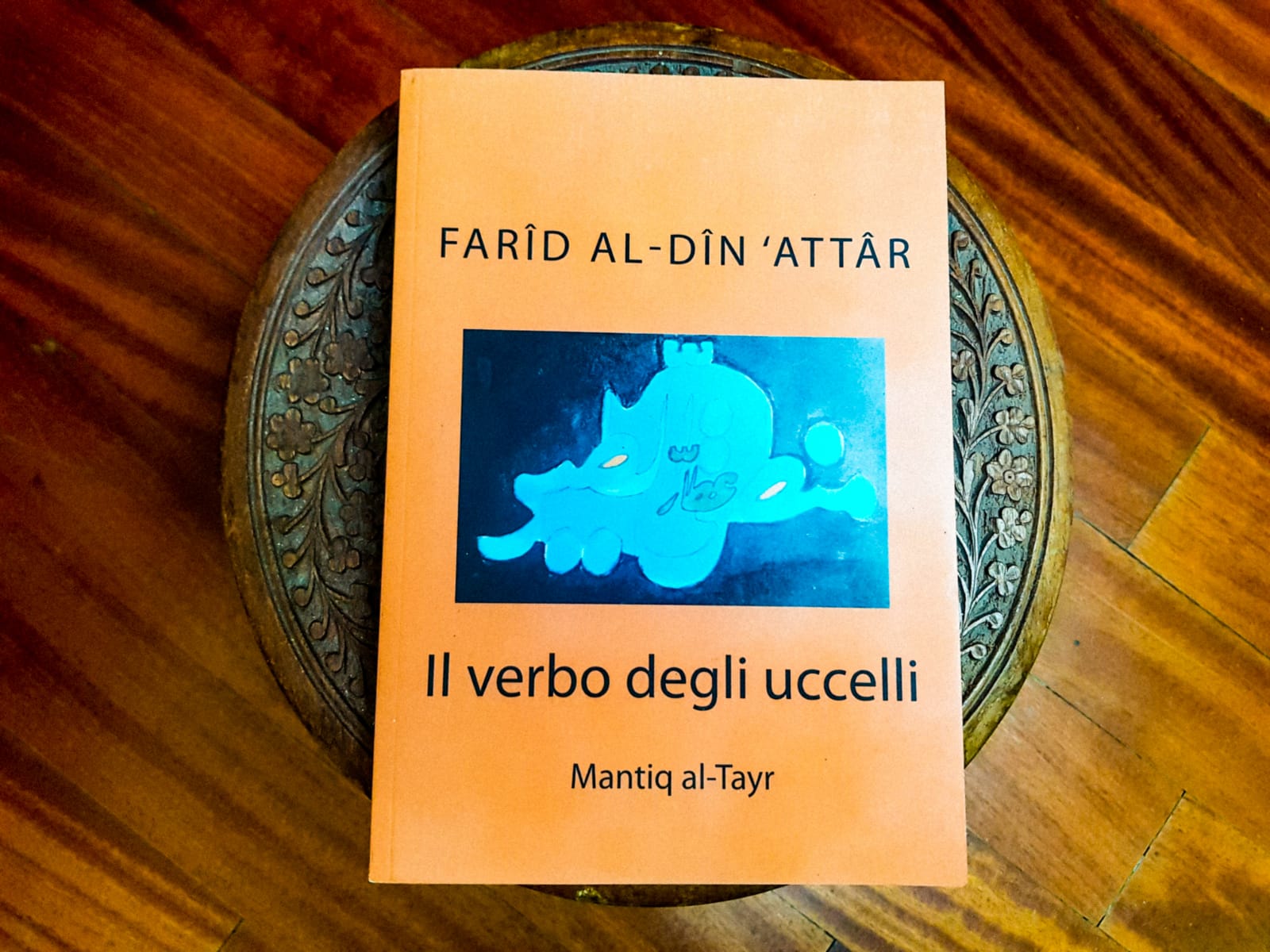 The difference with Lao Tzu’s philosophy, however, lies in the role of love, absolutely central and essential for the mystic of Nishapur. Only through the utmost love, in fact, will he be able to achieve true union with his Lord, the final goal of anyone who has set out in search of him. Attar’s work then greatly influenced that of Rumi, his pupil, laying the foundations for much of later Sufi philosophy. A must-have work.

“The Worthy” by Ali F. Mostafa

“The Enlightenment of the Greengage Tree” by Shokoofeh Azar