An incredible group representing the second generation of Tuareg raised in Algeria. The Imarhan will know how to involve you with new and different sounds, but with a solid link with tradition and an exceptional teacher.

The group was born in 2016 with the specific intent to tell the new reality of Tuareg music, very different from that of their illustrious predecessors, the Tinariwen. Unlike the combination made with Tamikrest, in this the link with the parent band of the genre really exists. Tinariwen bassist Eyadou Ag Leche is in fact a cousin of the Imarhan frontman, providing invaluable initial support to the group. Be careful, however, to consider them too relatives, they are rather an evolution of them. 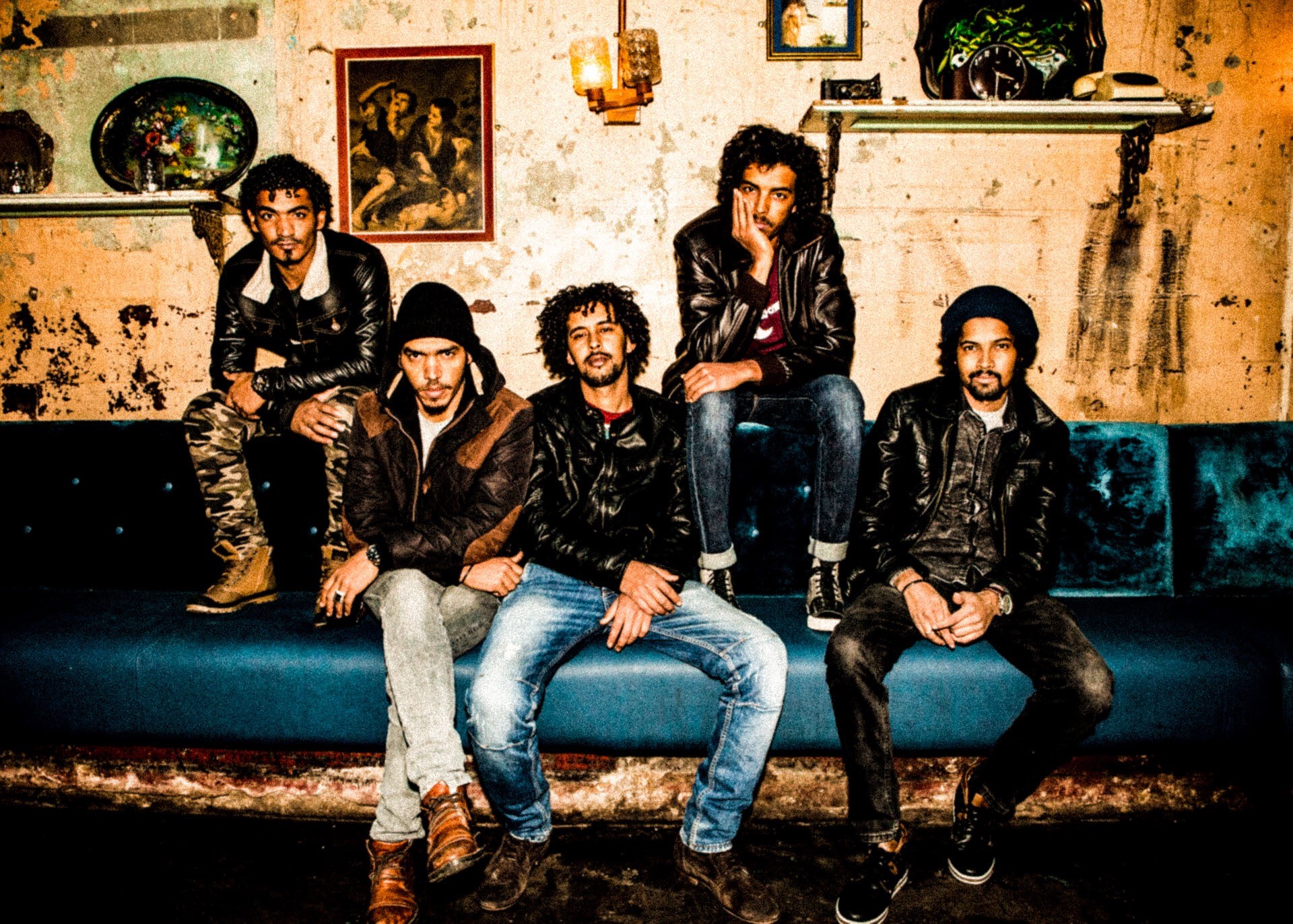 In fact, the band collects very different sounds from their illustrious cousins, bringing in their songs parts of all Saharan music, from Algeria to West Africa, a perfect exhibition of today’s Tuareg reality.

The members of the group grew up in Tamanrasset, an Algerian city near the desert where many Malian members of their people were welcomed into refugee camps. The fact is not causal but perfectly represents the band and their way of conceiving the world. The Tinariwen were in fact part of those who fled to Algeria and then returned to Mali, the Imarhan are none other than the “second generation” of Tuareg, who settled permanently in the country.

Precisely for this reason, their melodies take full advantage of tradition, however, bringing a new vision that does not forget the nation that raised them, also giving tones similar to Raï music.

We leave you under the playlist from which we will draw in these days, suggestions are accepted.

Horus, the first of the Egyptian gods