Justice, the first Emirati series distributed internationally on Netflix, makes its debut. ﻗﻠﺐ ﺍﻟﻌﺪﺍﻟـة, this is her name in Arabic, deals with the vicissitudes of Farah, a young lawyer determined to find her independence in Abu Dhabi

After graduating in the United States, the young Farah, daughter of the well-known Emirati lawyer Hasan, decides not to start working in the family firm to follow her dream, to open her own law firm independently, despite the cultural rigidity of the Arab Emirates. United.

The first thing you notice about this series, as with The Worthy, is the great will to make a “beautiful product”. You can see it from the filming, the editing and from any technical side, the series from this point of view is unassailable and shows the ever-growing commitment of Abu Dhabi for what concerns the world of entertainment. The serious problem, as with The Worthy, however, is the lack of soul. 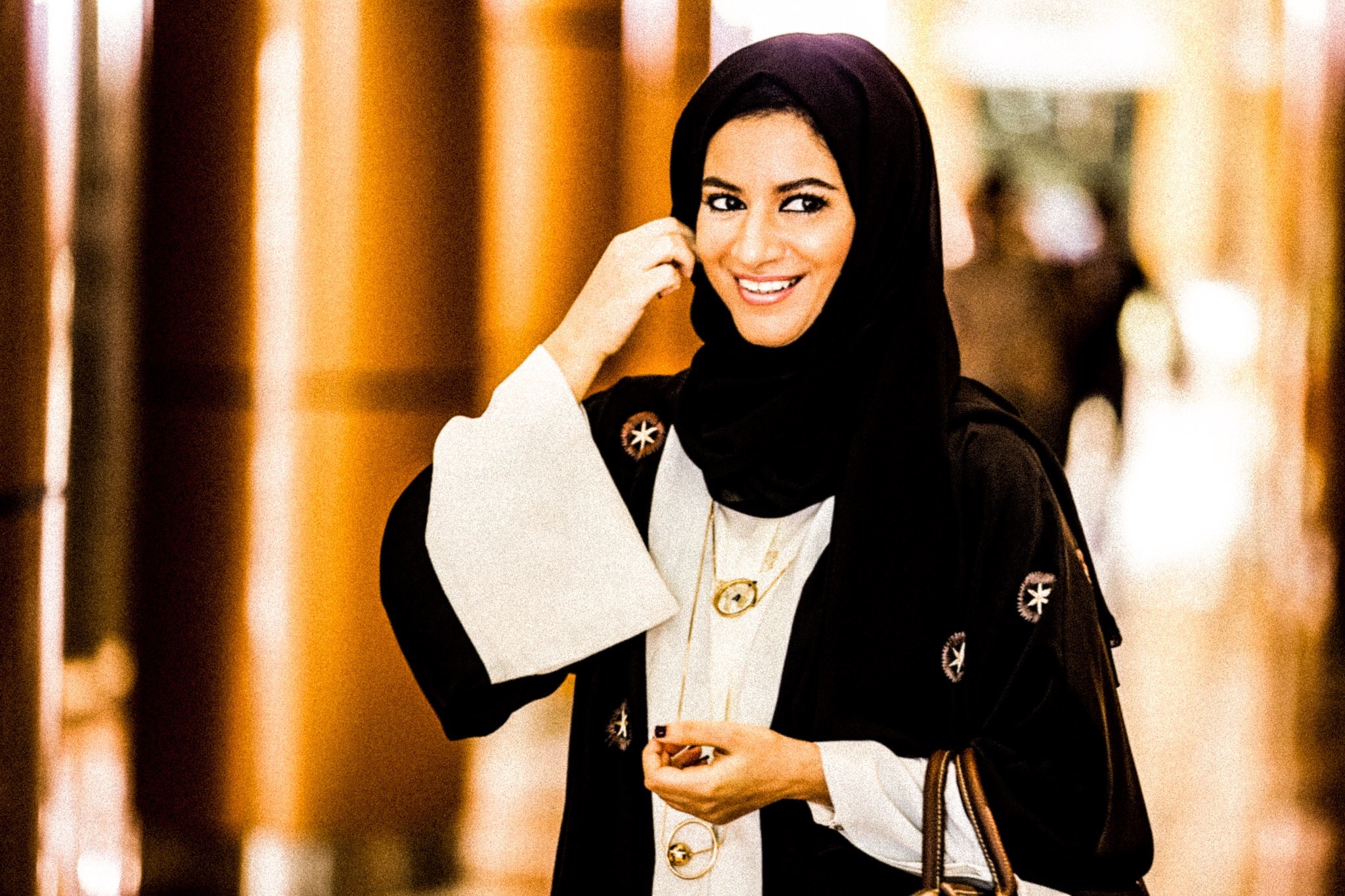 The series does not have any particularly characteristic elements other than the setting and the language. It is very interesting to take a closer look at a country that, more and more, is becoming a center of wealth and future, but this does not compensate for the lack of a “grip” that makes it captivating.

The Justice doesn’t offer anything new, that’s the point. We are sure it will do well in places where this genre is lacking, but it is not up to par to break through in an already heavily saturated market. The various Ally McBeal, Law and Order or many others, have already gone to fill the curiosity of the viewer and the result and that today the public, to enjoy such a product, needs something that has a “soul” at the center. .

As for The Worthy, however, we do not feel like rejecting the series in its entirety. There was a commitment and considering that it came out only a year after that film, everything is explained. Precisely for this reason, however, we are curious, and hopeful, to see the level rise soon. In our opinion, they should follow the path taken by Börü (perhaps avoiding being so precise in the names) and make a product that, although international in scope, shows something 100% regional. It would be fascinating to see, for example, a series focusing on the Jinn or a Bedouin family in the pre-oil Emirates. P.S. we have only seen the first episode at the moment.

What about you? What would you like to see on Netflix? Let us know in the comments.

Religions in Lebanon: the Shiites