On January 25, 2011, the greatest Revolution of this century began. 8 years ago 25,000 protesters took to the streets to protest against an enemy who starved his own people, silencing them as soon as he reacted. That year no criminal was able to silence the people, united and united for freedom.

The Egyptian Revolution broke out following other uprisings in Arab countries, mainly due to the unbearable conditions to which the various regimes subjected their citizens. The protests that resulted in Tahrir are closely linked with those of Tunisia, triggered by the self-immolation Mohamed Bouazizi, a peddler who even had his cart removed. This led to increasingly heated disputes by the population, who on January 14 succeeded in ousting the dictator Ben Ali from the country after 24 years of regime.

This prompted more and more Egyptians to protest, also forced to suffer corruption, torture and lack of a future. The atmosphere of those days is rendered very well in the film “The Nile Hilton Incident“, which takes place right in that historical moment, showing us Egypt from the eyes of a policeman. Violence had become the protagonist of those years, a fuse that was waiting for nothing but the right spark.

Opposition groups chose January 25 as the date, which has been proclaimed “National Police Day” since 2009. The plan was to organize a demonstration in front of the interior ministry, so that there was finally respect for the people and for democracy. In a short time, the support for this event was immense, bringing together parties of different ideas and aspirations and collecting 20,000 subscribers in a short time. Not only politicians, however, writers and entertainers such as’Ala al Aswani and Khaled Aboul Naga also immediately joined the protest. 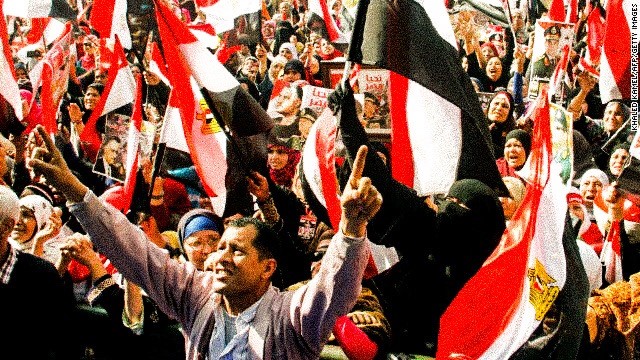 That day, in Cairo and throughout Egypt, thousands of people gathered in the square, more than ever resolved to have justice against those who had taken it away for too long. They had no political color and had only one flag, that of Egypt.

The Revolution struck us deeply right from the start and we believe it is necessary to give it the space it deserves. We then decided to celebrate it with an ad hoc program between now and February 11, the day of the victory of the Egyptian people. In the next few days we will let you know more but do not worry: different topics will continue to appear on the site. This Sunday, for example, we are talking about Uighurs and China. 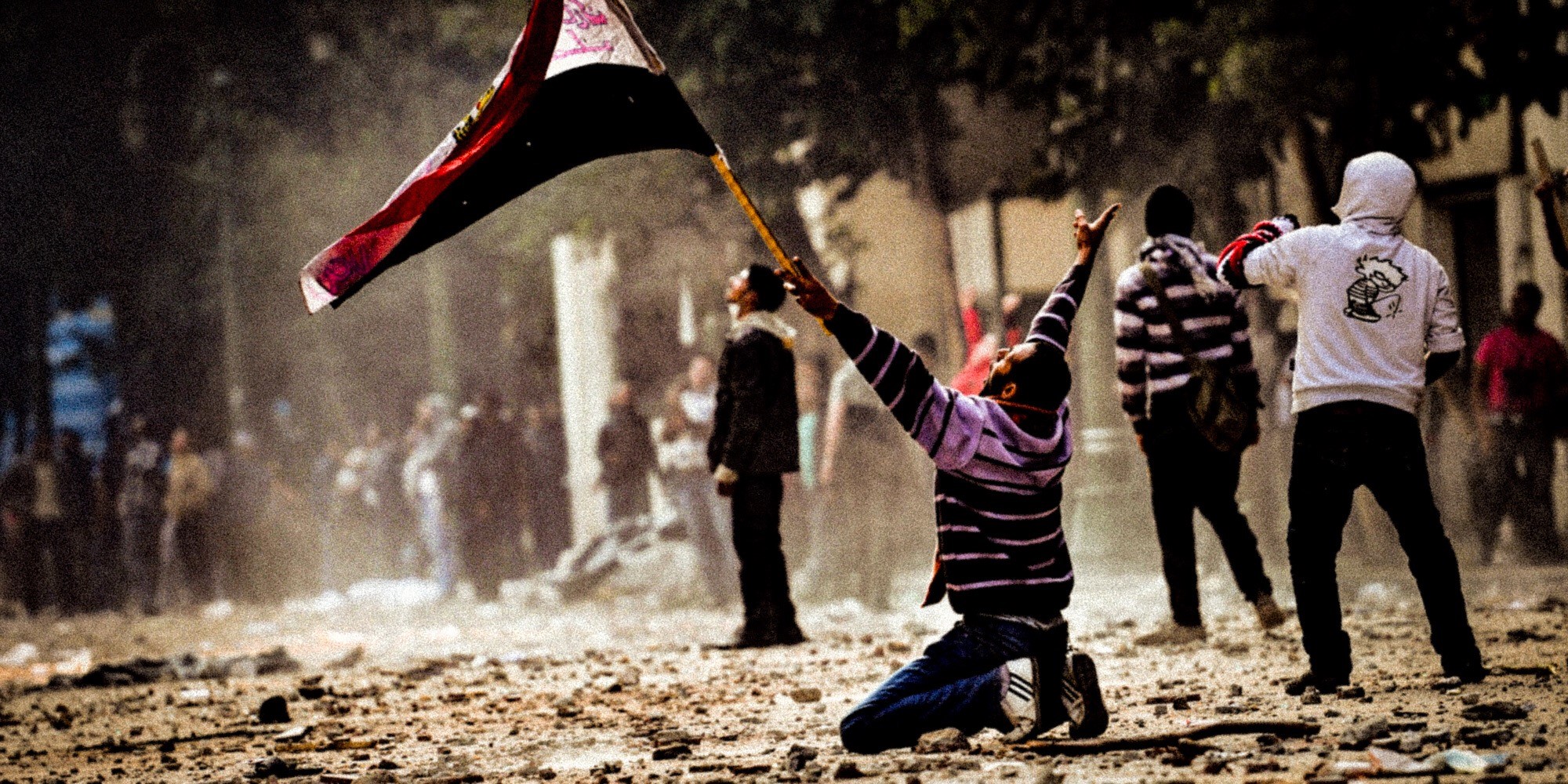 The coco de mer of Seychelles