The most widely read book in the history of modern African literature. “Things Fall Apart” by Chinua Achebe is a must for anyone who wants to know the history of colonialism in Africa

Okonkwo is a warrior, a fighter, an ambitious and respected man who dreams of becoming the undisputed leader of his clan. From his Ibo village in Nigeria, Okonkwo’s fame has spread like wildfire across the continent. But Okonkwo also has a proud, obstinate character: he does not want to be like his father, soft and sentimental, he is determined never to show any weakness, any emotion, if not through the use of force. 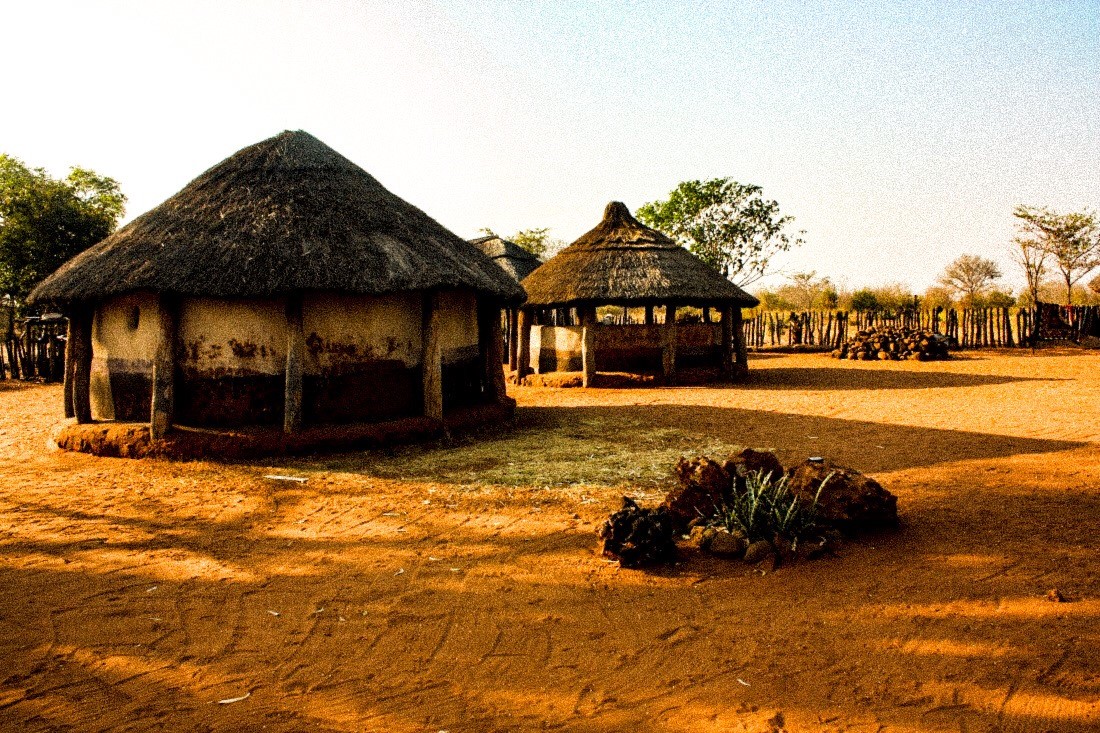 When his community is forced to face the invasion of Europeans, the order of things in which Okonkwo was born and raised begins to collapse, and his reaction will be only the beginning of a parable that will lead him to the dust: as a feared warrior and revered, a defeated, outraged hero.

A few times have we found ourselves studying a book that, even today, is studied in schools and universities in many African countries. This book is an absolute milestone in African literature, as is its author, Chinua Achebe, a fundamental man in the recent history of this continent. It was thanks to the works of this writer that the phenomenon of colonialism, even psychological, really began to be observed in the minds of the colonized.

“Things Fall Apart” is considered by far his most important work due to the structure and total immersion that invests the reader, dragged into this Igbo village at the beginning of the twentieth century.

The book is in fact divided into several parts, in such a way as to gradually accustom the reader to reality and Igbo customs, thus allowing him a real and tremendous shock upon the arrival of the English. These will use religion to introduce themselves into the lives of Africans, using it as a pretext to go and colonize, little by little, the whole village and the surrounding lands. To quote Jomo Kenyatta, first president of independent Kenya: 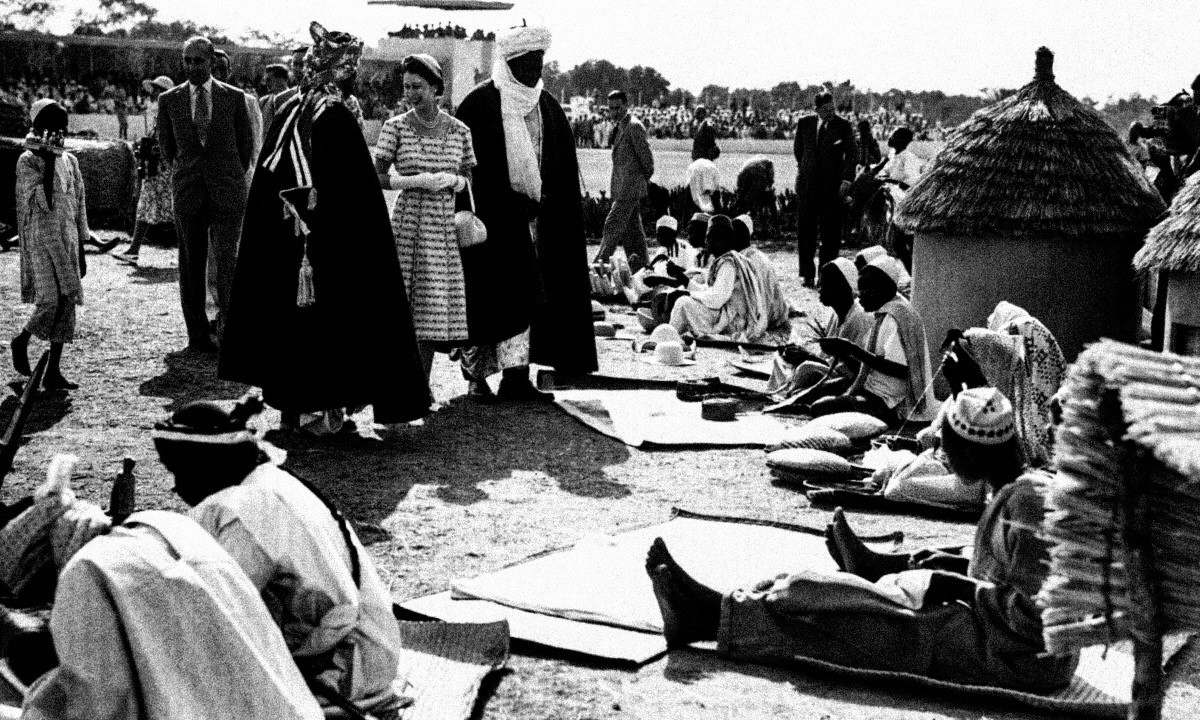 “Things Fall Apart” does not make the slightest problem in highlighting one of the most controversial and subtle aspects of Western colonization, something that is still today a very strong element of discussion in various African countries. Without a shadow of a doubt the greatest African writer both in terms of themes and style, this is the absolute pearl of him. A novel that should be read and studied not only in Africa, especially in a historical moment like this.

Juz 4: Muhammad as only man

“The Money Order” by Ousmane Sembène