Time has chosen to dedicate the award ceremony to journalists who are victims of abuse and censorship. This is the first posthumous award ceremony in the history of the magazine that has chosen Jamal Khashoggi as a true symbol.

This is the strong message that Time wanted to launch, in a year in which journalism is increasingly exposed to political and non-political attacks. The case certainly represents one of the most disturbing events from this point of view. 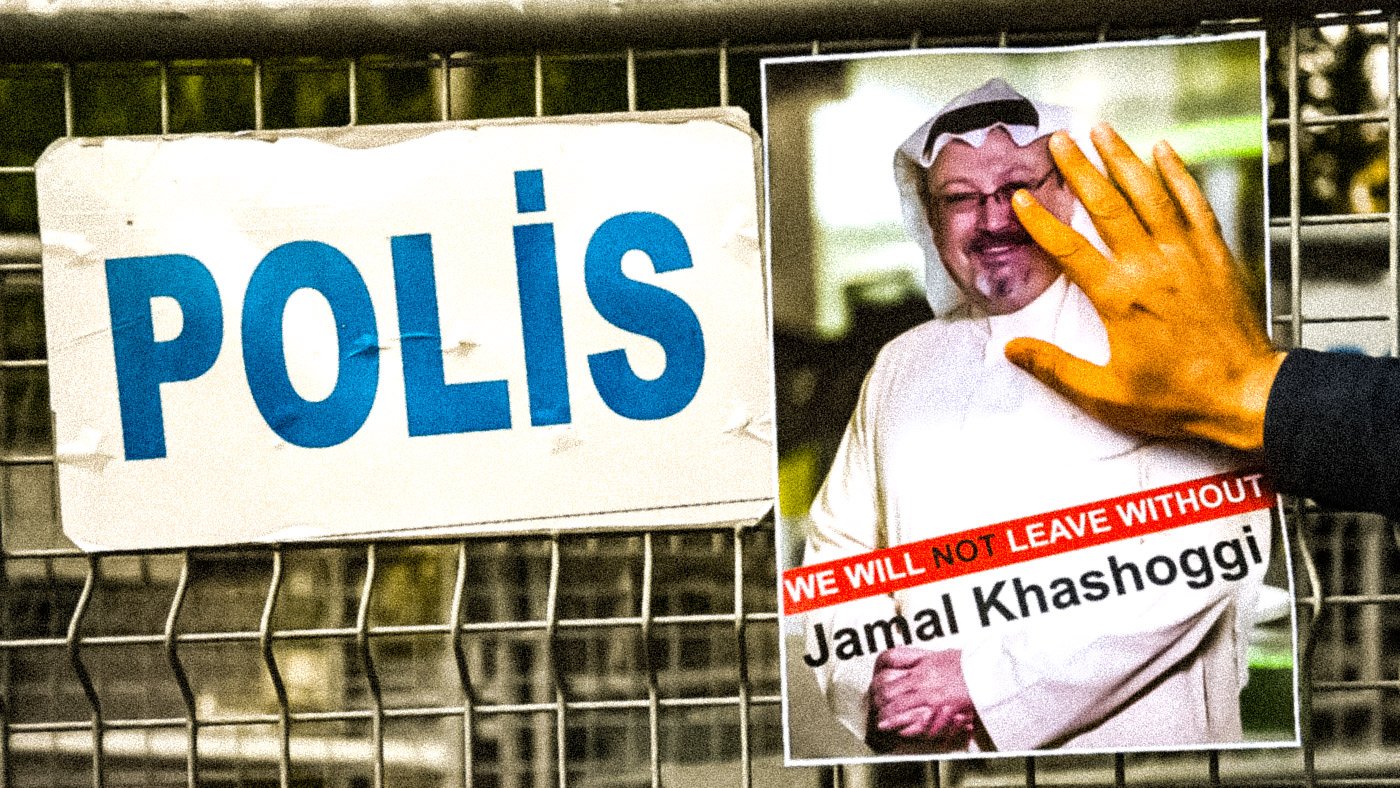 For those who do not remember his story, the journalist disappeared on 2 October after entering his embassy in Istanbul. In a very short time the Turkish police have reconstructed the violent murder, thus generating a growing indignation towards the Saudi prince , the probable commissioner of the whole. A real state murder of the Saudi.

Time wanted to put an emphasis on Khashoggi, the first posthumous winner, without forgetting the other journalists as well. In fact, the award is intended for the entire category of journalists, intended as the last and staunch defenders of the truth. It is no coincidence that the magazine has chosen to reward 4 “personalities” in order to better understand its message.

In addition to Khashoggi in fact there are: Maria Ressa, Filipino journalist of the Rappler site threatened by the Duterte regime, the editorial staff of the Capital Gazete of Annapolis in the USA and the journalists Wa Lone and Kyaw Soe Oo of Reuters.

The latter 2 were incarcerated for 7 years for violating “state secrets”. In fact, they are responsible for the government’s first and only admission regarding violence against the . Since 1982 the population has not been authorized to obtain citizenship or to own land, furthermore they are obliged not to have more than two children and to travel only under official permission. Furthermore, since 2014 the use of the word Rohingya has been prohibited in Burma.

Violence against this population has always existed but since 2017 the situation has degenerated, thus leading the Permanent International Peoples’ Tribunal to rule that the ongoing Rohingya crisis is to be considered unequivocally as genocide. The court then denounced the use of the term ethnic cleansing by the United Nations as a “euphemism” with “no basis in international law”. At present, the genocide has displaced more than 700,000 Rohingya. Long live information.

The sky of Saturn, the traitors of India and their punishment