On November 25, one of the most anticipated rankings ever for lovers of Arabic literature was released: the list of the 100 best books written according to Banipal.

Banipal magazine was founded in 1998 by Samuel Shimon and Margareth Obank and has always been regarded as the best magazine in the world when it comes to Arabic literature. Its pages have featured internationally renowned authors such as Tahar Ben Jelloun,Mahmoud Darwish and Ahmed Saadawi, just to name a few of our favorite authors.

The magazine recently decided to issue a ranking of the 100 greatest masterpieces written in Arabic, to do so it relied on the opinions of the greatest experts and academics in this field and the votes gave birth to this ranking. Unfortunately we realized that many of these books have not been translated into Italian and for this reason we have decided to explore only the first 5 in this article. However, you can find the list of the top 10 in the description of our video. 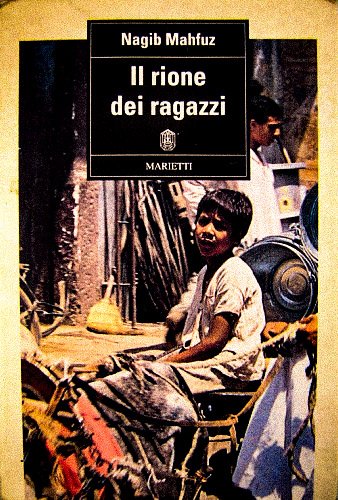 One of the books that made the great Egyptian writer famous in the world, winner of the Nobel Prize for literature in 1988, the only Arab to do so. The novel was also the cause of several attacks on the same author. Inside, in fact, we will be told the story of Gabalawi and the boys “of his own lineage”, they are nothing more than metaphors to describe God (Gabalawi) and the Abrahamic religions. Another clue to this is in the number of chapters: 114 like the suras (chapters) of the Quran. It was finished in 1959 but was only sent to print in Lebanon in 1967.

One of the most particular great books of all as far as Arabic literature is concerned, no one in fact would have expected to find a satire book in 4th position. The novel tells of Saed, a young Arab who lives in Israel and who therefore finds himself responding with absolute precision to his interlocutors who ask him about his situation in that country. Emile Habiby’s ability is precisely to never allow the tragic and the comic to prevail, juggling like a tightrope walker between the two extremes. 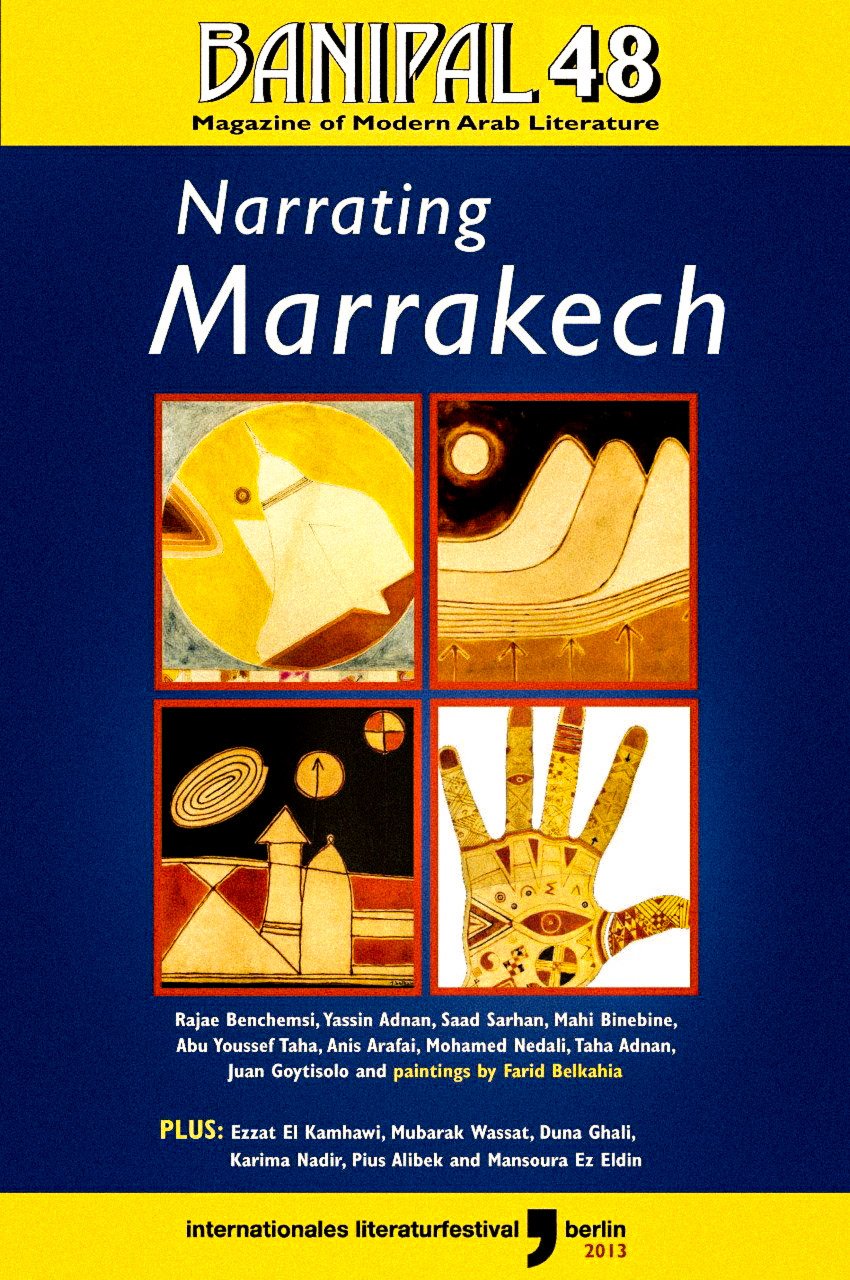 The first to get on the podium is finally a novel that we have had the opportunity to read and review. The incredible life of the writer is intertwined with the fate of a city that has always represented the ideal connection between Spain and Morocco, between Europe and Africa. A book that immediately became a legend also for the incredible that enveloped its publication. In fact, Choukri was born and met Paul Bowles while he was teaching and it was the American who pushed him to tell his story. The novel was written in English through Moroccan dictation in Bowles and only came out years later in Arabic. The first case of an Arabic novel first released in a foreign language. 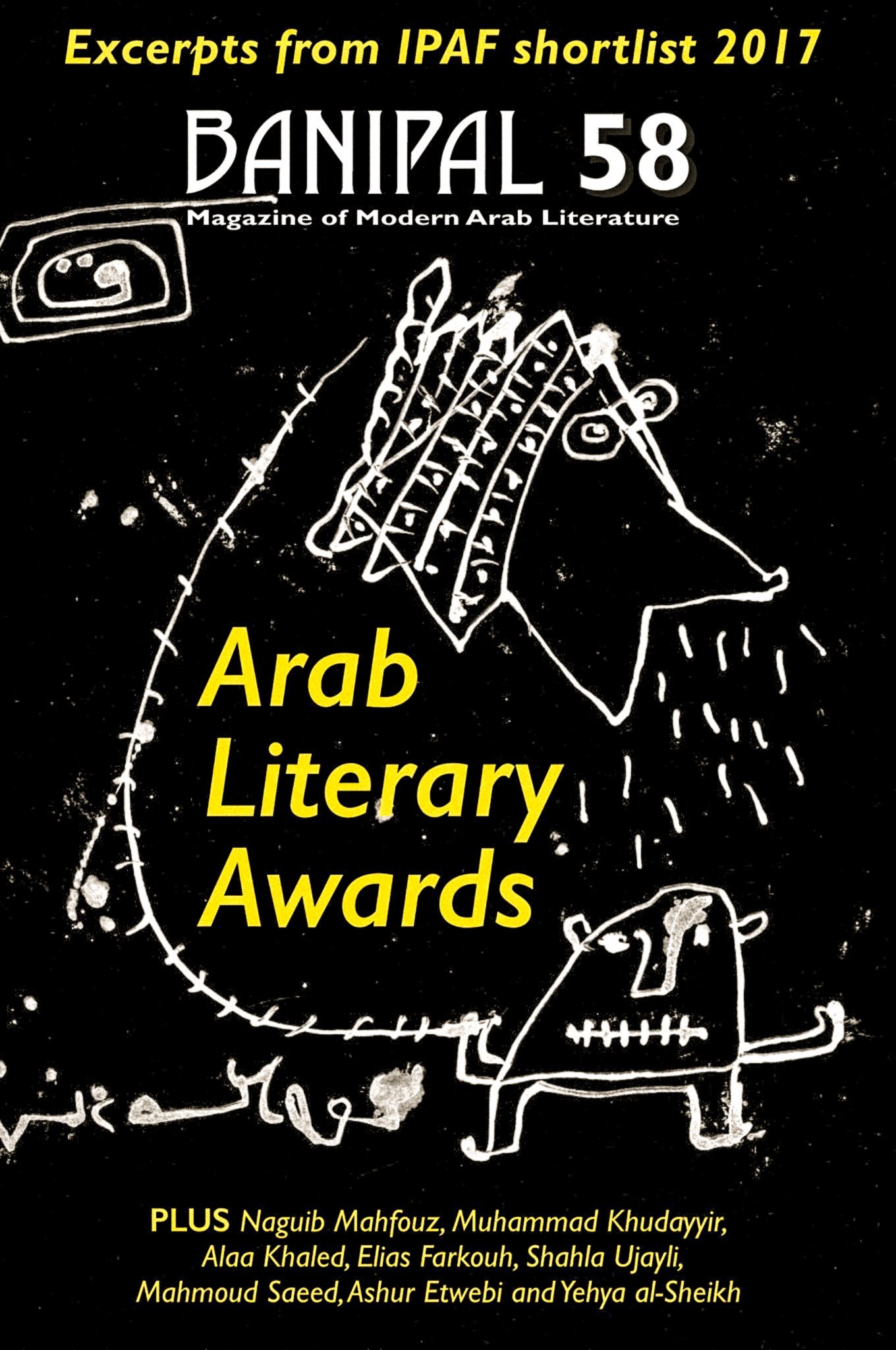 Nagib Mahfuz alone is enough to raise the whole of Egypt. The Cairo Trilogy stands as one of the “Great Odyssey of the peoples”, each country has a novel that tells its story through the generations, this represents the entire Arab world. The 3 novels are said to have been the real reason for the Nobel Prize, the Egyptian. Too important in fact in the history of Egypt, especially when you think about when it was written. The entire trilogy was in fact concluded in 1957 and became famous in the golden age of Umm Kulthum: the 60s, it is easy to imagine the success of this great Egyptian epic.

Edward Said defined it as one of the most beautiful novels ever in Arabic, in 2001 it had already been unanimously voted as the greatest book in Arabic of the 1900s. The book is compared by many to Conrad’s “indigenous version of the Heart of Darkness”, but it brings much more as a dowry. The novel is in fact one of the most complete ever written, it has everything: a beautiful style, a story full of twists and meanings with multiple levels of depth. 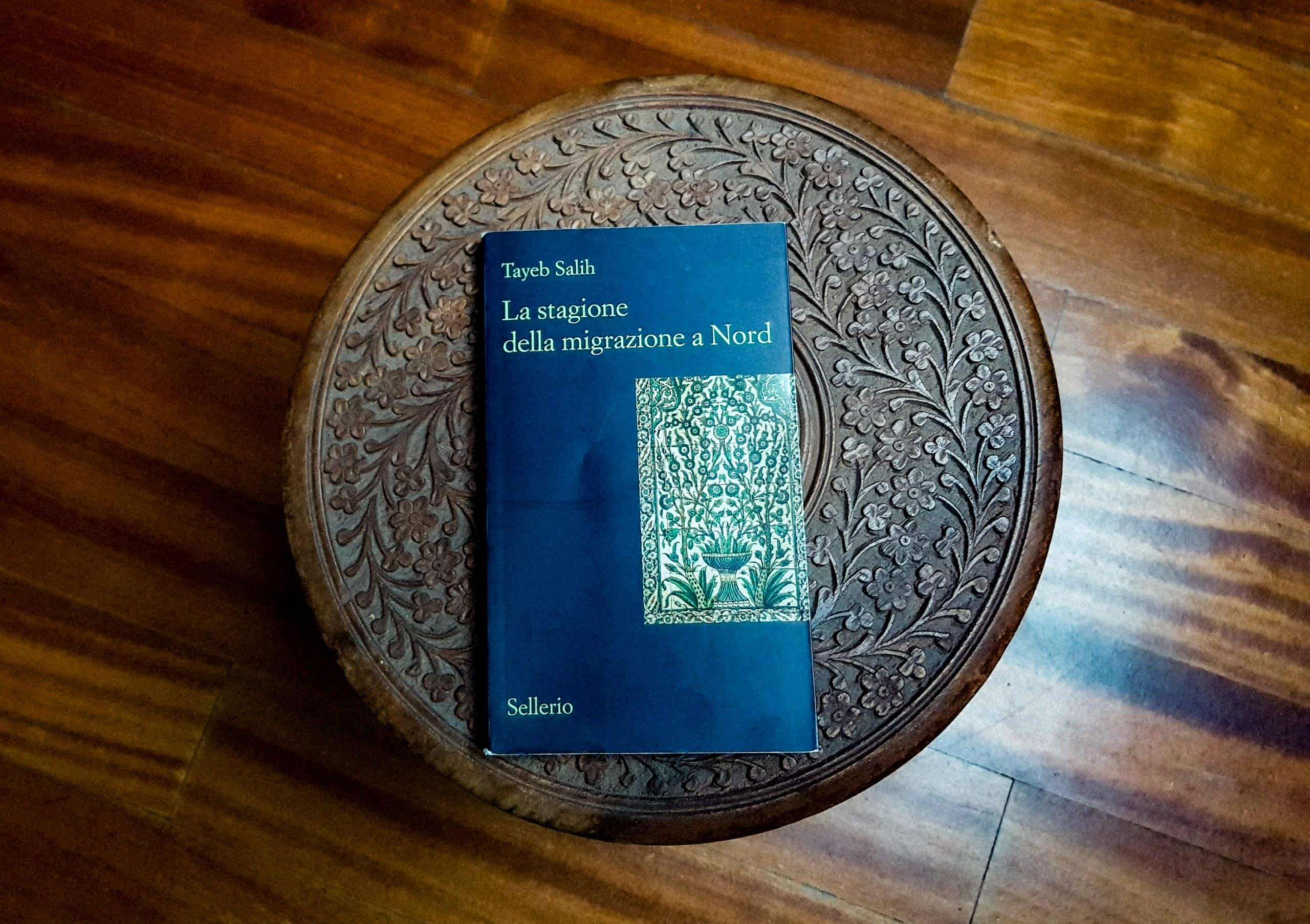 Personally I used it as an integral part of my high school thesis (I did “The decolonization of minds”) and it was very useful to me for what concerns the psychological techniques used by the British towards the colonized. An incredible novel that brings a very often hidden part of the Arab world.

Moses, the prophet of Islam

Persepolis, the red army of Tehran

Yazidis, the Peacock worshipers: sacred books and the origins of the cosmos