A news that sends a clear warning to all those who until now had occupied Spotify’s place in the Arab market. This obviously also means an increasingly rich and varied offer of Arabic music for users.

A long wait for Spotify

The right time never seemed to come, each time the Spotify seemed ready to go into Africa and Asia but, due to various problems, everything was always postponed. This November, however, most of the problems that plagued the platform have finally been solved.

However, many now reflect on the future of music in these countries. As always, in fact, a sort of parallel system had been created to Spotify that served to make up for its lack. In recent years, the Middle East has seen both historic companies such as Apple Music and Deezer and local players such as Anghami establish themselves. 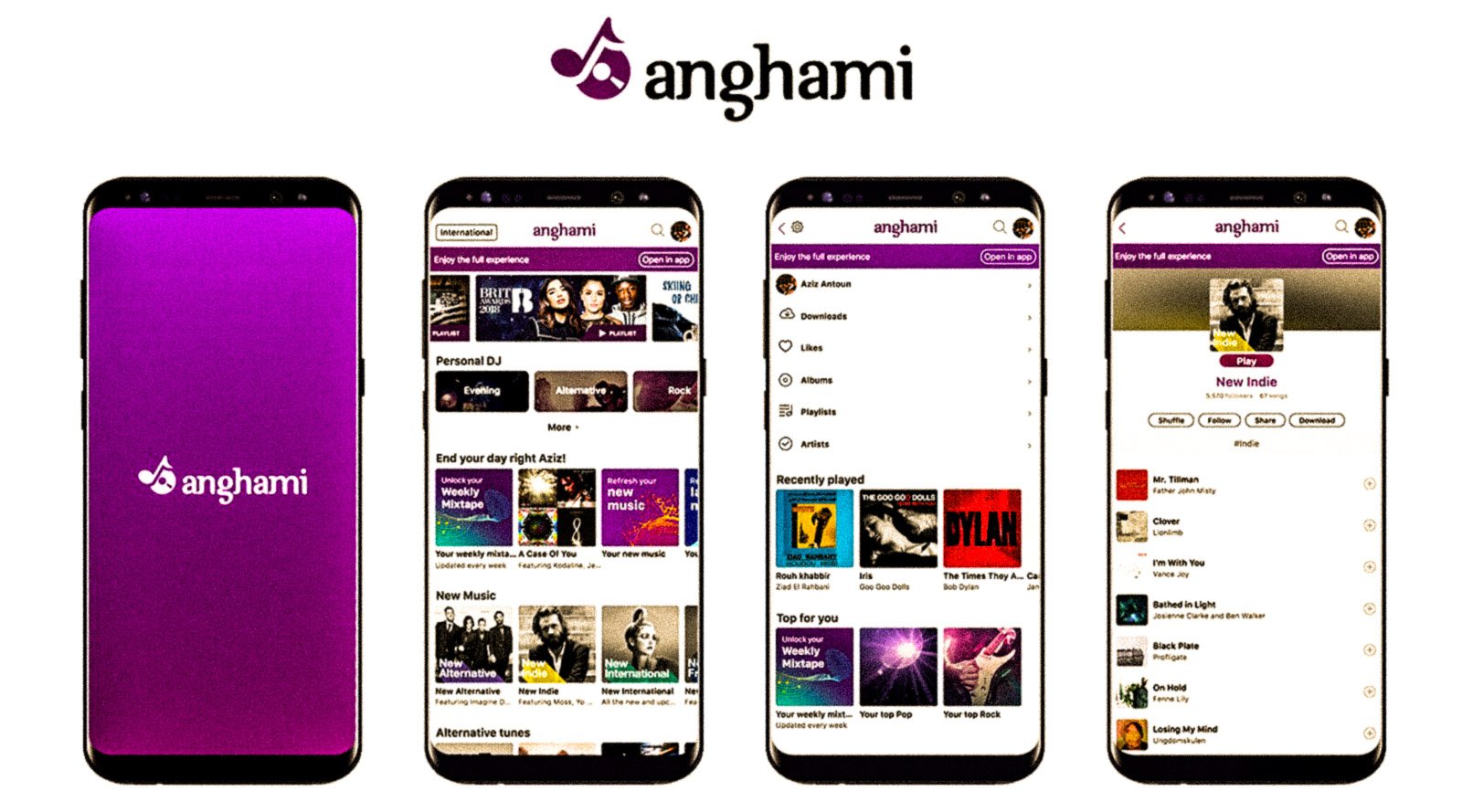 The future of the latter in particular could suffer too much from competition with the Swedish leader. The de facto company was the Arabic version of Spotify and there is a risk that it will now be taken less and less seriously, especially if the competitors are present in much of the known world.

Surely the arrival of a music giant can only benefit those who live in this universe or want to discover it. In fact, it is not excluded that given the current success of BowLand, a genre of music that escapes too much itself is not rediscovered more and better. Furthermore, all this is great news for musicians who will have a new and authoritative partner to refer to.

Moses and al Khidr, the most enigmatic figure of Islam