Let’s go back to talking about ‘Ala al Aswani, one of our absolute favorite writers and true successor of Nagib Mahfuz in telling about Egypt. In this novel, however, the writer goes outside the national territories to tell the Egyptian reality in Chicago, in the USA.

In a mythical and sulphurous Chicago we find a small Little Egypt in exile, forged on the University of Chicago department that the author knew well in the years of his American training. In this claustrophobic world teeming with lives’ Ala al-Aswani weaves stories of existences that are sought and lost. They are existences torn from their homeland that live in a strange and foreign universe: the temptation to conform to the American way of life is not enough.

Egypt is there, in the heart of an America traumatized by the terrorist attacks of 11 September. When the official visit of the Egyptian president to Chicago is announced, the security system of the embassy is set in motion, orchestrated by the fearsome Safwat Shaker, who controls and monitors all Egyptians residing in America.

A pulsating Egypt in the heart of the States

Al Aswani makes us travel to the other side of the world only to make us realize how much people make states. In fact, Little Egypt from overseas appears as a simple dilution of its origins, immersed in the same problems that also afflicted him at home. In fact, throughout the novel the writer blinks at us how the new reality has not changed the thoughts of the Egyptians in the least.

The link with one’s country will in fact be present in every character, sometimes almost secretly and other times with greater violence. Al Aswani also does not mind showing how military influence makes itself felt many kilometers away in the exact same ways.

Change in order not to change

The Egyptian writer, like his predecessor, chooses to take us far from the homeland to show us how the dynamics that affect the country are no different abroad. To do this he uses a story about Egyptian migrants, never too forgotten by their homeland and secretly still in love. In fact, none of the protagonists of our story will be able to completely separate from it and for this reason destiny will put them in front of difficult choices. 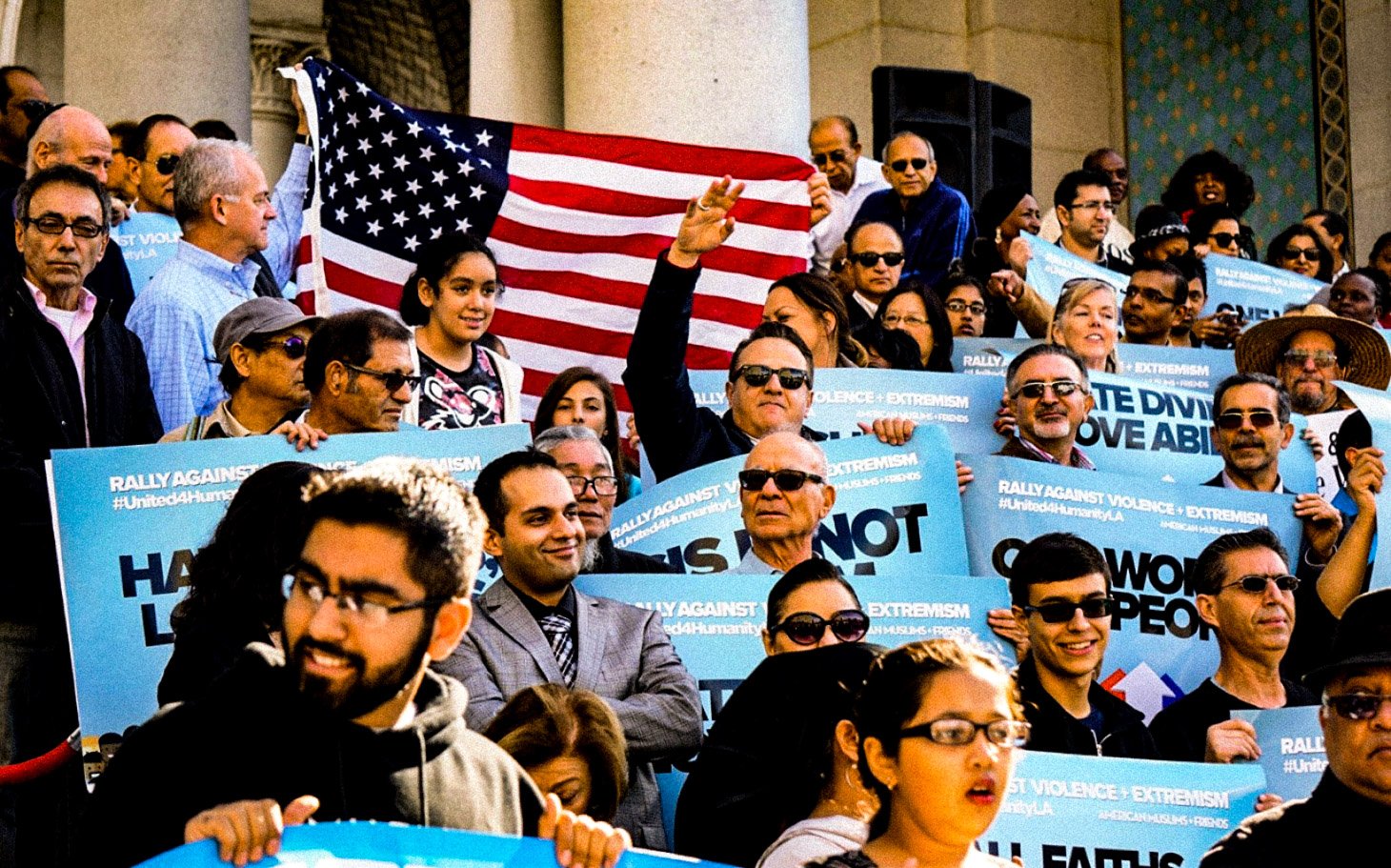 The novel combines the discovery of Arab migrations in the US with a narrative that does not hesitate to take the reader’s breath away when needed. Al Aswani hardly disappoints and this novel is yet another proof.

Juz 3: There is no compulsion in religion

Religions in Lebanon: the Sunnis

8 years ago the Egyptian Revolution