After talking to you about JadaL we couldn’t continue talking about music except with Cairokee, the other great rock band in the Arab world.

The band was born in 2003 in Cairo with the name of “The Black Star”, initially the band only covered mostly English songs. The turning point comes when the group begins to understand that they can make a much greater impact in the Egyptian dialect. From this decision Cairokee was born, it is no coincidence that the name of the band is formed from the word “Cairo” and “karaoke”, just to symbolize a unique harmony between band and audience. 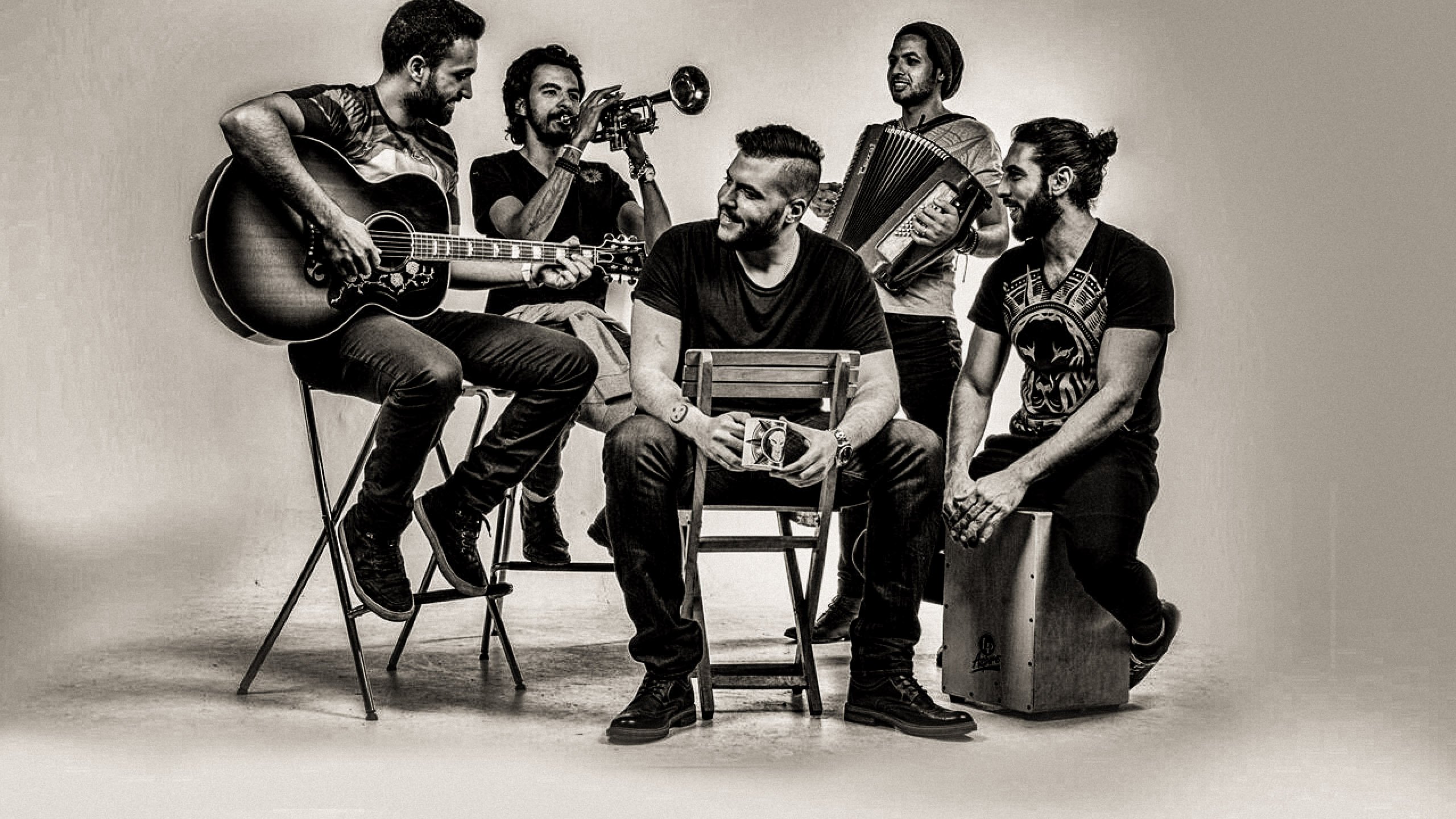 However, the group continued to struggle over the years, there was an event that completely revolutionized their history and that of Egypt.

Band of the people

In fact, in 2011 they were among the musicians to play in Tahrir square during the riots to give support to the Protestants. On that occasion Cairokee launched a new piece with Aida el Ayoubi called Ya El Midan “Oh piazza”. The piece tries to dialogue with the soul of Tahrir, treating it as an entity in its own right, capable of everything and endowed with an iron will.

Aida el Ayoubi had also withdrawn from the music scene in the 90s and her return, with Cairokee, gave the band an international prominence never seen before. The group was immediately sponsored by large groups such as Coca-Cola and Red Bull, thus succeeding for the first time in making the long-awaited leap in quality, but the group has never forgotten the reason for their success and in 2013 returned to the streets once again, once again on the side of the demonstrators.

If you are already expecting a rock similar to JadaL you are wrong. The Cairokee are probably closer to the melodies of Mashrou ’Leila and BowLand, sharing with the former the choice to speak only in the mother tongue.

The sound, on the other hand, is very similar to that of the Persian group due to the ability to let the public enter an atmosphere. The Cairokee, on the contrary from what one would think, must be listened to strictly with headphones to fully savor the magic. Always original sounds, a voice with light tones but with deep words and a universe in continuous transformation. These are the Cairokee. 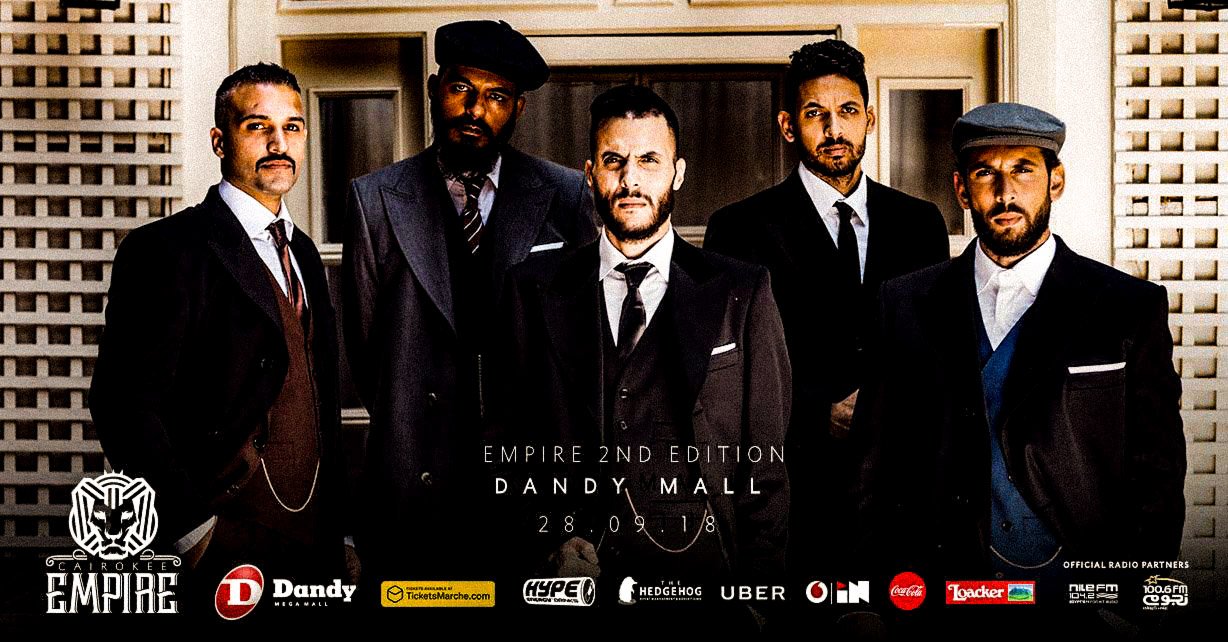 Follow us on our facebook page, Spotify, YouTube,Twitter and Instagram, or on our Telegram channel. Any like, sharing or support is welcome and helps us to dedicate ourselves more and more to our passion: telling the Middle East. Below you will find our Spotify playlist.

Story of the tree of Judas