We continue our 3 days dedicated to Hanukkah with one of the most particular bands in the Middle East. The A-WA are 3 Israeli sisters of Yemeni origin ready to amaze you with their sound between electronic and traditional.

Between Yemen and Israel

The A-WA are a trio made up of three sisters of Jewish-Yemeni origin: Tair, Liron and Tagel Haim. Their family moved to Israel during , while maintaining a very strong bond with the Arab country. The girls absorbed the culture from their grandparents with whom they spent most of their holidays singing the piyyutim, the traditional songs of the 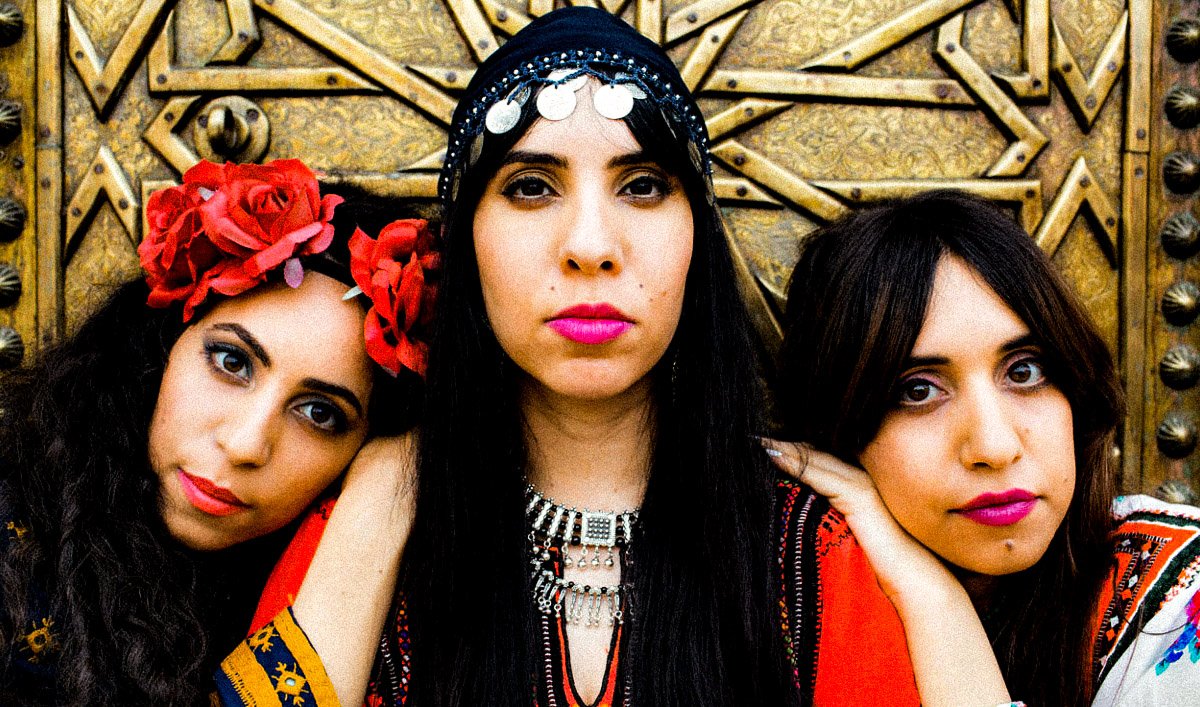 They were discovered by Tomer Yosef, the voice of Balkan Beat Box, to whom they sent Habib Galbi’s “Love of my heart” demo. The piece proved to be an international success, immediately consecrating A-WA as a revelation band for the entire Middle East. The Hebrew-Yemeni dialect is in fact understandable by both Arabic and Hebrew speakers and this has facilitated listening even outside Israel. Also note the name of the band “A-WA” which comes from the Arabic word “aywa” meaning “yes”.

The musicality of the group is like their origins: suspended between two worlds. Songs alternate that bring a lot back to tradition, but with tones of electronic music and hip hop that transform it into something completely new. If we had to make a comparison we could say that they are very similar to but that unlike them they transform typical pieces of their folklore. 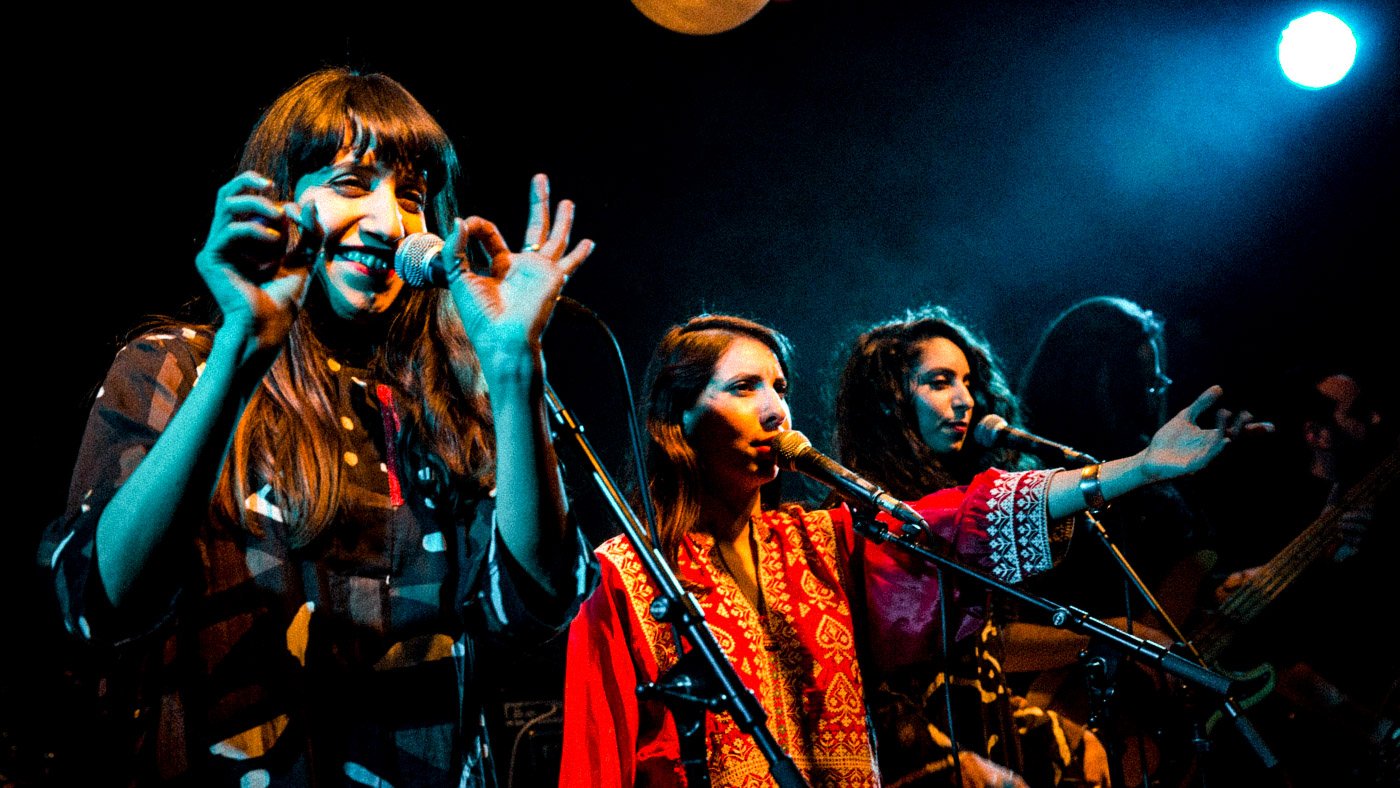 The A-WAs are attributable to that group of new artists from the Middle East able to modernize what is beautiful in tradition. The rebirth of this area can only pass through examples like this, able to bring to light beauties that otherwise would have been lost, giving it a new dimension. Soon their new album is out, we are thrilled, but in the meantime listen to their music in our new playlist.