We end our Turkish weekend with one of the matches that probably best tells about Turkey beyond Istanbul. The first represents the country’s border par excellence and the second was the first capital of the Ottoman Empire. A football match that is also significant given that they are the only two non-Istanbul clubs to have won the Super Lig.

This is how the match between these two teams, the only ones to have blown the joy of victory, could be defined. Trabzonspor’s successes are more ancient, the last title dates back to 84, but they have allowed them to become the “fourth team” par excellence in Turkey; the second, on the other hand, interrupted the stambuliote in 2010 with a victory on the last day against . 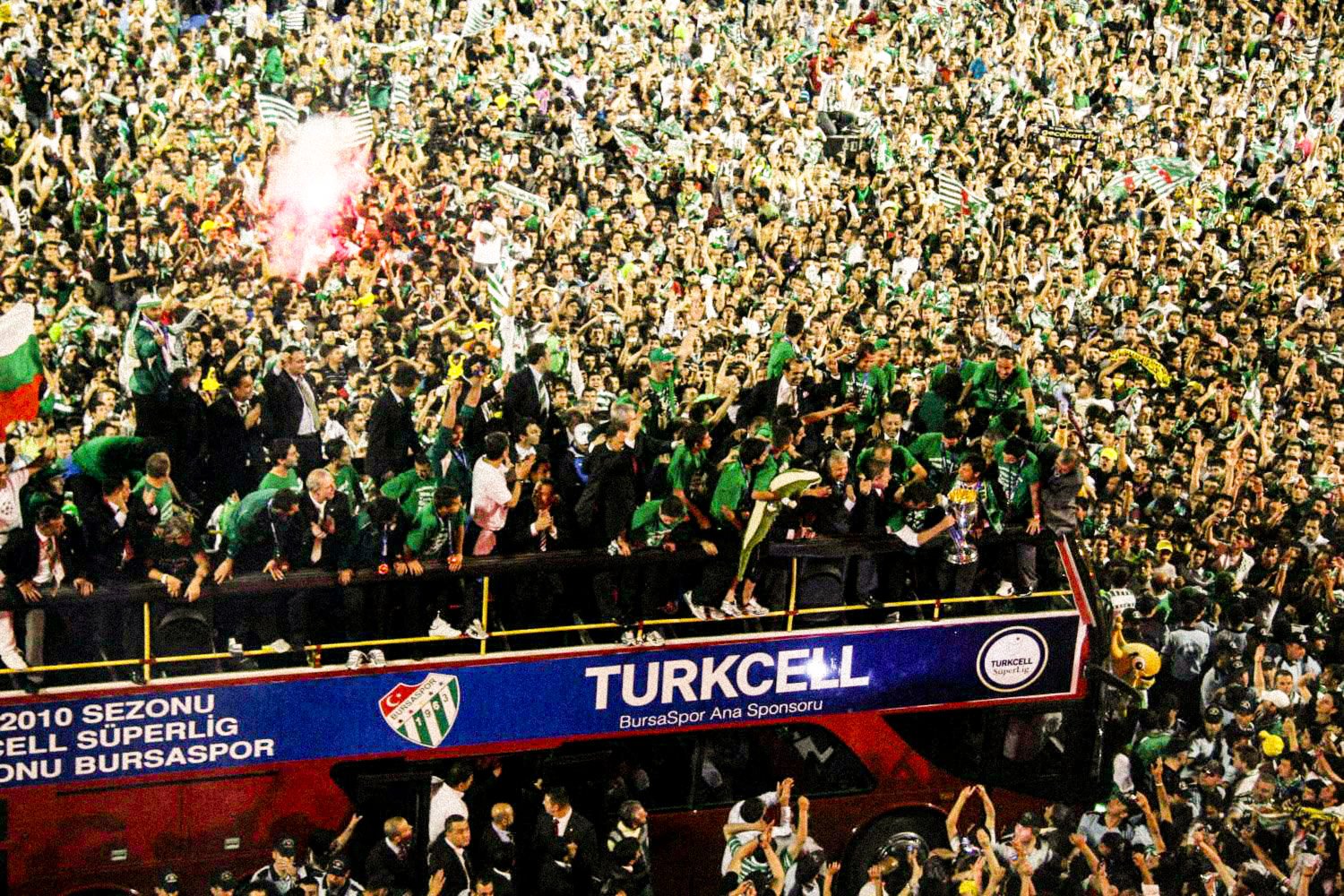 That year the canaries had battled with the Bursa team, managing to overcome it with 4 days from the end of the championship. The last day sees Bursaspor compete with and Fenerbahce with Trabzon. It is the latter who reward the Anatolian club by stopping the yellow and blue on the result of 1 to 1 and thus allowing the green-and-whites to remove its throne in Istanbul after 26 years of undisputed domination. An enterprise still remained in the eyes of all rural and other Turkey.

Trebizond, the border of peoples

Trabzonspor is probably the team that makes us realize most of all what cultural diversity is. Founded in 1967 in Trebizond, the team has inherited the thousand cultures inherent in the Turkish city, always representing a happy island for the most unique populations of Asia and the Middle East. Set as a gateway to and the , the city has always been populated by peoples fleeing the world who have finally found a home here.

In Trabzon you can in fact find populations such as Laz, Circassians and Hemshin, cultures that for years have left the rest of the world, choosing to spend their last retreat in the Turkish city. The Laz in particular are the indigenous population of the region and their love for the Turkish team has never been lacking, making them an absolute symbol of clubs and cities.

In 1494 Suleiman the Magnificent was born in Trebizond, sultan symbol for the Ottomans, but it was in Bursa that the Empire was born. The Turkish city was in fact the first capital of the Ottoman state and for a long time represented the symbol city of all of Anatolia.

Bursa has always been nicknamed Yeşil Bursa, or “Green Bursa”, due to the considerable amount of greenery in the city as well as the legendary Green Mosque. The latter was built in the Middle Ages by Sultan Bayezid I who saw in it the perfect mausoleum for his dynasty and imposed that they be buried right there. All this has made the city a true nationalist symbol in Turkey and his championship victory has not left even the most avid disappointed. A triumph still celebrated today and which in Turkey had a meaning very similar to that of Leicester in England.

France, the challenge of the new USA