Another great derby in Turkey is undoubtedly the one between the very young Istanbul Basaksehir against the historic team of Besiktas. The newcomer was able to immediately establish herself thanks to the explosion of talents like Cengiz Under and the arrival of champions like Turan. However, the Black and Whites have a secret weapon: Çarşı.

An ever stronger rivalry

Istanbul has always been a melting pot of countless clubs and this has meant that the strongest rivalry was concentrated above all between the Big 3 of Istanbul and an occasional Trabzonspor. In recent years, however, a “fourth sultan” seems to have appeared in Istanbul, capable of upsetting the balance. 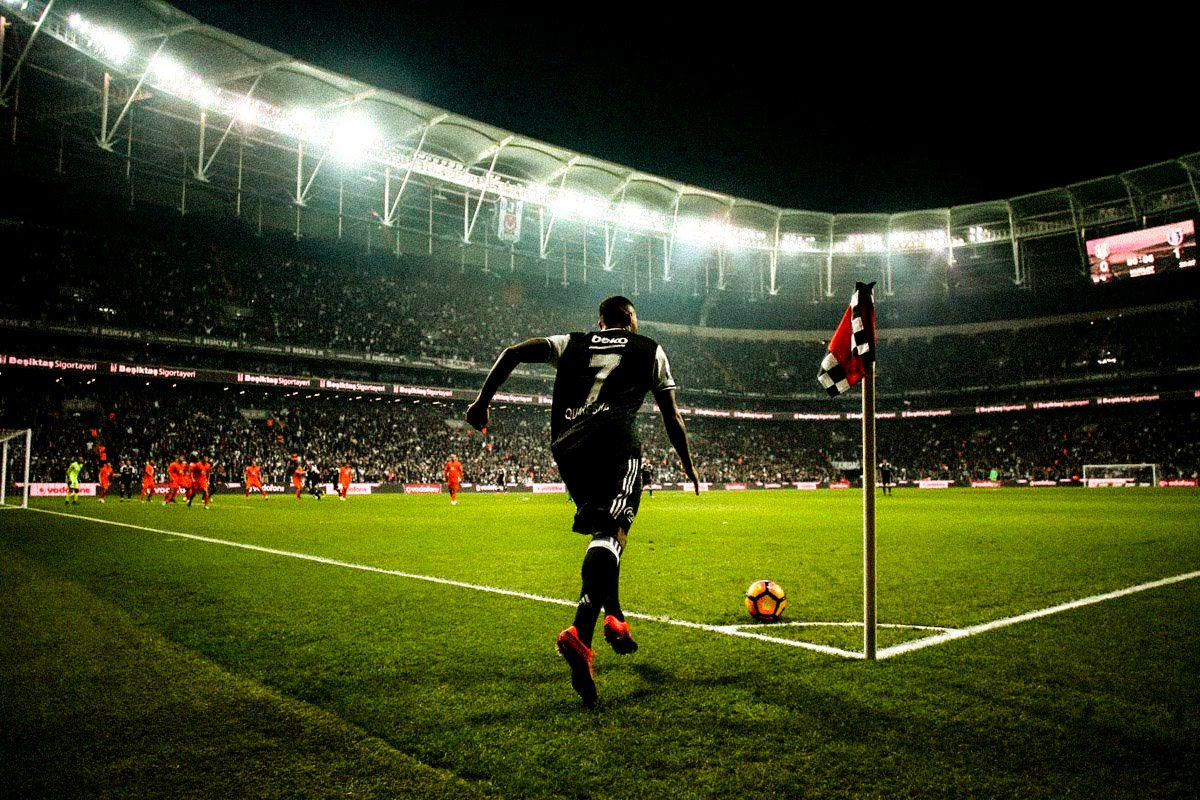 Starting from 2014, the year of his promotion to Super Lig, Basaksehir has always qualified in the first 4 positions, risking to play the “trick” right at Besiktas, finishing second for only 4 points. Have the Çarşı found any new rivals?

Attention, we are not referring to the players but to the history of the club. The Basaksehir was born from a project started by the Turkish government in 1990 and which saw its first results only in 2014 thanks to a new re-foundation. Unlike the other clubs, Basaksehir was created at the table to give a team to the entire municipality of Istanbul. The idea was that of a state project that could excel with the other big players in Istanbul, putting aside historical rivalries and relaunching Turkish football even more.

If you try to found a new club in a hot city like Istanbul you have to be prepared to have little audience, which “Basaksehir 1.0” was not ready for at the time. The club (at the time called Istanbul Buyuksehir Belediyesi) was, for example, facing home matches at the Ataturk Stadium, site of the legendary Champions League final, with an average of less than 5,000 spectators per match. In 2014 it was thought to close the project forever but an unexpected promotion pushed the state to refound it, aiming for it for the first time seriously.

From that moment on, players of the caliber of Adebayor, Emre Belozoglu and Turan led by the former Avci coach arrived and the miracles arrived. The new stadium has come to complete everything, finally transforming it into a competitive, albeit soulless club.

If you ask around some ultras friends you will discover the incredible fame of one of the hottest fans on the planet. The group takes its name from the market (“” in fact) located in the Besiktas neighborhood. It was here that fans gathered from all corners of Istanbul, ready to wait for their team to take the field and fight with them. It is from this magical cohesion that was created among the fans that Çarşı was born, something that transcends typhus and makes union and passion its strength. 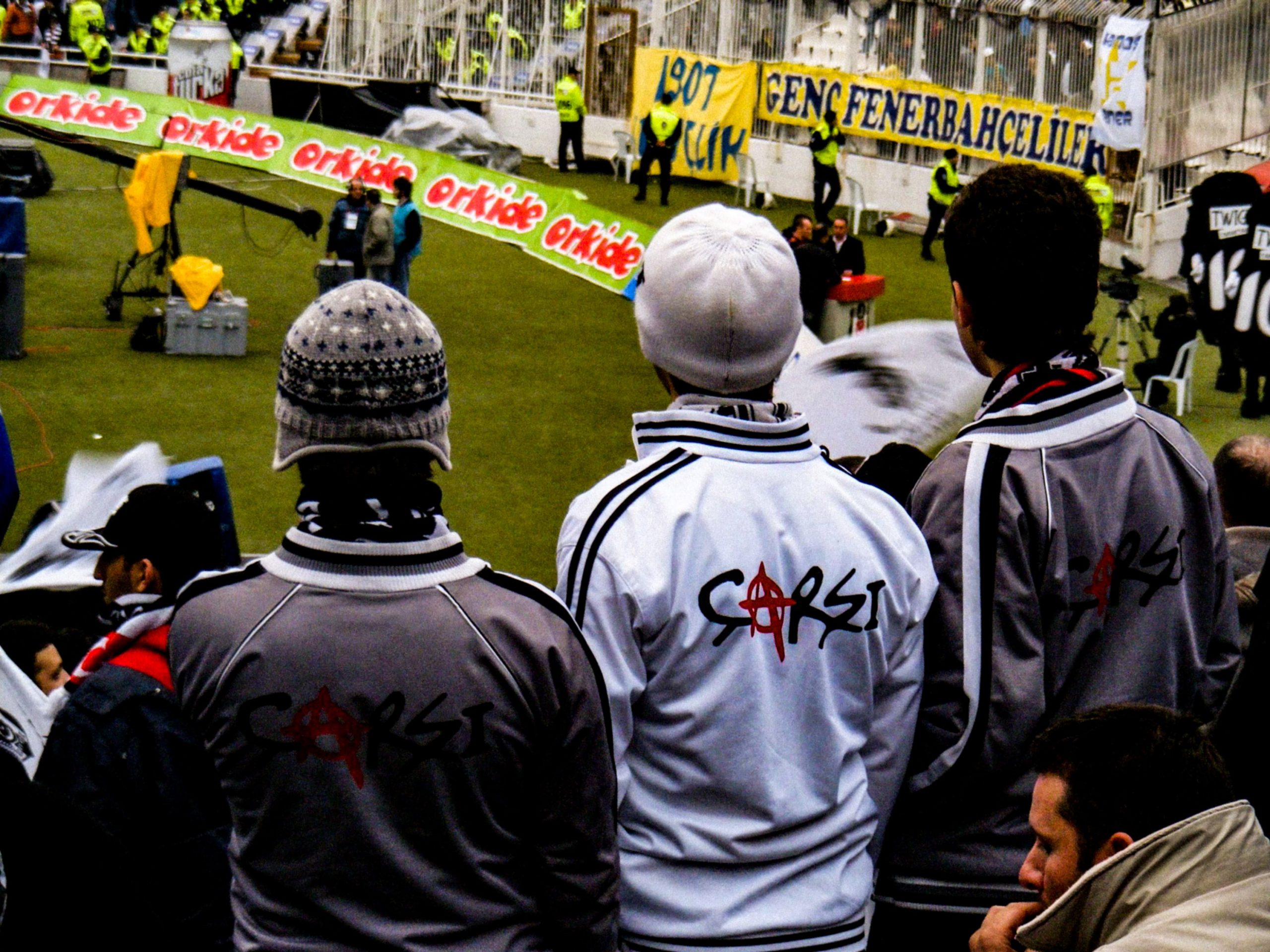 There are poems written by Besiktas fans to describe Çarşı, often defined more as a mood rather than a simple association of fans:

Çarşı is not only a group lined at Kapalı… , Çarşı is everyone who feels the love of Beşiktaş. Çarşı is a graffiti drawn on a New York Subway train, a quote written on a wall in Prague, love written on a hillside in Erzincan, a black&white painting on the wall of an association in Adana, a Çarşı Ulan mark on Galatasaray High School wall. … —

The Çarşı are also known for their very strong political commitment, particularly to the anarchist front. Besiktas supporters were particularly noticeable during the 2013 protests against the Turkish government in which many fans openly sided against President Erdogan. An episode that once again demonstrates the power of football in Turkey.

Azerbaijan, the land of a thousand souls