Let’s go back to one of our favorite writers ever, this time with his only essay. Mohsin Hamid will allow us to enter his life, to really tell us what globalization is.

Discontent and Its Civilisations

“If globalization has something to promise us, something that can push us to welcome the resulting chaos with open arms, then what it has to promise us is this: we will be freer to invent ourselves.” With this declaration of intent, this collection of articles and short essays by one of the most provocative and stimulating storytellers of our time opens. But in the globalized world do we really have the freedom to invent ourselves? Everything seems to indicate the opposite, because any pretext is good for imprisoning us in those “pervasive, dangerous and powerful illusions” which bear the name of civilization. Hamid calls it the yoke of misdirection: “We are told to forget the sources of our discomfort because something more important is at stake: the fate of our civilization.” 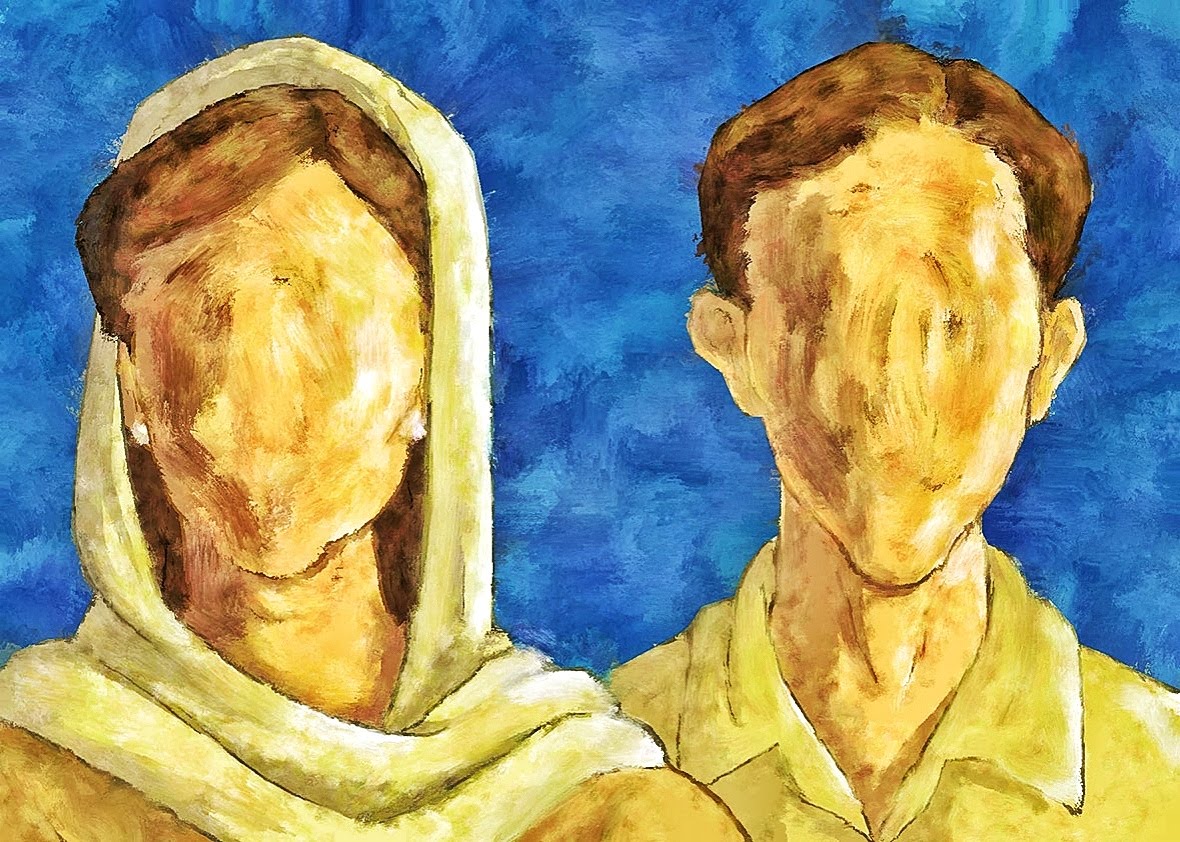 And so it ends up seeming inevitable that trying in vain to reject immigration and seal borders is more important than remedying the economic disorder and growing social disparities. Moving between personal memories and political reflection, between literature and news, Hamid looks at the world around us with the eyes of a writer who grew up between Pakistan and the United States, who lived in London and recently returned to live in Lahore. . And reading it we discover that perhaps it is possible to free oneself from the yoke of misdirection, and “get together to invent a post-civilization world, and therefore infinitely more civilized”.

Those who follow us know of our penchant for this incredible writer, one of the few of whom, we’re glad to say, we all have books. His writing is magical due to the ability to always be sweet and poetic even when dealing with often very strong themes. “Discontent and Its Civilisations”, in particular, is his most intimate book of all. Hamid invites us to take a real path in his life, in order to really show us what globalization means. The collection is divided into 3 parts, aimed at an increasingly gradual knowledge, aimed at really understanding the writer as much as possible. We start with “Life”, then “Art” and finally “Politics”, a real psychological experiment, aimed at putting ourselves in the shoes of others.

One day, along a thin stream in the high mountains, a monk and an essayist met and began to converse. The minutes passed as the two sat in the presence of the dragonflies. At a certain point it seemed evident to the essayist that the vision of the monk’s life, precariously balanced on a fideistic foundation, was ready to be dismantled.

The essayist developed the necessary argument in great detail, ending with these words: “Since you have no proof, I must conclude that what you believe is nothing but your invention.” “So what?” The monk retorted, with a smile as stubborn as it is serene. “So what? And then everything. You are a monk!”. The monk pulled up his tunic and dipped the upper part of a heavily muscled calf into the water. “It was I who invented myself, – he said – until yesterday I was an Olympic sprinter”. The essayist stared at him in disbelief. “To invent – explained the monk – is good”.

One of the central elements is in fact the possibility of “reinventing oneself”, in a world that will do it for us anyway. Not even the elderly person will live in the same country as when he was a boy. We need to detach ourselves from thinking according to patterns and see the world as a whole.

Civilizations encourage the flowering of our hypocrisies. And in so doing they undermine the only plausible promise of globalization, which is that we will all be free to invent ourselves. Why, exactly, cannot a Muslim be European? Why can’t a non-religious person be a Pakistani? Why can’t a man be a woman? Why can’t a gay person be married?

Bastards. Spurious. Half-Blood. Forsaken. Deviants. Heretics. Our words for hybridity are often abusive. It shouldn’t be. Hybridity isn’t necessarily the problem; it could be the solution. Hybridity means more than mere mixing between groups. Hybridization reveals that the boundaries between groups are false. This is fundamental, because creativity comes from heterogeneity, from the rejection of a deadly purity. If there were only one human being, our species would become extinct.

A tool for globalization

We will never tire of praising Hamid’s work and this book is no exception. We reopened it to do the article and we were struck by it. In a world that is now globalized, like it or not, this book represents a compass made of memories, small thoughts that together form a man. Indeed, the writer is clear over and over again: we are made up of a set of experiences, accepting heterogeneity and globalization is the first step to truly make a change in the world. To do this, Hamid will transport you into his life, spent between Lahore, New York and London, that of a citizen of the world. Magical, like all his books.

The Arab, Indian, Indonesian and Islamic world in Suriname