BowLand have already conquered the Xfactor jury and are preparing to bring new musicality to our territory.

A few weeks ago no one would have expected to see an Iranian band competing for Xfactor Italia, today BowLand are at the final step: Homevisit. Once passed, they will finally be able to be part of the program and fulfill their dream. Perhaps the latter is the key word.

Thanks to their hypnotic and exotic sound they managed to drag the Xfactor Italia audience into musical universes that they would never have imagined meeting. No more screams or “fuck” put at random, the music of BowLand is elegant and sober, it is not the music of the squares, it is the music of Tehran’s clubs, of music for amateurs.

An intimate and hidden Tehran

Since the Islamic Revolution began in Iran, being able to show one’s art in public is increasingly complicated and risky. It should be specified: Iran does not explicitly prohibit music but everything that revolves around it is seen as something that “leads to sin” and therefore prohibited. Of course, if it is not possible for you to perform in front of many, it is essential to maximize the technique, a great gift for a few followers.

A country like Iran, a music lover since the dawn of its days, could not give it up and so Persian music has undergone a huge class division. In the villages they listen to the folk songs of the past, but in the city there was a need for something new and slowly “clubs” were formed. In these small venues you go in search of new music, with refined and inspired sounds. From these clubs, scattered throughout the Middle East, the music started to change.

From these phenomena, incredible bands such as Mashrou ’Leila and Cairokee erupted, certainly the two most important bands of all in terms of the genre. The BowLand are probably halfway between the two, remaining faithful to a sober tradition but with a wide use of electronics looking for yet another evolution. 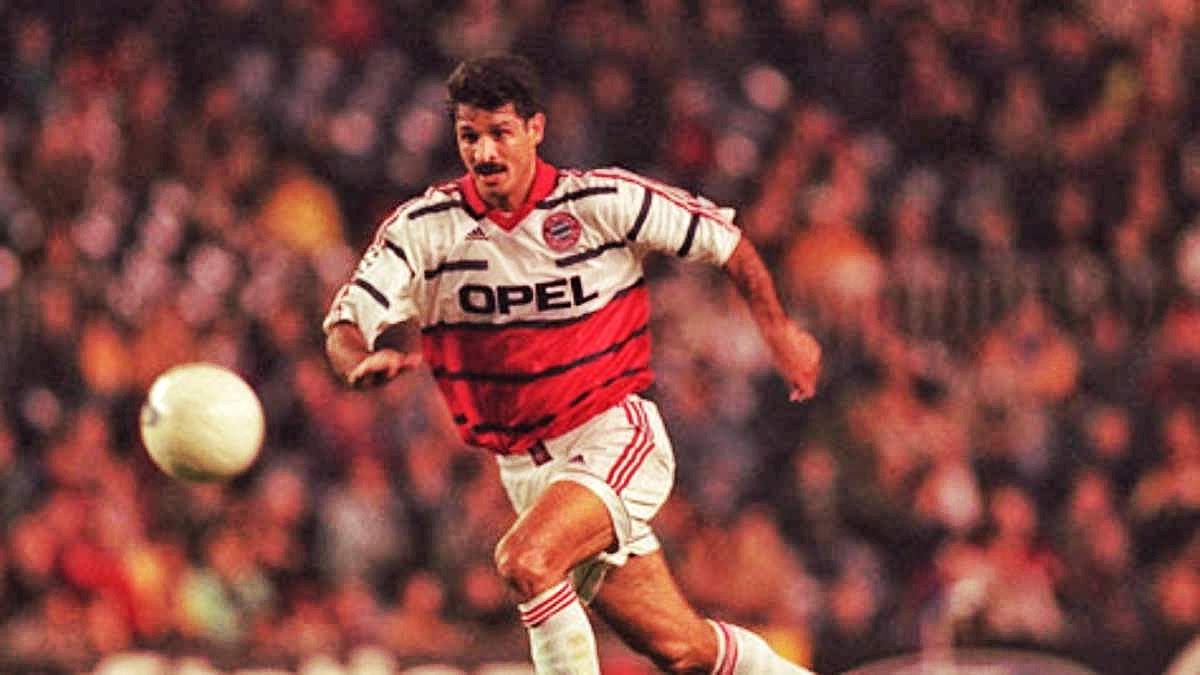 The group is made up of Lei Low (the voice), Pejman Fa and Saeed Aman, 3 students from Tehran who found themselves studying together in Florence. Hence the choice to bond even to want to make their music in a place so different from its origins.

Mint, from Greece to Morocco