Mahfuz’s “post Arabian Nights” is an impactful social criticism that will make you travel with your imagination. In a Baghdad populated by Jinn and crazy, we will find out what happened to Sharazade and all the characters in his stories.

After a thousand and one nights, Shahrazad managed to save her life: Sultan Shahriyàr granted pardon to the astute Shahrazad and took her as his wife. But what became of the sultan? Did her stories manage to make him better? Arabian Nights and Days begins here, where Arabian Nights ended – the literary masterpiece of Arab culture.

With the news of the marriage of Shahriyàr and Shahrazàd that makes the subjects rejoice: in fact, they all hope that her narrative arts have softened his heart by persuading him to govern according to justice. However, it will take a thousand and one real days to make the tyrant understand, at his own expense, what imagination and invention have not been able to teach him. It will be the daily administration of the kingdom that will reveal to him the true nature of the abuse of law and power. And it will be people in flesh and blood who will introduce him to the characters he had previously only imagined thanks to Shahrazàd’s stories.

Nagib Mahfuz is undoubtedly one of our favorite writers and this time he doesn’t disappoint us either. In this book we can find all the ““, enclosed in a text that only the Egyptian Nobel could reproduce. 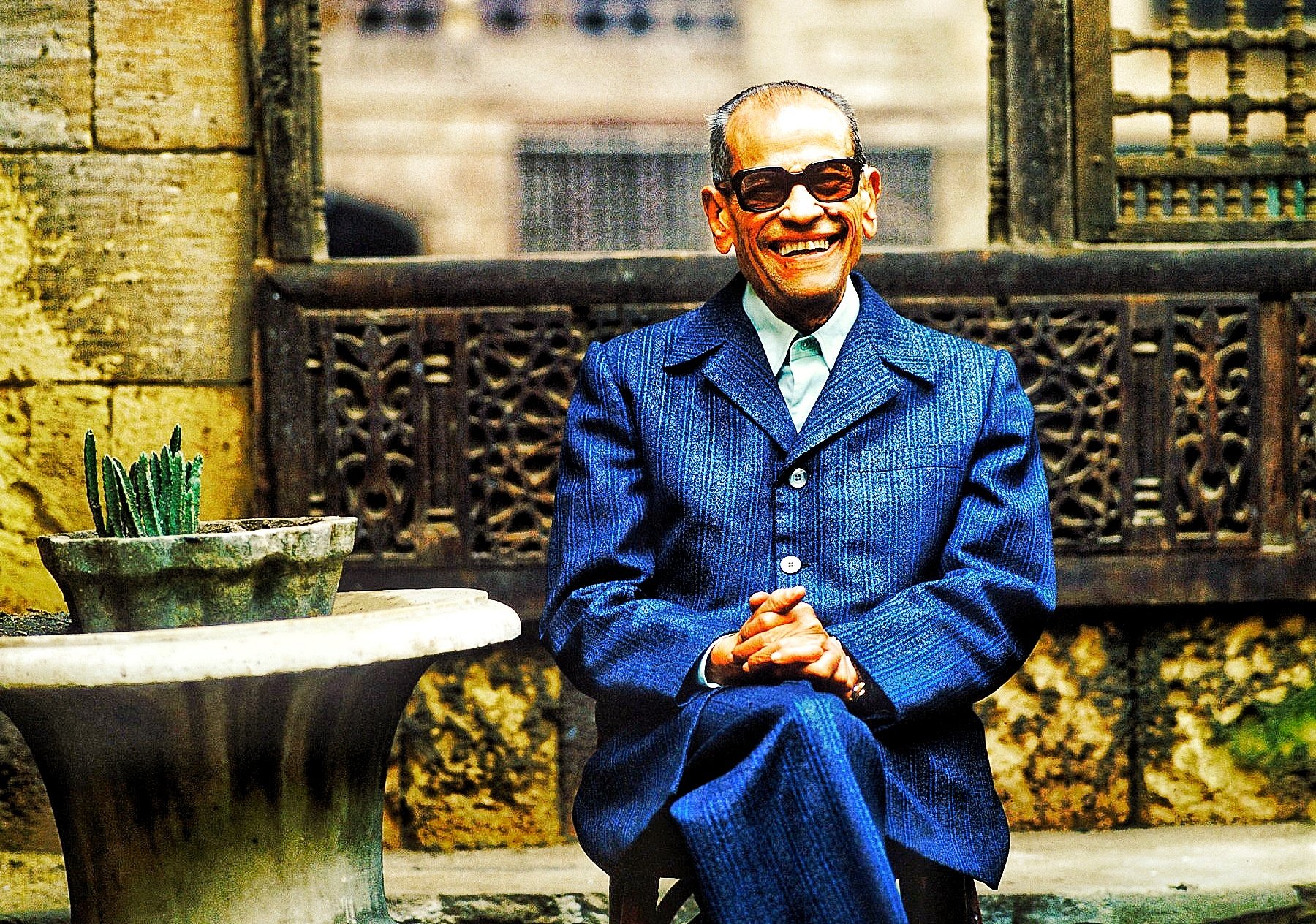 The structure of the novel is very similar to “Stories from Our Neighborhood”, many small stories that, in this case, intertwine to form a “common newspaper”. Mahfuz thus takes the characteristic elements of his works to merge them into the general framework of “Arabian Nights” creating something truly unique.

The real touch of style, however, is seen in how the fantastic elements (in this case mainly Jinn) fit into the plot. The typical resignation of Mahfuz’s works is seen to the nth degree, the protagonists are in fact constantly prey to injustices and the will of these creatures, be they benevolent or malignant. It will take to fix the situation and complete the writer’s criticism of Arab society. 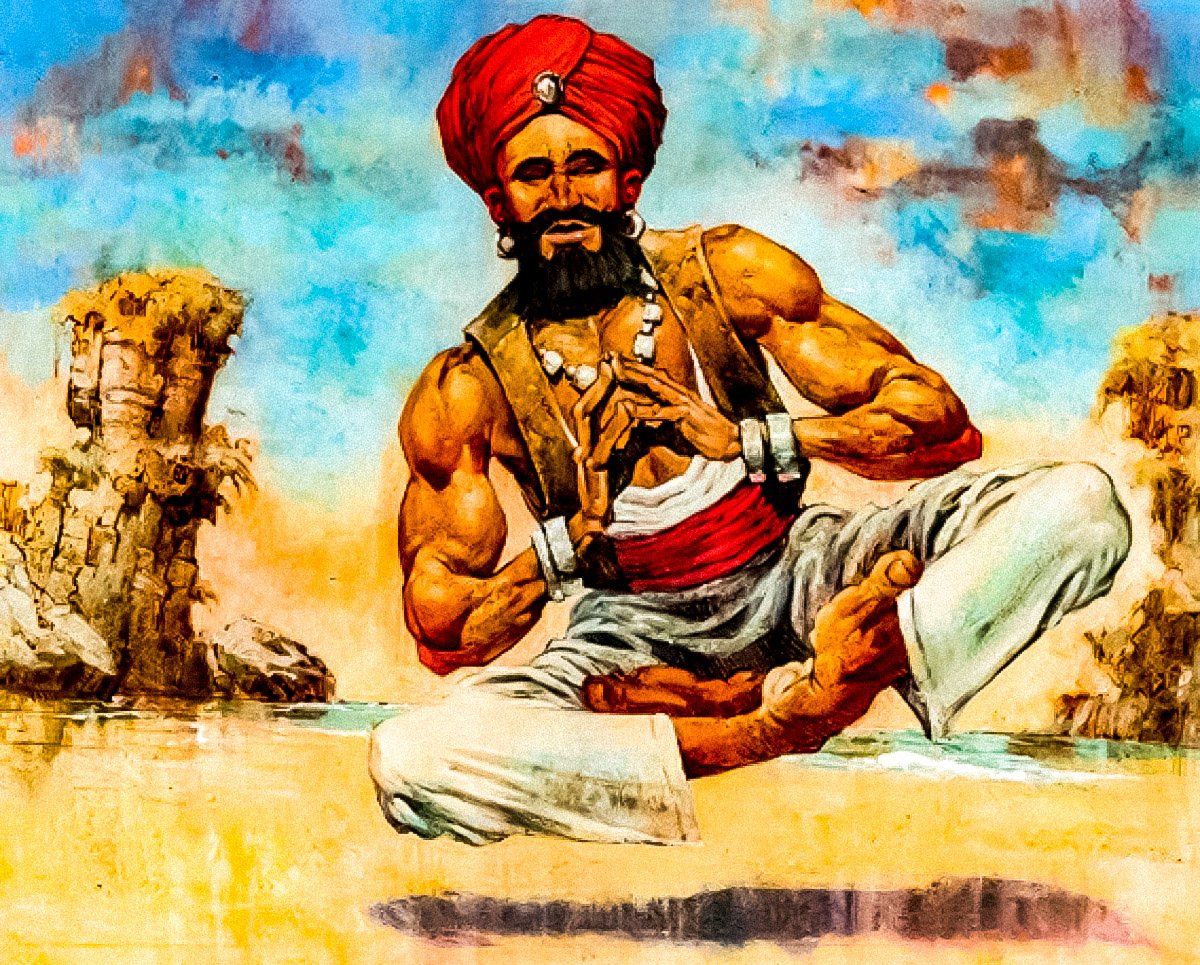 Choosing the Baghdad of “Arabian Nights” as the setting, Mahfuz manages to give a magical twist to his work. In “Arabian Nights and Days” you have Arab magic realism, a reality that has long accepted the extraordinary as an everyday thing and that, precisely for this reason, must live with it.

History of Sivas, cradle of the Anatolian civilization