Sunday at 4.00 am we will finally be able to attend one of the most anticipated UFC matches ever: Nurmagomedov against McGregor, the miser against the Irishman.

From Dagestan with love

The Russian champion comes from one of the most legendary and at the same time most disastrous regions of the entire globe: Dagestan. The “Land of the mountains”, this is the translation of its name, has always given birth to the most ferocious leaders of every army. , Russians and Ottomans took an interest in this wasteland, giving rise to a mixture of peoples that has rarely been seen in the entire history of humanity. 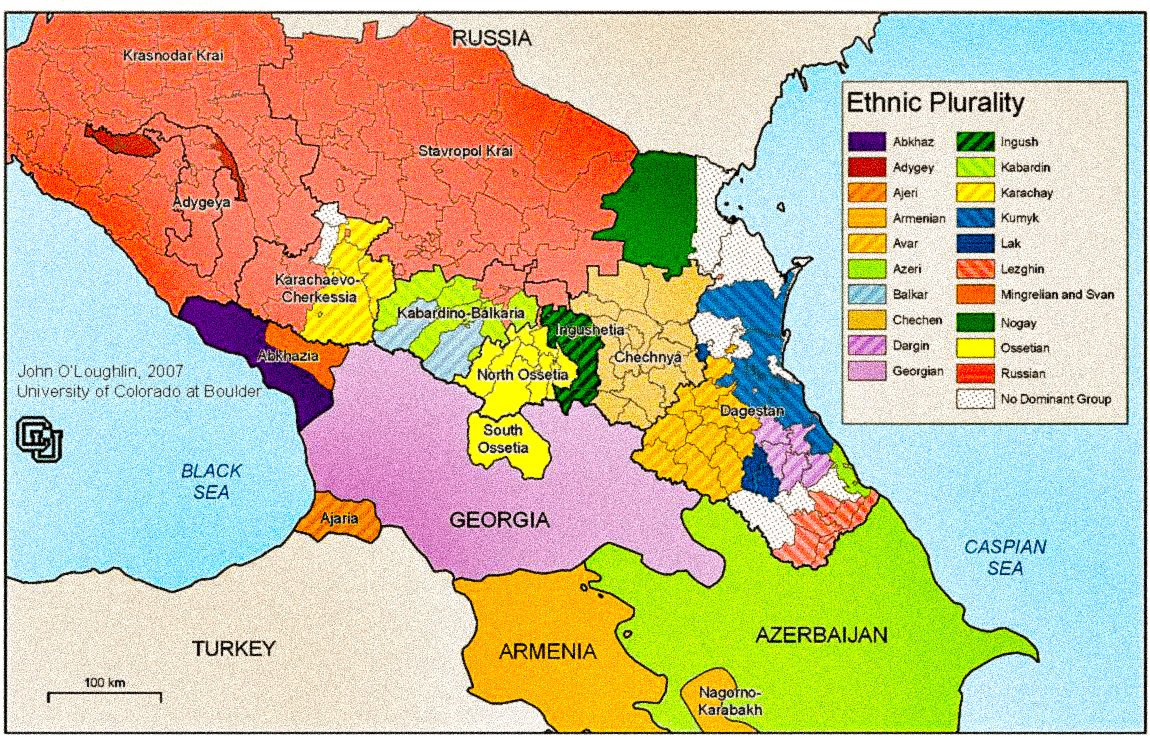 From these mountains the tati, the mountain Jews, the samuros and the misers, the people of Khabib have seen the light. The misers lived in these places even before the Russian arrived in the region, even then keeping their customs and traditions jealously hidden from foreigners. Historically Muslim, this population was, together with the and , at the forefront of the Ottoman and Persian armies, bringing unexpected joys to these two empires during their very existence.

Khabib Nurmagomedov could only be worthy of his people, with 26 victories in 26 matches played, he is increasingly confirming himself as the greatest prospect in the entire UFC universe. Son of Abdulmanap, formerly a black belt in Judo, Khabib presents himself as one of the most fearsome athletes ever, cultivating both power and endurance and the ability to take shots.

Like the All Blacks, Khabib is extremely proud of his origins and loves shooting the octagon in his papakhia before each match. The of Dagestan is reminiscent of a mane, a way to once again remind the world of the ferocity of these warriors.

Sunday night’s match will see Nurmagomedov take on Conor McGregor, one of the greatest champions ever in the mixed martial arts scene. Will the former lightweight and featherweight champion have only 3 career defeats so far, the last of which with the legendary Floyd Mayweather, will he be able to stop Khabib’s endless streak?

We will find out only on Sunday, appointment on DAZN, do not miss it

The Arab and Islamic world in Venezuela

Indiana Jones and the Tunisia

Days of the week: Friday, the Lord of days