The cinematographic adaptation of Hamid’s book is a film that makes people discuss and with many interesting themes behind it, a pearl often hidden from the eyes of the less daring

While a tough student protest is underway in Lahore, young Pakistani professor Changez Khan, a graduate of Princeton, tells journalist Bobby Lincoln about his life. Changez tells of when he was an ambitious Wall Street financial analyst and dreamed of a family with his beloved Erica, but after his life changed radically due to suspicions and prejudices, which forced him to return home from family and accept a teaching at the local university. Behind the conversation between Lincoln and Changez there are reasons of vital importance, linked to the kidnapping and close execution of an American teacher by extremists. 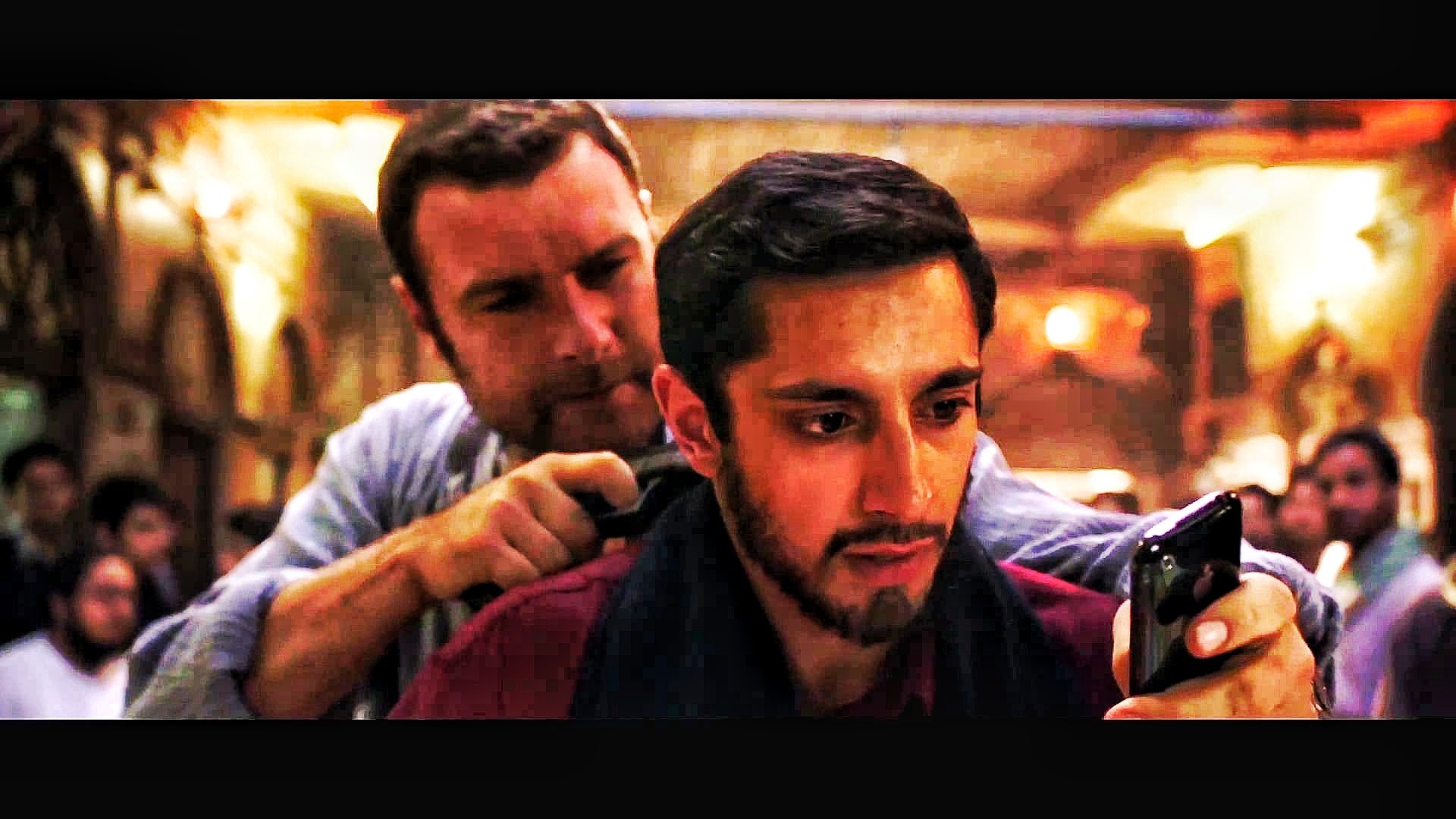 I remember how in high school I became a real promoter of the film, I watched it so many times that I learned it by heart and inserted it in every subject, too many themes, too many points of view. There is the version of Changez, that of someone who has changed forced by others, and that of Bobby, the one who changes by choice. There are also spiritual reflections thanks to and Fareed Ayaz’s Sufi chants. 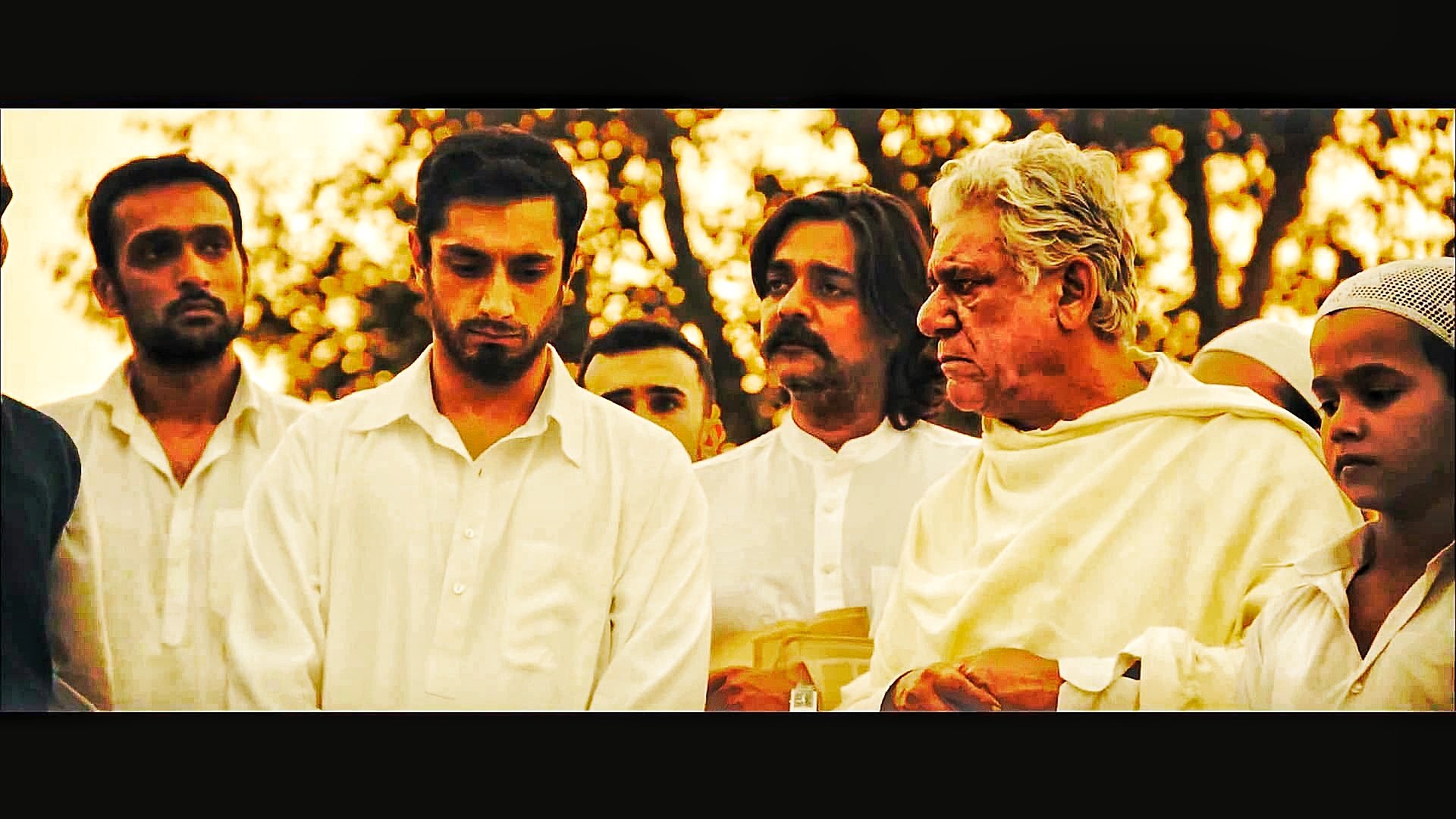 Not only this, however: also the hope of creating a “Pakistani dream” in addition to the American one, something indigenous, original and that does not force one to emigrate. In the midst of all this a truth that is slow to arrive, kidnappings and the transformation of a world that will never be the same.

The word to the lover

The Reluctant Fundamentalist is probably one of the best and least valued films ever and I often suffer from this. I also slipped it into my thesis so much I was in love with it, moreover the story of Changez Khan and this does nothing but bind me to it in a double thread. 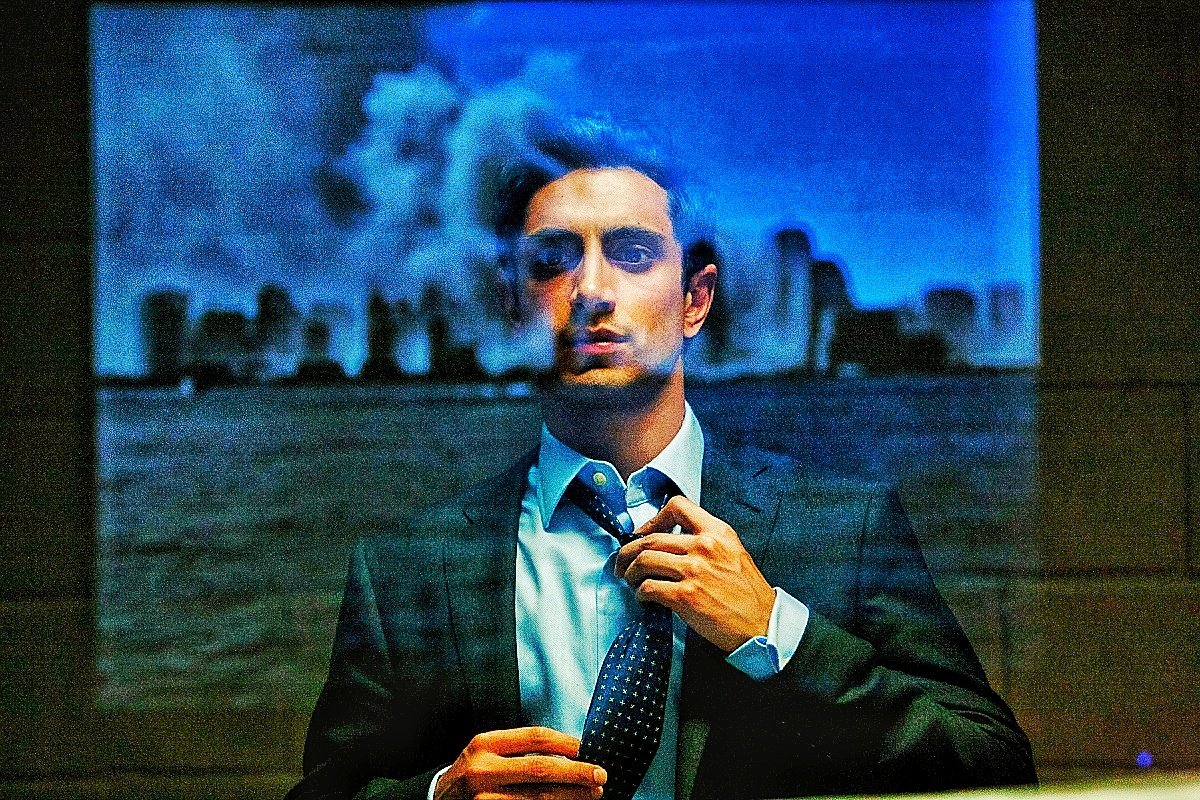 Mainly, however, I think it is a story about gray, something that takes sides indiscriminately against all fundamentalism, in search of its own color of the world, something that is neither white nor black but a whole. It is difficult to talk about this film without spoilers but, unlike , there are too many surprises for the viewer and everyone with their own sensitivity will be able to find the one that best suits its color and its story.

To be recovered ABSOLUTELY.

The encyclopedia and the medieval Arab-Islamic world

Elbrus, at the edge of the world