In a survey published in the Spanish newspaper Marca about the best logo, 3 Arab teams were among the 5 most beautiful logos of all time. So let’s discover 3 of the most iconic teams in the whole of Africa and the Middle East.

There are many legends related to the name “Wydad”, in Arabic love. The most common is that, during the frequent meetings for the founding of the club, one of the founding members arrived late; he was watching the film of the Egyptian diva whose title was, in fact, “Wydad”. The founders liked the name so much that they decided to donate it to the club, in the name of their love for the country. 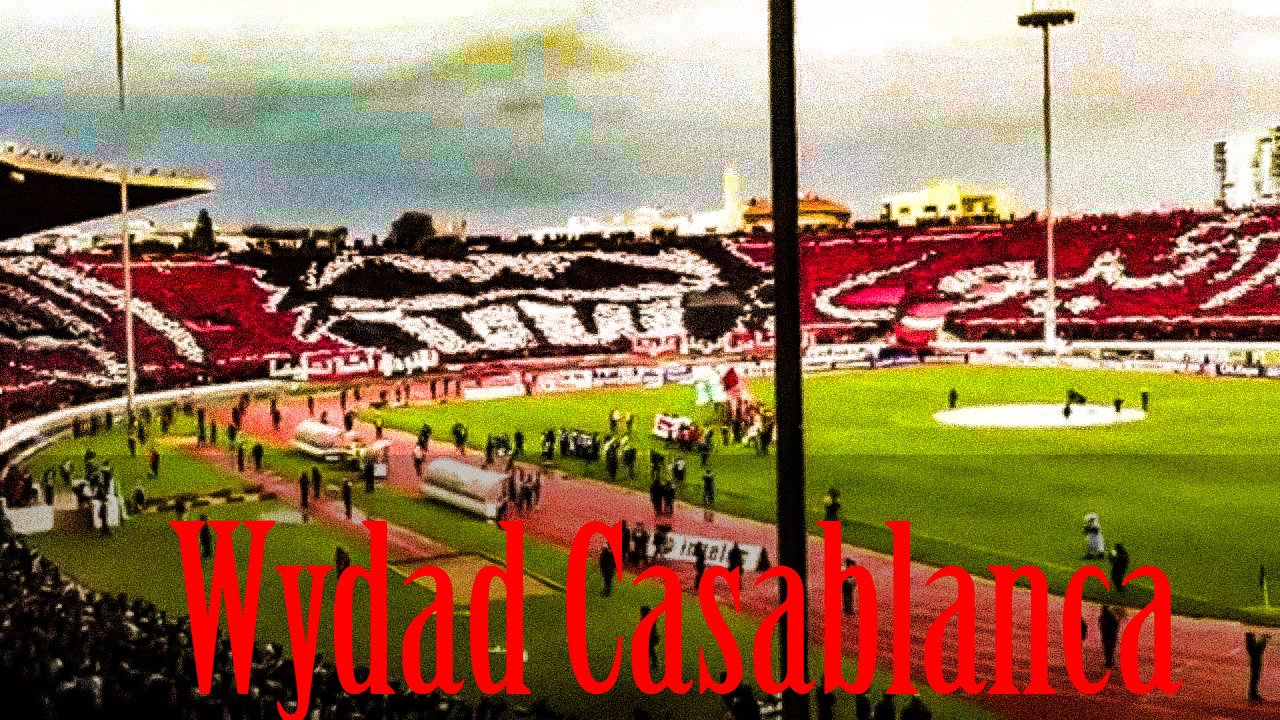 The hottest derby is the one with Raja Casablanca, another historic Moroccan team and also present in the Marca standings. The derby is hot and the entire population on that “sacred” day is divided between reds and greens.

The club is an integral part of the history of modern Egypt, both in its founding, the first entirely Egyptian club, and in football. Excluding and Mido, they can count on the greatest generation ever with phenomena of the caliber of Mohamed Aboutreika, absolute legend in Egypt and Africa, and Essam El Hadary. 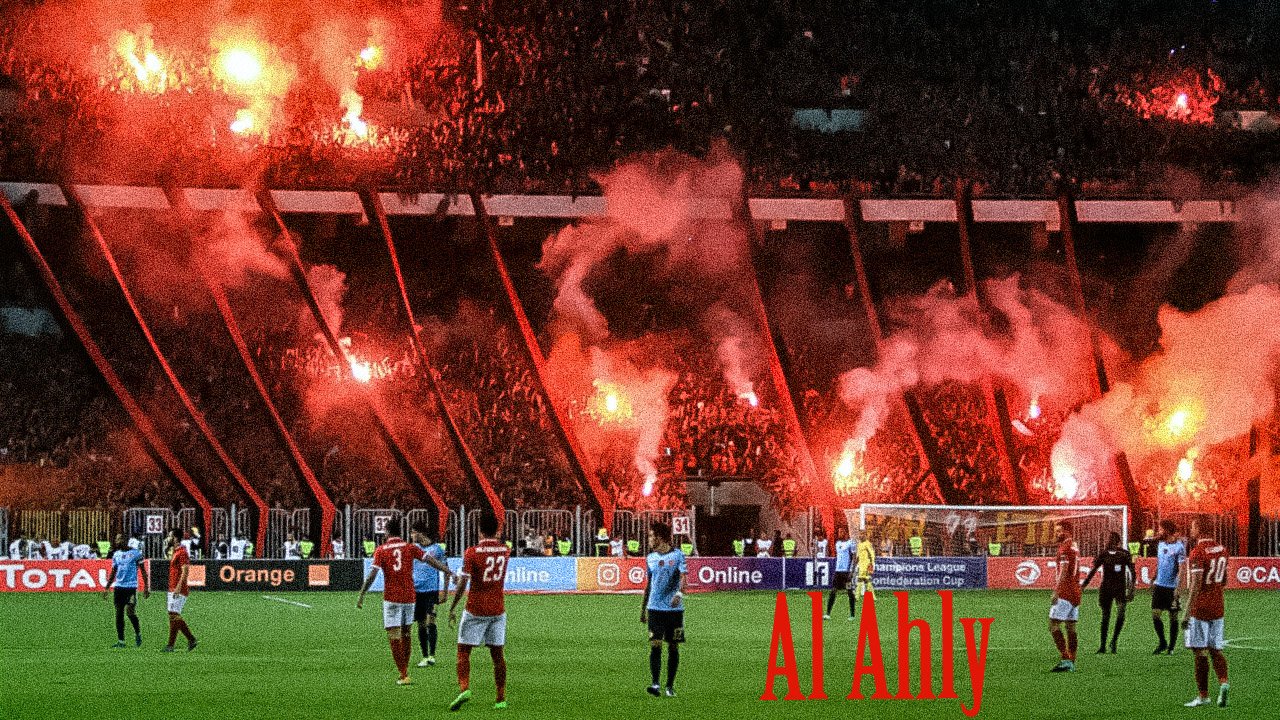 Al Ahly cheering is certainly one of the hottest in Africa and has its strongest rivalry against Al Zamalek, another side from Cairo and historically associated with the city’s wealthy middle class.

Second in the ranking of the best brand logos, the Casablanca club the most internationally titled in the country with 3 African Champions League and an Arab Champions League.

The club, like its rival, was born during the French occupation of Morocco and therefore bears the name “Raja”, hope in Arabic. It was one of the first clubs for Moroccans only and a ruse was used to ensure the exclusion of French in its organization chart. In 1949 it was not possible for the natives of the colonized countries to found their own clubs.

If Al Ahly and Wydad chose to include a European partner in their organization chart, in the case of the Raja it was different. The founders in fact decided not to rely on a European and for this they inserted an Algerian of French nationality. Too much pride to rely on the occupants.

The Casablanca derby currently sees the greens in the lead with 42 wins out of 116 matches played and only 34 defeats.