Fateh is one of the last representatives of Bhangra, a genre belonging to peasant Pakistan which, through various contaminations, is finally getting the space it deserves.

Fateh belongs to the generations of Indians born after the 1947 split with Pakistan. A generation that, never being able to live their land, has decided to carry it in their hearts. Fateh was born in Bangkok to a family who had just escaped from an increasingly turbulent and ready to explode . His family, however, will make 2 more trips that will show the young Punjabi his way: California, where he discovers hip hop, and Toronto where he will be discovered by Dr. Zeus, the undisputed lord of Bhangra. 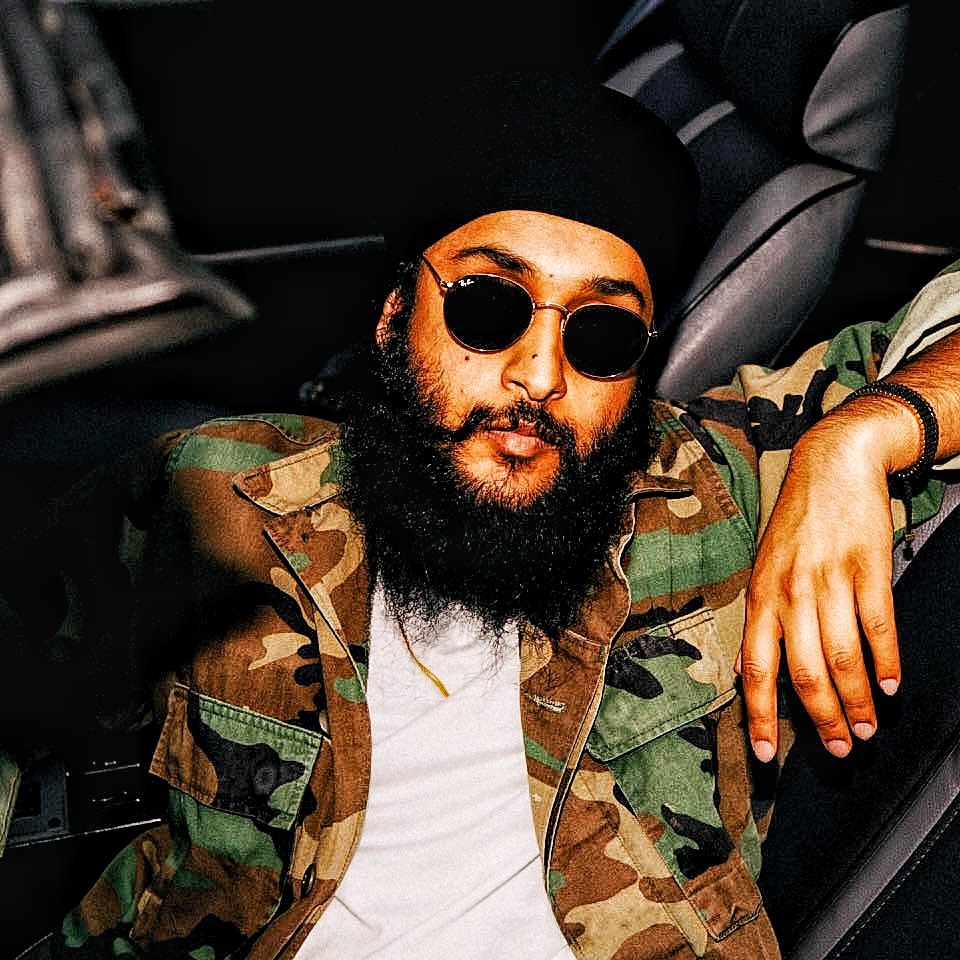 Bhangra, which began as songs of Punjabi peasants to celebrate the arrival of spring, has now become an expression of a people forced, in spite of itself, to one of the hardest and most forgotten diasporas in history. With the split between Pakistan and India, in fact, it was primarily the regions that straddled the two states that suffered, especially if both Muslims and Hindus were present within it. Forced into a painful exile, the Punjabis have tied their roots to their culture and this explains the importance of Bhangra.

The genre has undergone many changes with the passage of time, adapting more and more to the realities of its singers. With Fateh we can witness a Bhangra closely tied to hip hop, also inheriting its language. Many of the songs of the Indo-Canadian rapper maintain traits typical of Indian music, however, blending with fresh bases and definitely linked to American hip hop. The lyrics are pure representation of the rapper’s exiled condition and are in both Punjabi and English, the union of two styles.

Fateh is one of those singers to listen to if you are looking for new stimuli, something never heard before and able to travel our mind in worlds never explored before.

Ponte33, a bridge with Persia