Let’s continue with the beautiful discoveries made in Palestine, today is the turn of Saz, the rapper from Ramla, an Israeli city on the border with the West Bank.

“Saz: The palestinian rapper for change”

Saz represents one of the hottest faces of the underground made in Palestine. Growing up in Ramla, a border city, the young rapper has always had to deal with his origins and the condition of ““, . Saz, however, took his part, taking the discussion to a new level and with the intention of doing “something more”. It is no coincidence that Ramla’s rapper was the protagonist of the documentary “Saz: The Palestinian rapper for change”. 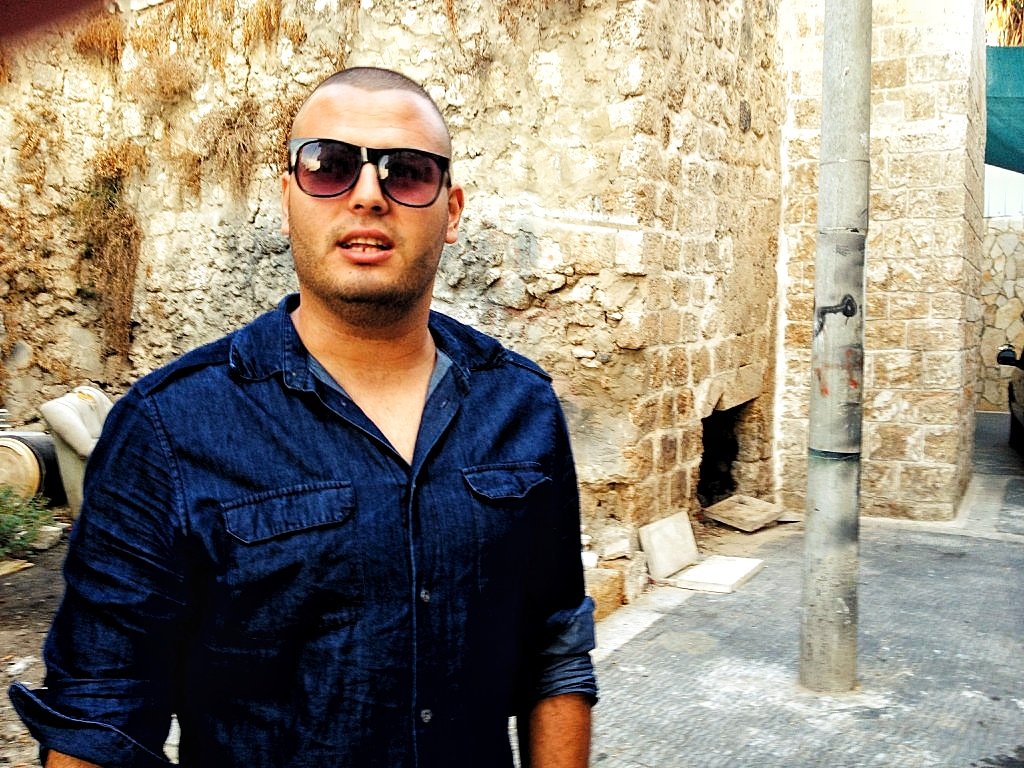 If in fact many Palestinian stars are convinced that the only way to resolve the conflict is the conflict itself, Saz has always expressed himself for peaceful solutions, which bring Palestine back to being the land of religions, not of peoples. Growing up on the streets of his city, Sameh Zakout was able to use music as a social redemption, thus managing to get away from violence and drugs, a problem that is still pressing and linked to the poverty of the places.

Saz was then one of the few Palestinian rappers who grew up in the Middle East and was able to make the “Big Leap”, a feat that very few, including DAM, succeeded. In addition to the film, in fact, we can count collaborations with the Rolling Stones magazine and many concerts between Europe and America for a fame that is growing more and more. His Yuma is celebrated together with who has given even more prominence to her message as well as being a great piece.

Saz’s style combines the language and culture of the Middle East with a style typical of the American suburbs, combining two very different worlds thanks to a rhythm that everyone agrees on. The name itself is a reference to the culture of the Middle East, the saz is in fact an instrument that has never aged in those parts of the world and has always been used by poets to sing the most beautiful stories. Just like the ancient Arab poets, Saz proposes himself as a storyteller of peace in places where this word is now a mirage. If you love the Arab underground scene, Saz becomes an absolute must to listen.

The Yemen in Uncharted 3

Imran Khan, from cricket to the Pakistani government