A different film, able to excite and fully understand what was the Jewish “catastrophe” Shoah. A new point of view from Ukraine in a story that exudes memory and mystery from every frame.

A young American Jew, Jonathan, decides to go in search of the woman who during the Second World War in a village in Ukraine had saved her grandfather’s life, hiding him during a Nazi raid. The boy is helped in his search by a young Ukrainian, Alex, with his grandfather and his somewhat psychopathic guide dog, emissaries of a strange office specializing in the search for the Jewish relatives of rich Americans who disappeared during the Shoah. 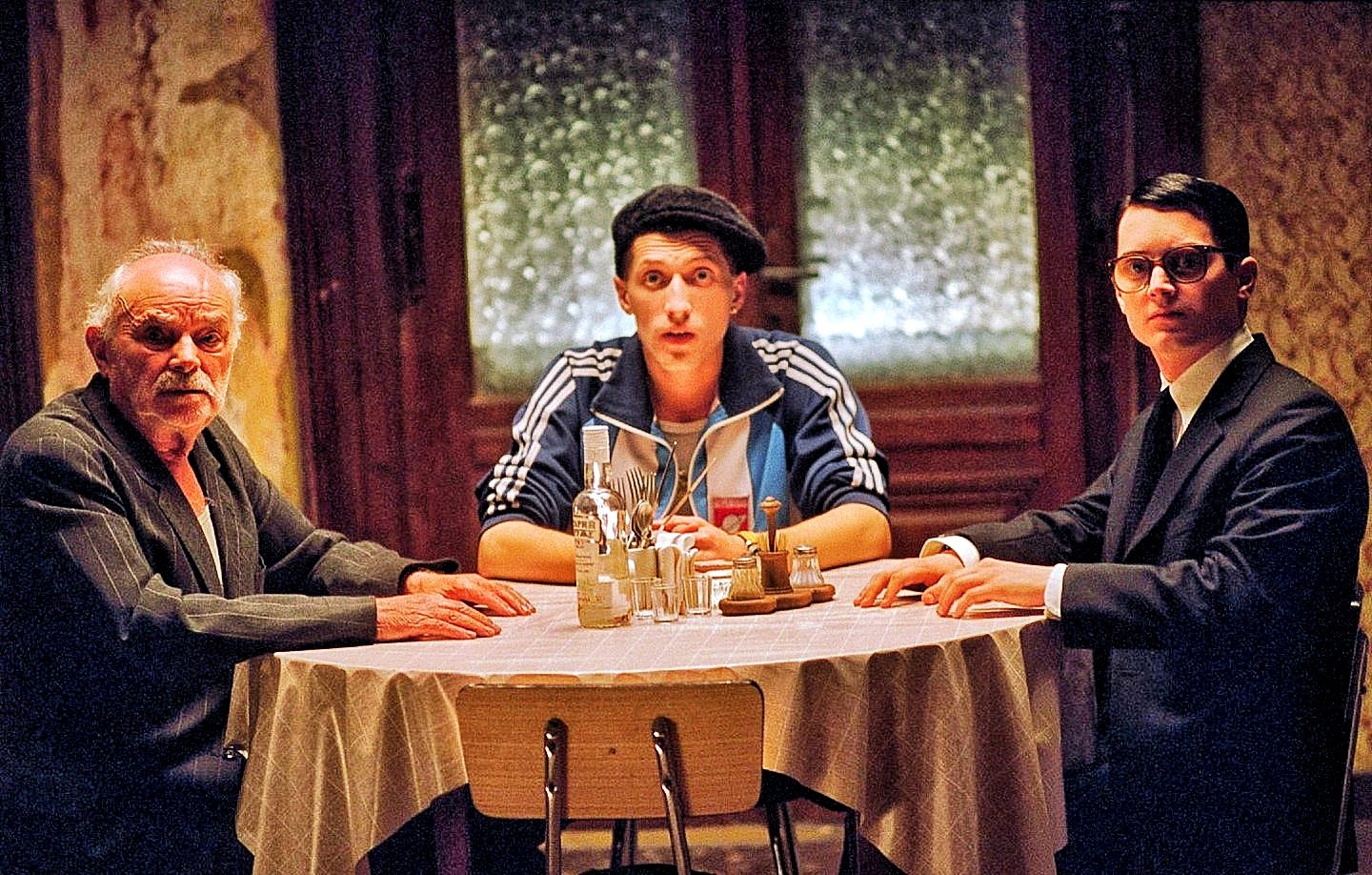 Based on the 2002 novel Everything Is Illuminated by Jonathan Safran Foer, Schreiber chose it for its proximity to its family history and oversaw its adaptation for cinema. It is the story of a journey to in search of the past, a journey into memory. The starting point is an old photograph of Jonathan’s grandfather, depicting his grandfather, a young woman named Augustine and a man with a mysterious name: Trachimbrod.

A different point of view

What struck me most about this film is its ability to be different, in every sense. “” is a film that talks about the Shoah without, however, talking about the well-known Nazi Germany but rather about a small shtetl (a small village with a Jewish majority) and that talks about memory through color and oblivion. 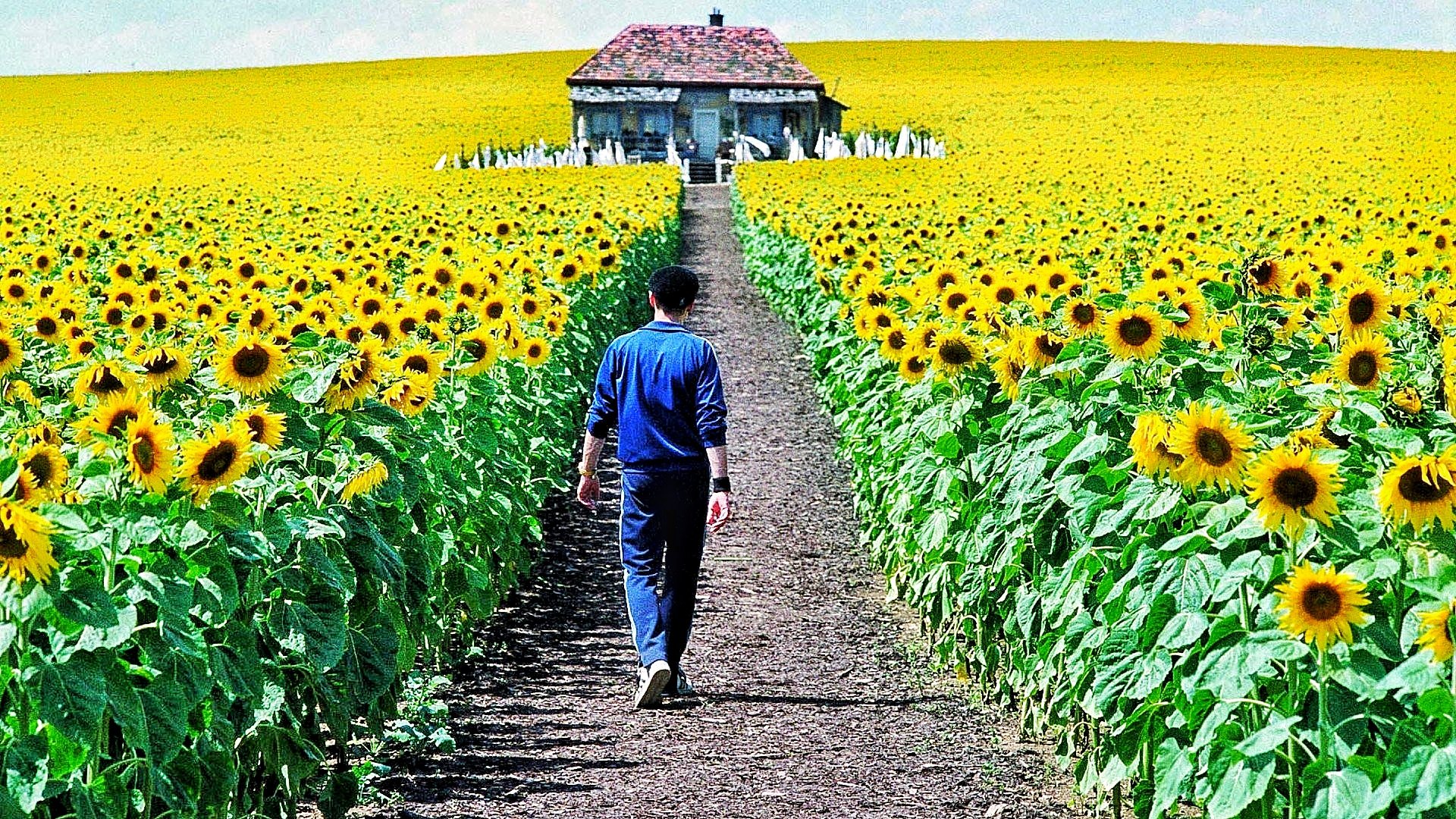 The film is a very convincing directorial debut by Liev Schreiber and demonstrates his innate artistic talent. In fact, based on certain events, the color of the photograph will change, amplifying our perception of the events and making us unique with its picturesque protagonists. “Everything is illuminated” is the “different” film to remember an ancient and profound evil such as the Shoah. 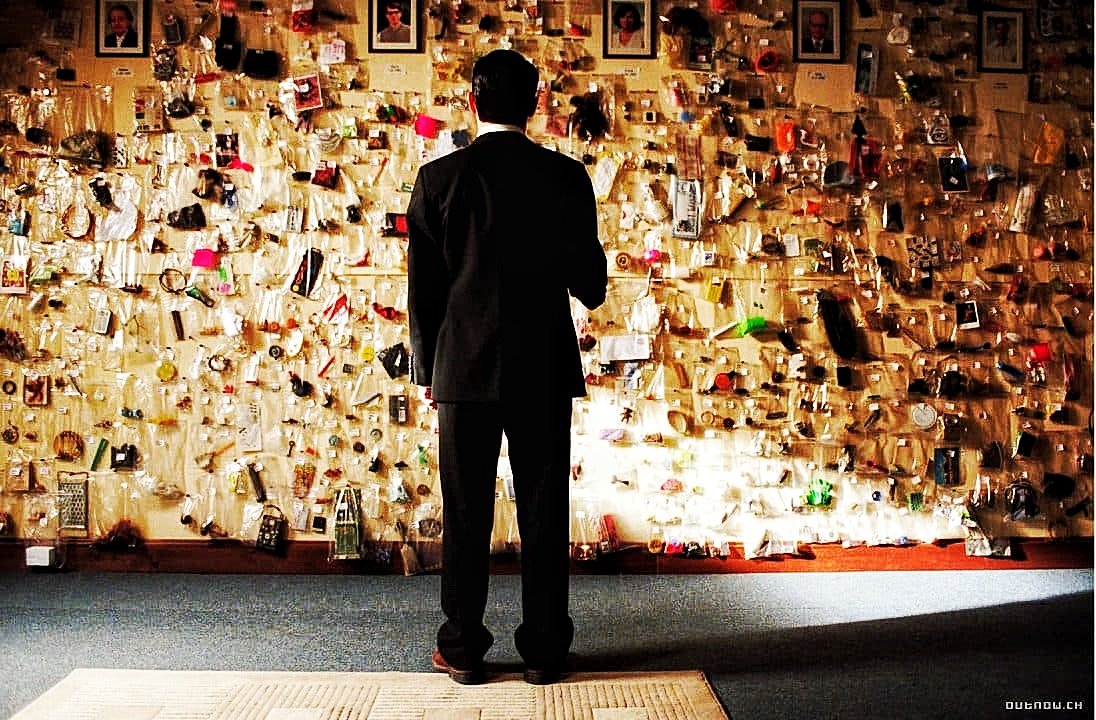 The tenth edition of the Middle East Now

The Arab and Islamic world in Argentina

Elbrus, at the edge of the world