Life of Pi is one of the most iconic films of 2012, a fable between religions, tigers and the sea. Ang Lee delights us with this masterpiece between the mystical and the adventure.

The film tells the journey of Pi, a bizarre Indian boy, who is about to move with his family to the United States. However, the trip will be by sea to allow his family, owner of a zoo, to be next to their animals. The ship, however, will sink leaving only a few survivors: Pi, a zebra, a hyena, an orangutan and the tiger “Richard Parker”, moreover forced to live together on a lifeboat abandoned to the currents of the Pacific. One after another, however, all the animals will die, leaving Pi and Richard Parker as the only survivors and pushing them on unpredictable adventures. 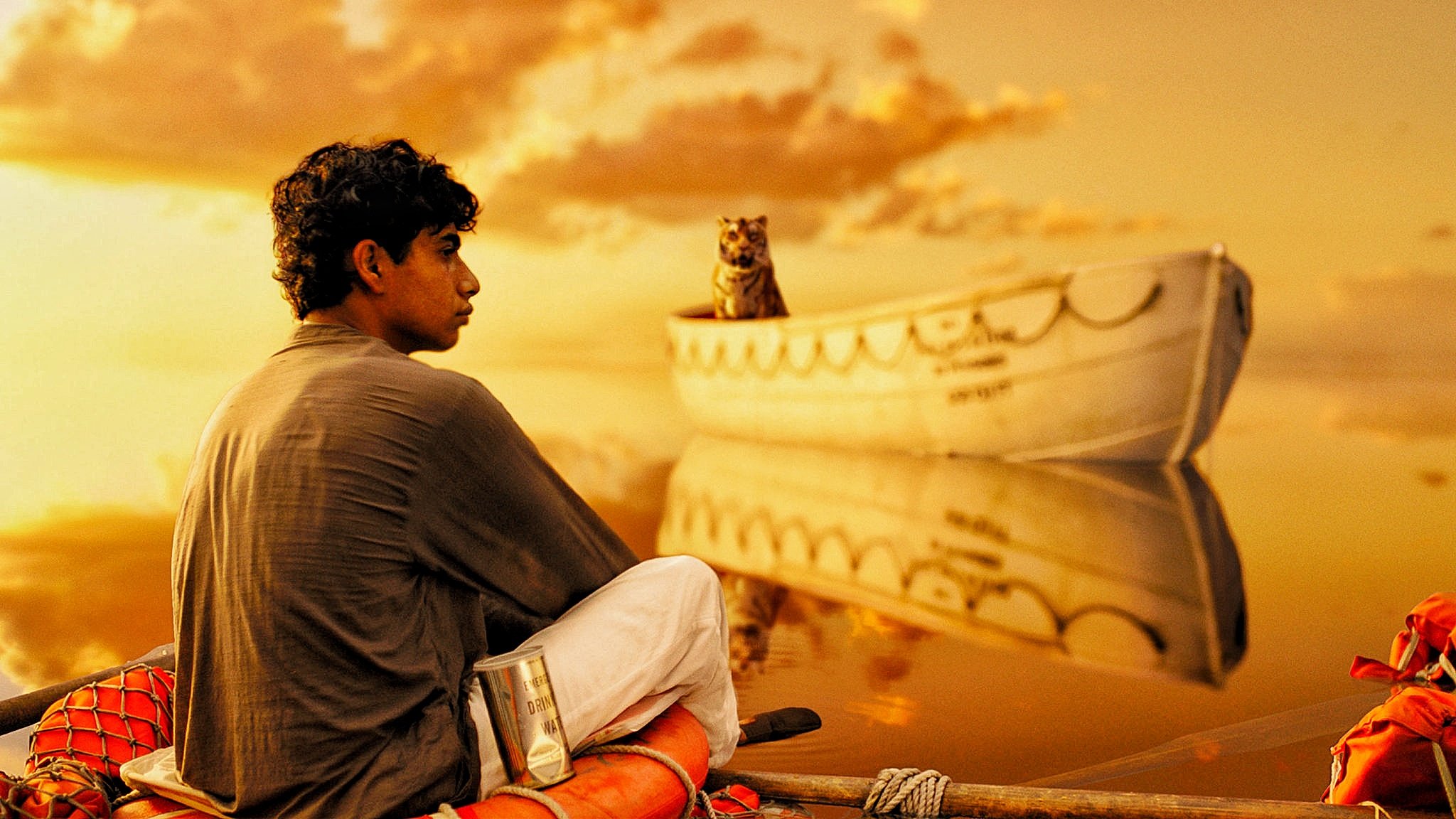 The static scene moves the imagination

It seems paradoxical but in a “travel” novel we see very little movement. The journey that Ang Lee will take us on is in fact spiritual and one of growth and will push us more and more to enter the complex relationship between Pi and Parker. In fact, each of the two fears the other but is forced to live with it in order to survive the journey. This, however, makes the film a strange journey into the imagination and faith of the characters, leading us to reflect on the meanings of faith.

Indeed, more at the same time he declares himself to be Hindu, Christian and Muslim and it is precisely this that gives him the strength to endure all the vicissitudes of life as a castaway, finally bringing him to salvation. 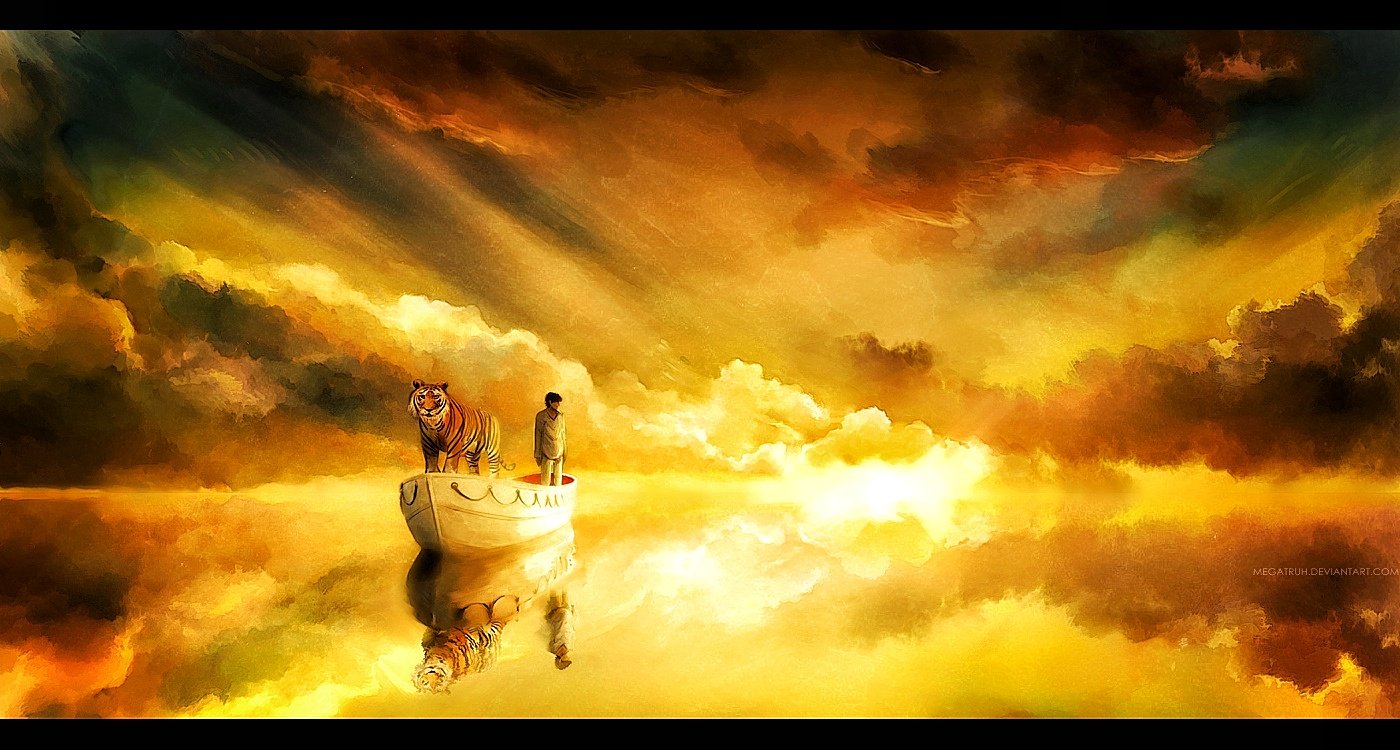 A fairy tale to grow up

Life of Pi is a film that pushes us to reflect, to understand who we are and to make a journey, no matter whether it is spiritual or real, a detachment from reality to better understand the present and find a way to salvation. In fact, at the end of the film we witness the meeting between Pi and the owners of the ship who are in search of the truth. Incredulous at his story, they can’t help but ask for a new version of the story, this time more credible and acceptable to insurance.

It will then be Pi himself to tell another version of events where instead of animals there are men and where Richard Parker is actually Pi himself. What will then be the reality of the facts? It will be up to the viewer to choose but, as Pi himself points out, at the end of both stories, the result is the same: the ship sank, no one can ascertain the causes of the sinking, his family died and he survived. 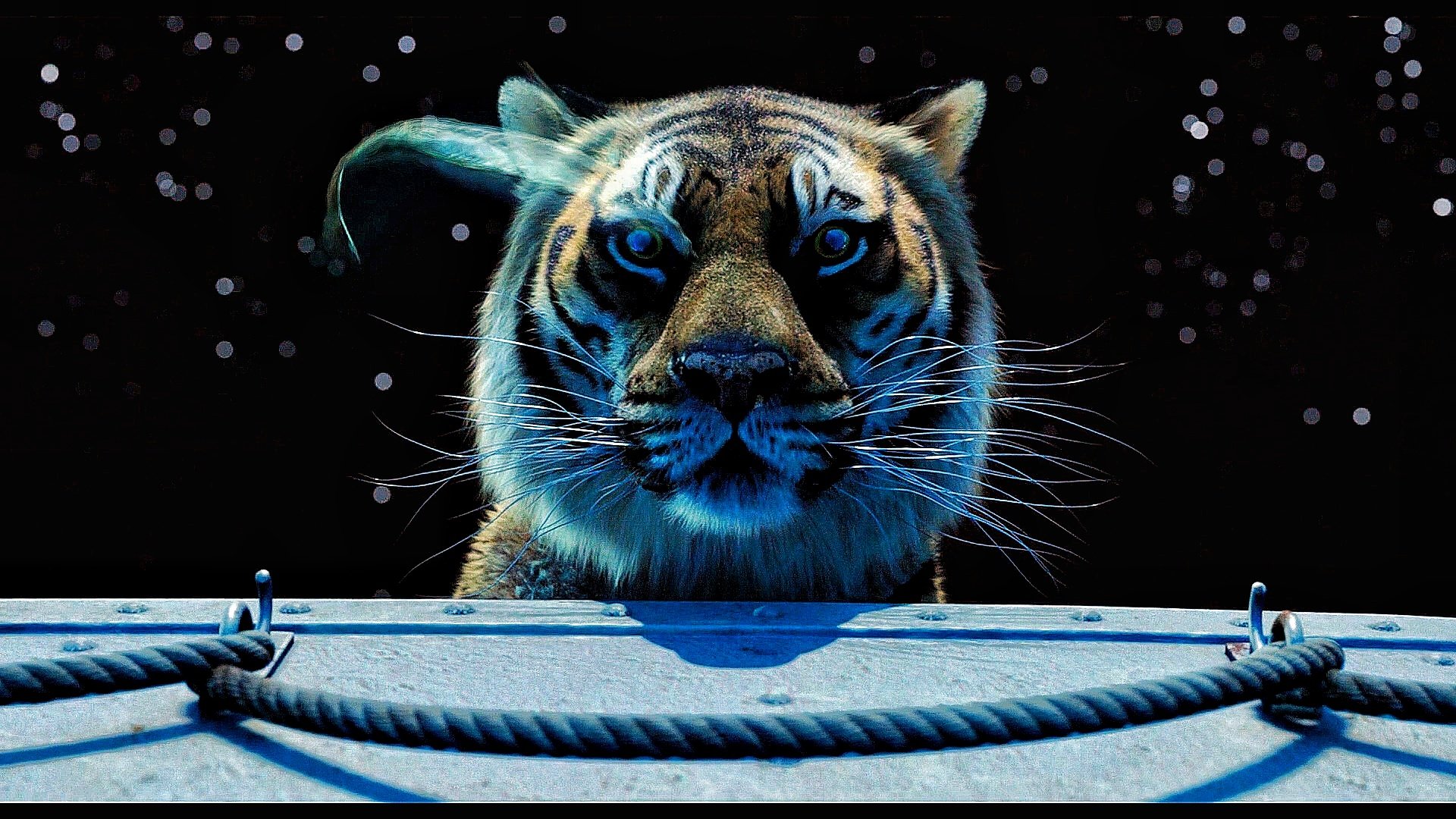 Life of Pi is a work of poetry transferred to the big screen, a film for the youngest but which can teach a lot even to the elderly, especially in recent years.