The origins of the founder of the most successful club in Turkey. Son of one of the greatest Albanian patriots, Ali Sami Yen was one of the last symbols of “Ottomanism” and his spirit still dawns in the Turkish champions.

The future founder of the Cimbon was born with this name. The surname bears the origins of the family, Frasher, in Albania. Ali is in fact the son of Sami Frasheri, one of the last great Albanian writers and patriots. The latter in 1899 wrote “Albania – What it was, what it is, and what will become of it”, a book that has now become the manifesto of the Albanian renaissance.

The value of this kinship, which here seems of little importance, will return with great fanfare in 1905. In that year, in fact, Ali studied at the Galatasaray high school, one of the most prestigious and avant-garde of the Ottoman Empire. Here he will meet a game that will enchant him to the point of dedicating his own life to it: football.

In fact, Ali is fascinated by this new and revolutionary English game: 1 ball, 2 goals and two teams of 11, something amazing in early 1900s Istanbul. It is here that the indomitable nature of the father comes out, the pride and the desire for revenge towards the English, so convinced of their absolute supremacy. It is no coincidence that the club’s bike will be:

“Playing with the English, having a name and a color, and beating non-Turkish teams” Ali Sami Yen

This sentence is enough to understand why only Galatasaray managed to raise European cups in Turkey, just look at the warrior spirit to discover it in their son. From Albanian to Ottoman. 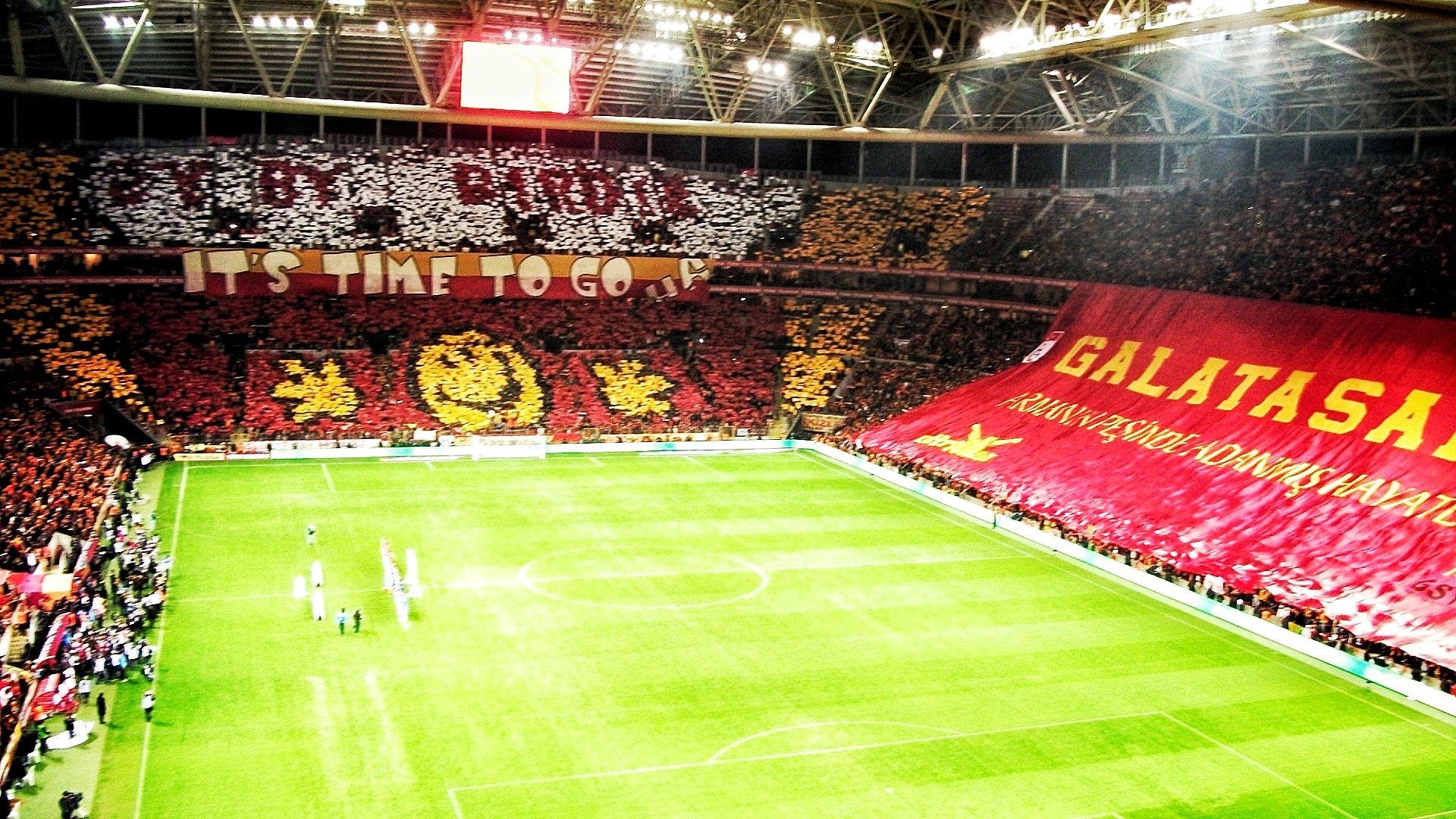 Ali Sami Yen held the position of president for 13 years, between the foundation and 1918, and then for a short period in 1925. Parallel to his role in Galatasaray, he engaged in many other ways in favor of Turkish sport.

He became president of the Turkish National Olympic Committee between 1926 and 1931, also coaching the national football team in his first international appearance, in 1923 against Romania. In 1934, with the introduction of surnames in Turkey, he chose Yen which means “win!”, A name that has remained etched in the memory of all his fans, capable of always being the extra motivation.

“The black book” by Orhan Pamuk