Many say that Islam has many “pagan survivors” within it, but is it really so? We find out in this essay by Alessandro Bausani

In this essay, Bausani aims to analyze behaviors that, according to some scholars, are to be considered as “pagan survivors” within some regions of the Islamic world. Because of the vastness of the territory and the scarcity of the means available, in fact, Islam did not develop in each area through a single modus operandi, leading to the emergence of some subtle differences. Before starting this speech, however, it is necessary to take a fundamental logical step and establish what can be properly called “Islamic”.

“Early Islam is an abstraction, a possibility of Islam. As soon as it has entered the arena of history, it is subject to certain laws, it comes into contact with the real world, it chooses, it assimilates. Therefore, it can well be called Islamic what the initial Muhammadic and Quranic impulse created, integrating and assimilating what it found, in all the places where it spread.

Only this “Islam” can be discussed, not the possibility that was the presumed “primitive idea” of Muhammad. “

At this point, Bausani argues that, rather, it is Islam that has influenced other faiths and religions through its monotheistic and de-mythologizing attitude; examples of this are the countless religious groups such as , , and many others who, within themselves, show clear and precise influences of Quranic monotheism. According to the great Islamist, then, even what might appear to be a “trace of paganism”, has undergone a process of destructuring and cleaning up all kinds of “polytheism”, thus resulting, de facto, “Islamic”.

For example, the animal x will no longer be considered “sacred” as such, but as a “divine instrument” that came to the aid of saints or other figures, which is radically different from saying “animal x is sacred”. However, while contemplating (as we will see later) the possibility of local peculiarities dating back to before Islam, in much of the current “Islamic world” it has divided its own history into a “pre” and a “post” Islam, looking at the first of the two historical periods with a never hidden doubt and contempt. Precisely for this reason, and ethnology have long been observed with extreme doubt and distrust.

However, it must be said that, within each Muslim society, there are two layers, the first uniform throughout the Islamic world, while the second specific to each place and with its own rules. To fully explain everything, Bausani brings us this quote by the Christiaan Snouck Hurgronje, taken from his “De Atjehers”, “The Acehnese people”.

“The local customs (adats) that control the lives of the , the , the , the , are for the most part different from those of the , the and the , but the relationship of these adats with the law of Islam and the tenacity with which they are maintained, despite that law, are everywhere the same … It is only in its finer details that all this folklore is specifically Acehnese. 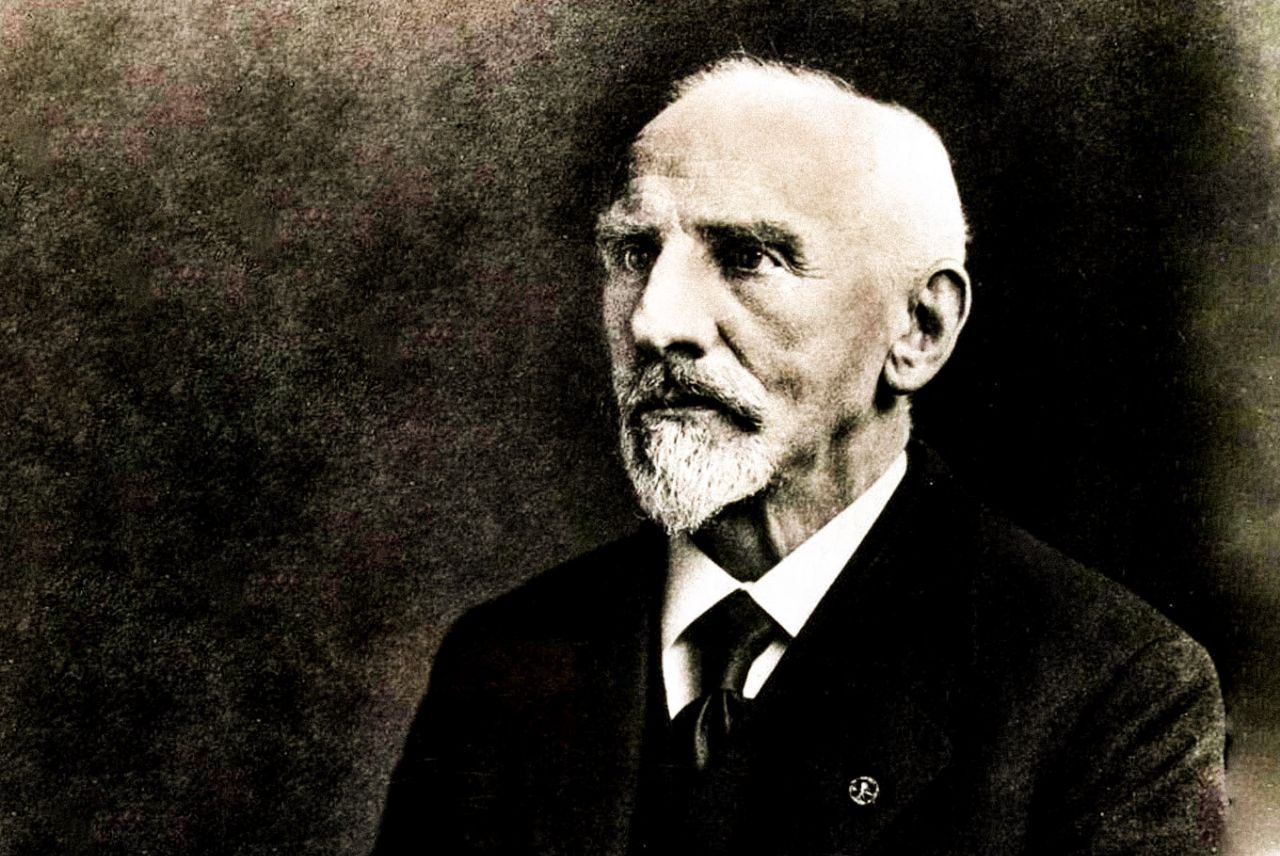 The worship of sacred trees, wells or sacred stones can be said to be common to all Muslim countries, although it is contrary to the program that Islam had set itself in the first few years of its existence … These can therefore no longer be branded as anti-Muslim, although in many respects they conflict with the original doctrines of Islam. A religion is not born an adult, just as a man is not born an adult, and if, when he reached full maturity, he lost the form he had in his youth so as to be unrecognizable, we cannot deny him the right to transform, as always happens in nature . ”

The evolution of Islam and its relationship with the adat

Having ascertained that there is no real “pagan survival” as much as an “Islamic integration”, Bausani shows us the historical progress of this process, showing how the perception of “paganism” is only to be attributed to a later arrival of the ‘Islam in the region which, because of this, makes certain customs appear more alien than others. In particular:

There was a first phase called “primitive Islam”, in which: “The prophetic personality of Muhammad and his absolute monotheism integrate with the” ethnic “elements of the surrounding Arab civilization: the Kaaba and the jinn would therefore be his alleged” survivors ” pagan. ”

The second phase is instead that of ommayade / abbasid Islam, in which: “Primitive” Islam integrates with Greek/ Oriental, Syriac, Mesopotamian and Iranian cultural elements. It is the cultured layer of universal Islam and its ” pagan survivors “would be, for example, the dialectic of the kalam or the encyclopedia of the Ikhwan as-Safa”.

The last phase is that of “global” Islam, in which: “ommayade / Abbasid Islam integrates with local elements, various according to the countries, but all equally present: the” pure “Bedouins of the Arab desert have no fewer local elements in their Islam than the Malaysians, only that these are different “.

Abu Dhabi, from pearls to oil