Netflix’s “The Worthy” is not an unmissable masterpiece, but it represents a novelty for a genre that has always been a ghost in the Middle East: the post apocalyptic genre.

The Emirates of the future

“In the near future where civilization is a thing of the past, a man puts his family at risk when, albeit reluctantly, he is hosting some strangers.” This is the premise of the film, destined to make us live an hour and a half of the of the future, among the few survivors of a mysterious apocalypse. I admit I did not follow the film as if it were a masterpiece (on the other hand it is not) but the holes in the script are already seen here. 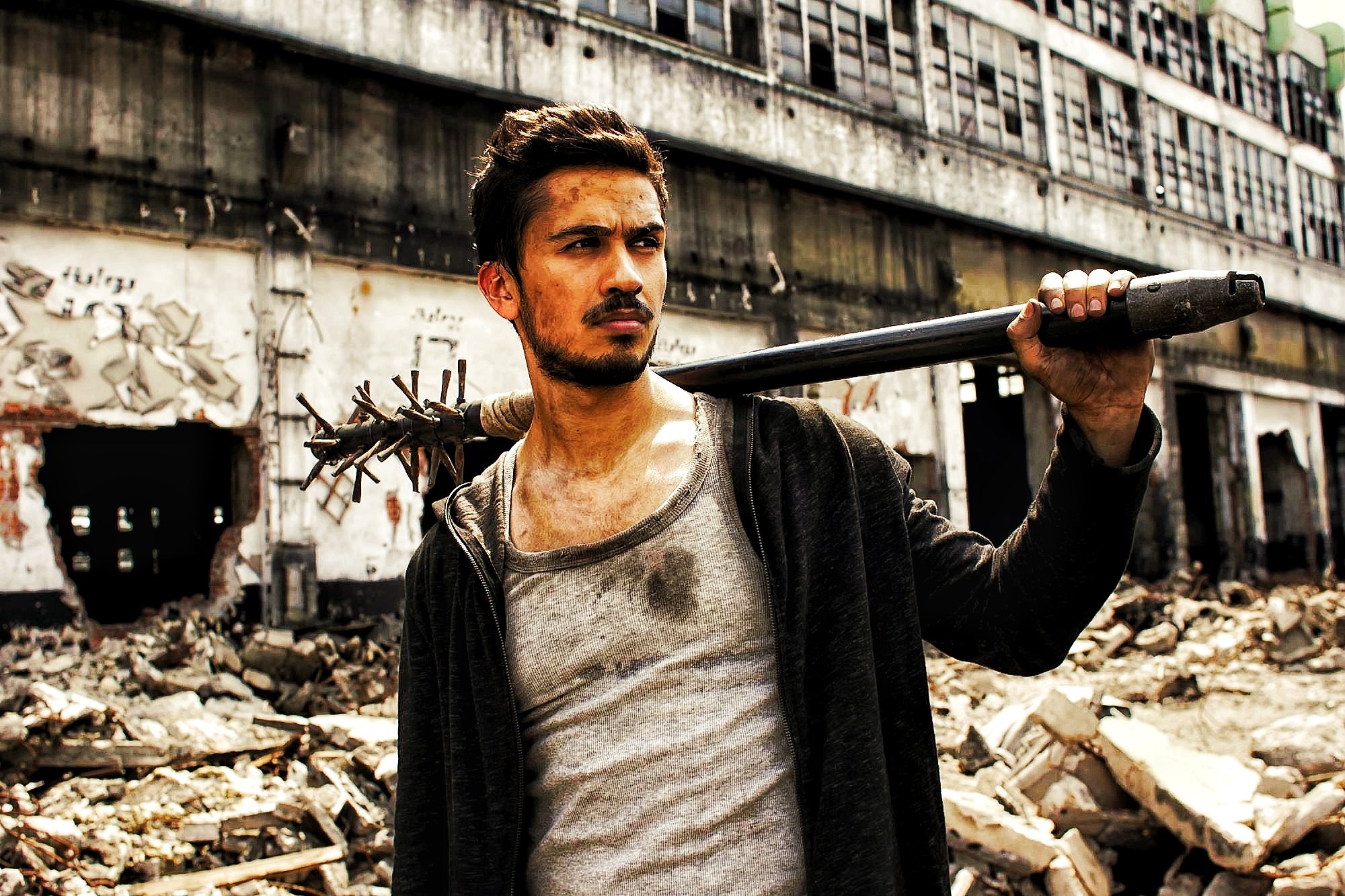 Nowhere in the film is it understood and not seen what this apocalypse has devastated the Earth. Having said that, the focus of the film does not rest on that but on the protagonist’s family. The latter in fact managed to organize a base with a water tank near Medina but the arrival of a stranger will put the whole group at risk. The latter, in fact, has decided to establish who is worthy of living thanks to deadly trials that will involve the whole group. Only one will survive, only one will be “The Worthy One”.

An opportunity wasted in half

The Worthy is a courageous film that often lacks simplification and naivety. The genre represents an absolute novelty for the sub-continent and a test more tied to the dynamics of the places would have helped more to make it a “native” genre. The play on the availability of water is a pity and it is a pity that we went quickly to the “classic tests from the madman on duty”. From this point of view, the film does not bring much original but, paradoxically, it is also its merit. 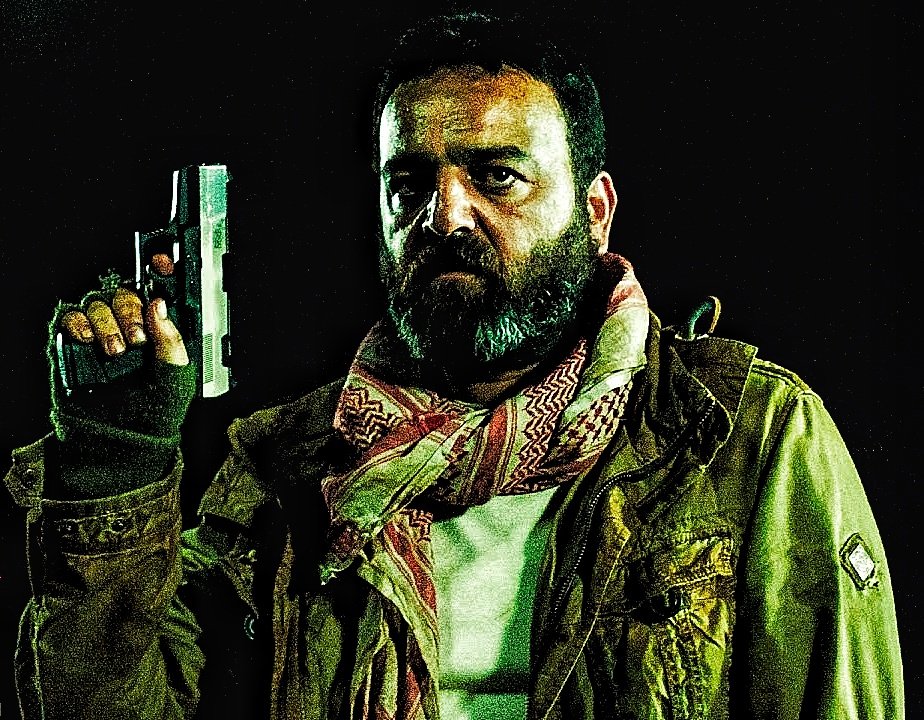 In fact, the film has nothing to envy to an average US film on the same topic. If we forgive the various screenplay holes, the film is identical both in technical quality and in writing. The Worthy is a film that could give much more but that preferred to give up its originality in exchange for a consolidated product. However, it remains good for an afternoon without incredible claims.

Ancient Egypt and the woman

My term paper: “The decolonization of minds”

Moses and the Golden Calf