What broke out between Mesut Özil in the last few days is the latest controversy that seems to have a beginning but not an end. A story of intertwining between football, politics and immigration that never before finds fertile ground to be talked about.

All for a photo

In summary: on May 15 Mesut Özil, Cenk Tosun and İlkay Gündoğan accept the invitation of President Recep Tayip Erdoğan to a meeting and take several photos together (invitation refused by Emre Can). The latter attract the wrath of the German press, which has always been critical of the Turkish president and thus sparking petitions and whistles against the current Arsenal player.

2 days ago then Mesut made the decision to leave the German national team forever until such racism ended. Indeed, in an official statement, Özil claims to be treated as German if he wins and as Turkish if defeated. The responses were not long in coming from all over Germany with debates throughout Germany and Europe. The toughest reaction was certainly that of Uli Hoeness. The president of responded by stating that “Özil has been sucking for years” and indeed, it is true.

Attention: the “being scarce” of the German is in any case a thousand times higher than mine or your football skills but an incredible regression from the time of Real is evident. Probably the causes of this drop are also due to the ambitions of the club: global those of Real and yes and no European those of the Gunners but the fact is that this Mesut is a different player from the stellar one of Madrid. There is no longer a shot, the desire to overcome your limits with something magical, all this has disappeared and people have noticed more and more with each passing day. 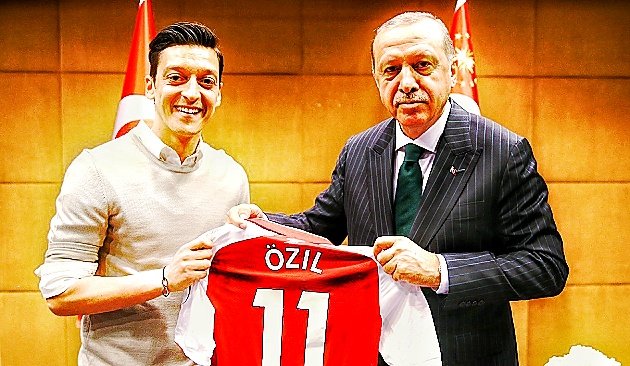 Not surprisingly, I specified earlier that İlkay Gündoğan was also present at the meeting and that Emre Can instead refused the invitation. The three are pillars of the Turkish community in Germany and the fact that the reactions have focused on Özil is inevitably also linked to the performance on the field. It is no coincidence that it is barely known that the Citizens player was also present at the meeting, simply the press does not care. On the other hand, it is always easier to take it out on those in difficulty and at the moment the former Dortmund was much more complicated to hit given the extraordinary results of this year.

It must also be said, however, that Özil wanted to play it on the field of racism when, in this case, it is only one of the reasons. In fact, the German never hid his support for the President, which also led him to have debates in the same community. A little over a month after the elections in Turkey, in fact, a political message behind those photos appears more than evident: the most important Turkish Premier footballers represented with their president. It is no coincidence that Emre Can, contrary to the ideas of the AKP leader, refused. 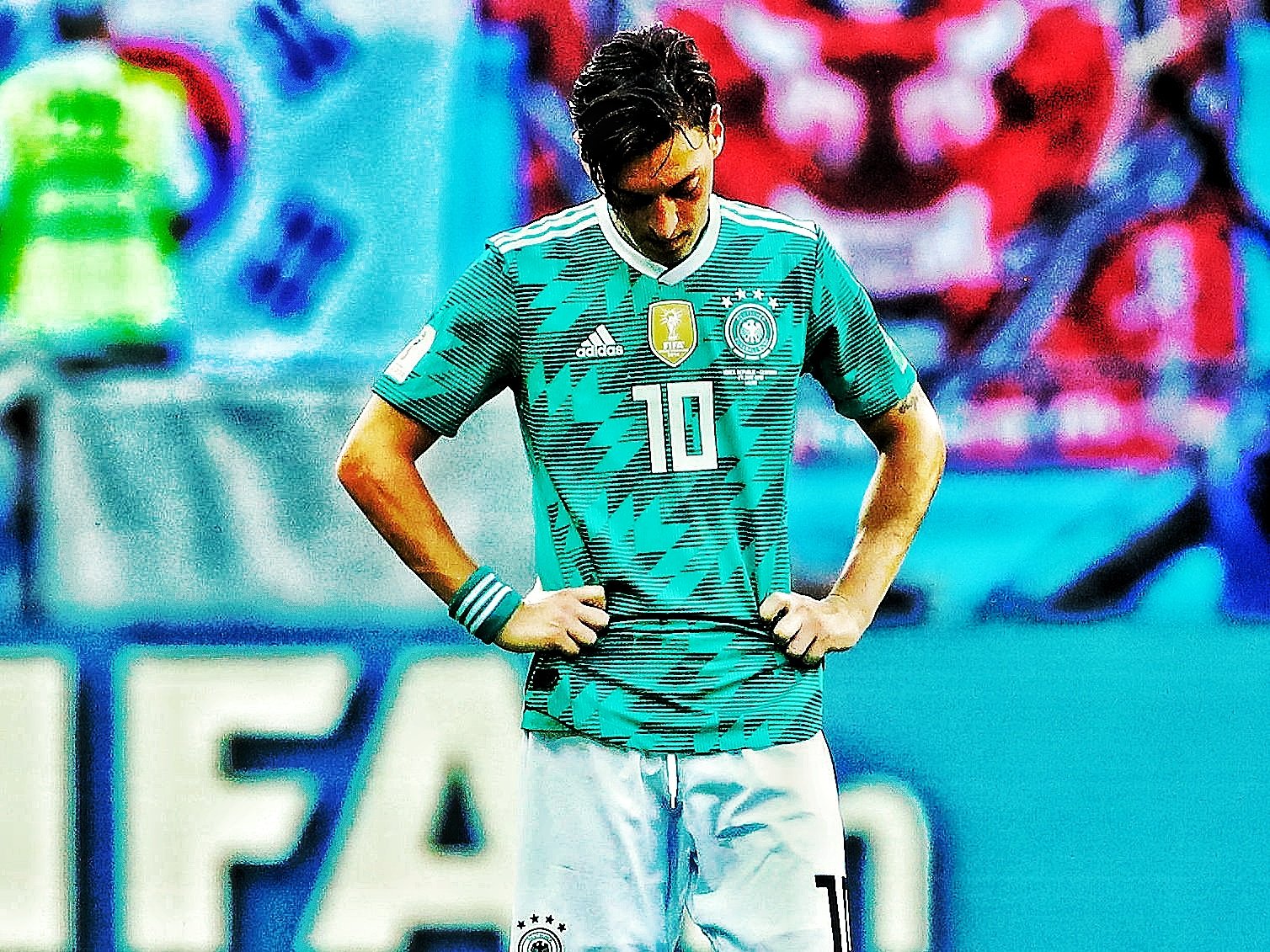 We in the Middle East and the surrounding area have always stood for the truth and honestly this attempt to “be a victim” we find it out of place. For goodness sake, in this historical moment racism exists and it is an increasingly pressing problem but to bring it out as a “solution to everything”, no. Our relationship with Erdoğan is serene and made of ups and downs, for this reason we cannot appreciate who throws the stone and hides his hand.

The only hope of this story, so bleak in both senses, is that the door is born to see Mesut Özil with the Turkish shirt on him, a real gift for his origins.

Juz 10: Help yourself than God help you