There are singers who inevitably end up becoming a living and incredibly faithful portrait of their country. If in Egypt and Lebanon we have and , in Turkey there is Müslüm Gürses, better known as Müslüm Baba.

When we talk about portraits we are not kidding, Müslüm Baba is the Turk in all respects, starting from the origins, rooted in the poorest and most rural Anatolia. Müslüm Akbaš was born in 1953 in Fıstıközü, in the south east of Turkey, however his family is a peasant and forced to emigrate to Adana when the little Müslüm is just 3 years old. It will be there that at 13 he will start singing Türkü, traditional Turkish music, while working in the fields. 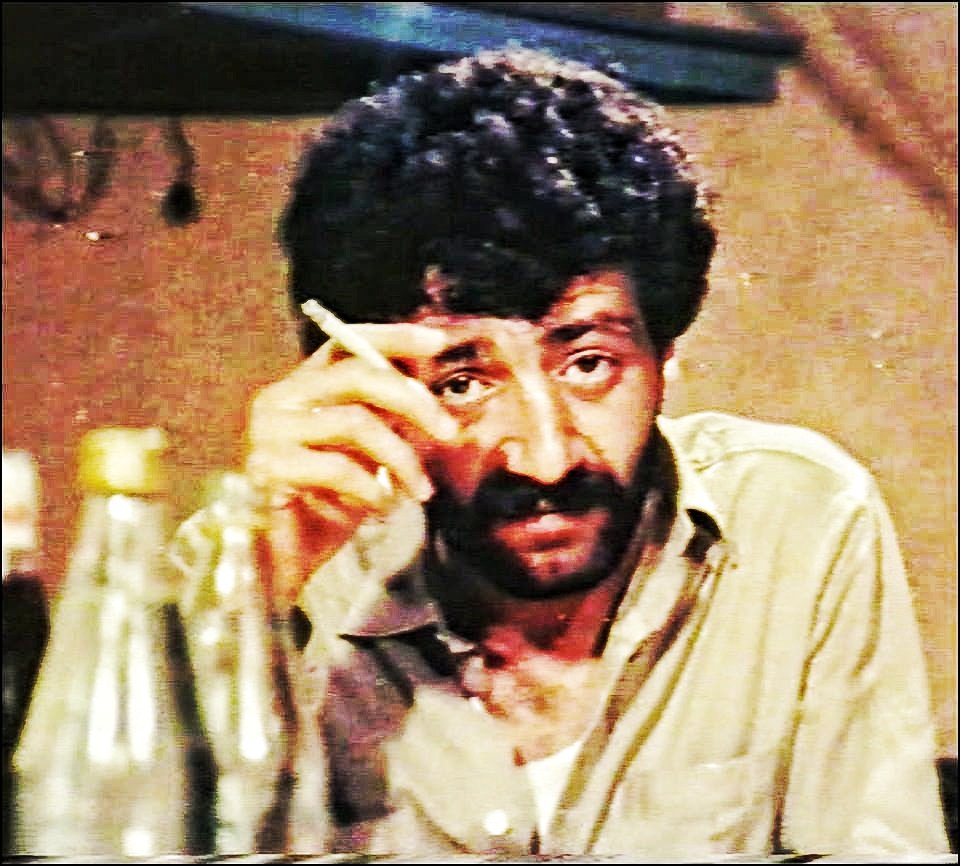 In 1967, however, he won a music competition on the local radio and gradually became a permanent guest of the major radio programs. From there it will change its name to Müslüm Gürses and will become an ever iconic character, entering, over the years, into the heart of every Turk. By doing so, becoming a true national symbol. He will then die in 2013 in Istanbul from a heart attack, after spending years making the whole of Turkey fall in love with himself and his music.

The greatness of this singer lies in its naturalness: Müslüm Baba was exactly what the people were looking for, a figure to be inspired by after the transformations of Atatürk. Müslüm Baba represents that thread that links the Turks to the history of their land, a figure as simple as necessary for the history of a country. Thanks to its simple themes and its popular and perfect figure in its simplicity. A sort of Umm Kulthum made in Turkey, not surprisingly if one was Umm, “mother”, the other is Baba, “father”. 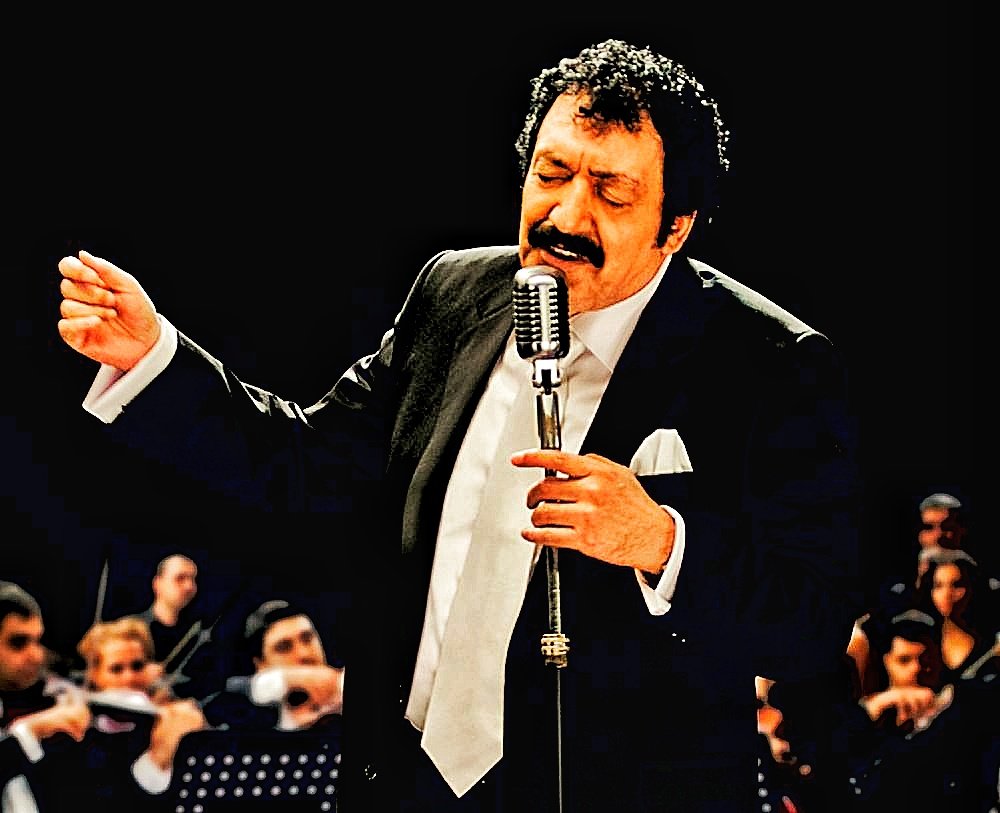 Not only an innovator of Türkü, Müslüm Gürses invented a real musical genre, so much imagined at that time and yet never seen to be realized, the Arabesque. A completely new style based on Arabic melodies but with all Turkish words, for those who love the genre something incredible and wonderful. The texts then always bring a situation of common life: from forgiveness (Affet) to cigarettes (Sigara), passing through the farewells in (Istanbul’a Elveda). Müslüm Gürses’ arabesque takes all his personal experiences, transforming them into unique melodies and all with a good dose of love for “Turchicity” and for this wonderful state.