“How to Get Filthy Rich in Rising Asia” is a one-of-a-kind novel. Born from the mind of our beloved Mohsin Hamid, the book acts as a guide for the reader to achieve success, whatever the cost.

How to Get Filthy Rich in Rising Asia

From the poor village of an unspecified “rising Asia” nation, the “you” protagonist takes the first step: urbanization. From here, always guided apparently by the sometimes singular instructions of the manual, the protagonist is preparing to conquer wealth in forced stages, making himself an education, avoiding (without too much success) falling in love, avoiding idealists and religious groups, resorting to unorthodox means. During this ascent, the dark or submerged sides of Asia also emerge: violence, corruption that makes it essential to “make friends with a bureaucrat”, the pervasive presence in the economic life of the military, “war artists”. The “you” protagonist will finally succeed, but just then he will instead enjoy the small pleasures that the climb to success had precluded.

Hamid‘s hand is seen throughout the novel, giving the whole novel its characteristic cynical irony. His extraordinary ability is to “normalize the tragic” and in this novel we can see him to the nth degree. In fact, Hamid has no problem showing us dramatic scenes as if nothing had happened, it is normal in those places. 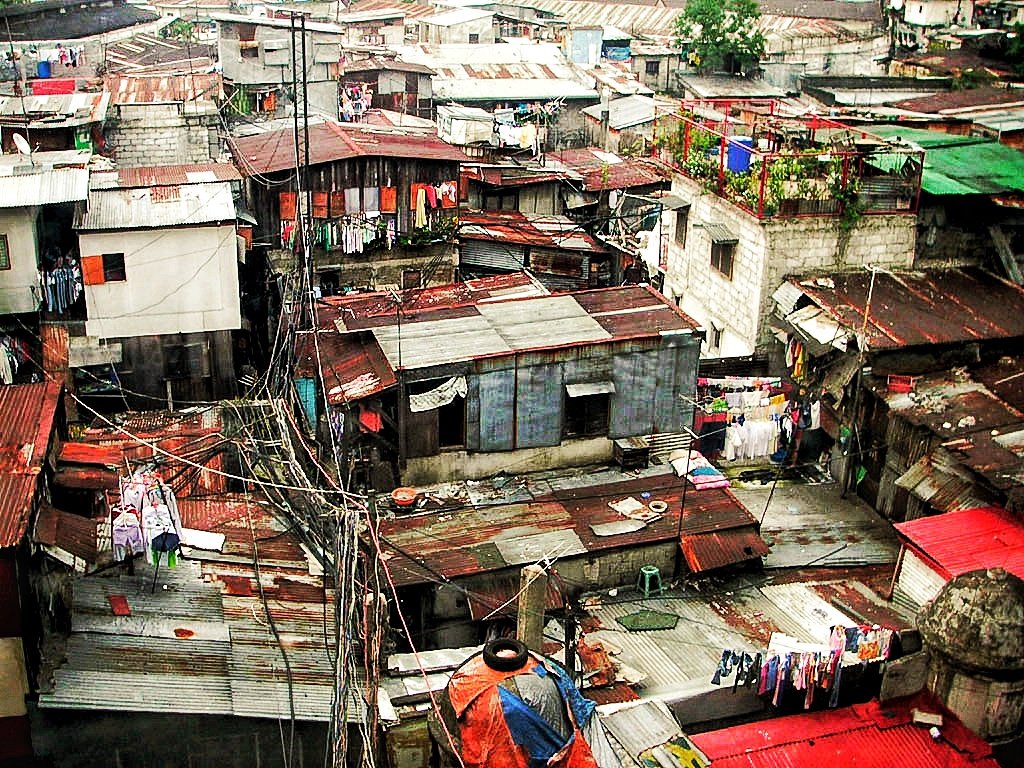 The novel starts as a guide but quickly turns into a real diary of the life of “you”. We will witness firsthand the disappointments and the joys, and the impersonality of the protagonist will push us more and more into his world, looking at the rest with new eyes. In the novel, as in Exit West, however, love will also be present, unfortunately returned only at a late age and one of the protagonist’s regrets.

Mohsin Hamid is confirmed as one of the best writers of his generation with this incredible novel released after The Reluctant Fundamentalist. An almost poetic masterpiece in which Hamid manages to fully express his ability to tell stories and at the same time to be moved, whether for love or for situations. An incredible book to buy without hesitation.