After Azerbaijan and Armenia, the last of the purely Caucasian states arrives: Georgia, the land of Medea, the Bagrations and Stalin. A country never dead, capable of churning out a legend by era.

The land of the golden fleece

First of all a small clarification: Georgians do not call themselves by this name. They believe they are descended from Kartlos, an ancient hero of the region who, like in Armenia, would descend from Togarmah, one of grandchildren. For this reason, the name they use is kartvelebi, while “Georgia” should have a Greek origin. Since ancient times, in fact, Greek sailors have traveled along the coasts of the Black Sea, enchanted by the region’s splendid and thriving agriculture. It is no coincidence that the term derives from γεωργ which indicates . Furthermore, the great cult of San Giorgio has in some sense confirmed this name. 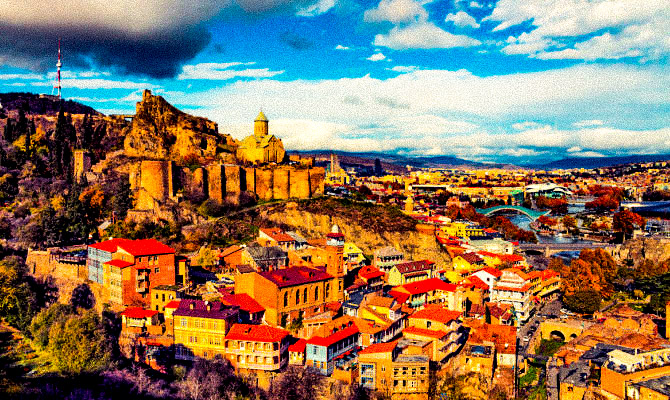 Greek traces are then found in the myths that long accompanied such places as, for example, the search for the golden fleece and Medea. Colchis, in fact, is nothing more than the part of the country that overlooks the Black Sea which was known and renowned even in antiquity. However, it will be necessary to wait for the 4th century BC. before being able to observe the first real Georgian kingdom, united with Caucasian Iberia, its eastern part.

The Bragrations and the fall of the kingdom

In 337 Christianity was proclaimed state religion, however it will be necessary to wait until the Middle Ages to see the kingdom at its maximum power. In the IX the Bagration family made its appearance in the region, who in a very short time took the reins of the country, managing to reunite it again in 1122 with the conquest of Tblisi. Under this house the Georgian kingdom undoubtedly experienced its most flourishing moment ever, establishing itself as a Christian stronghold on a par with neighboring Armenia. With the arrival of the in 1223, however, things changed. 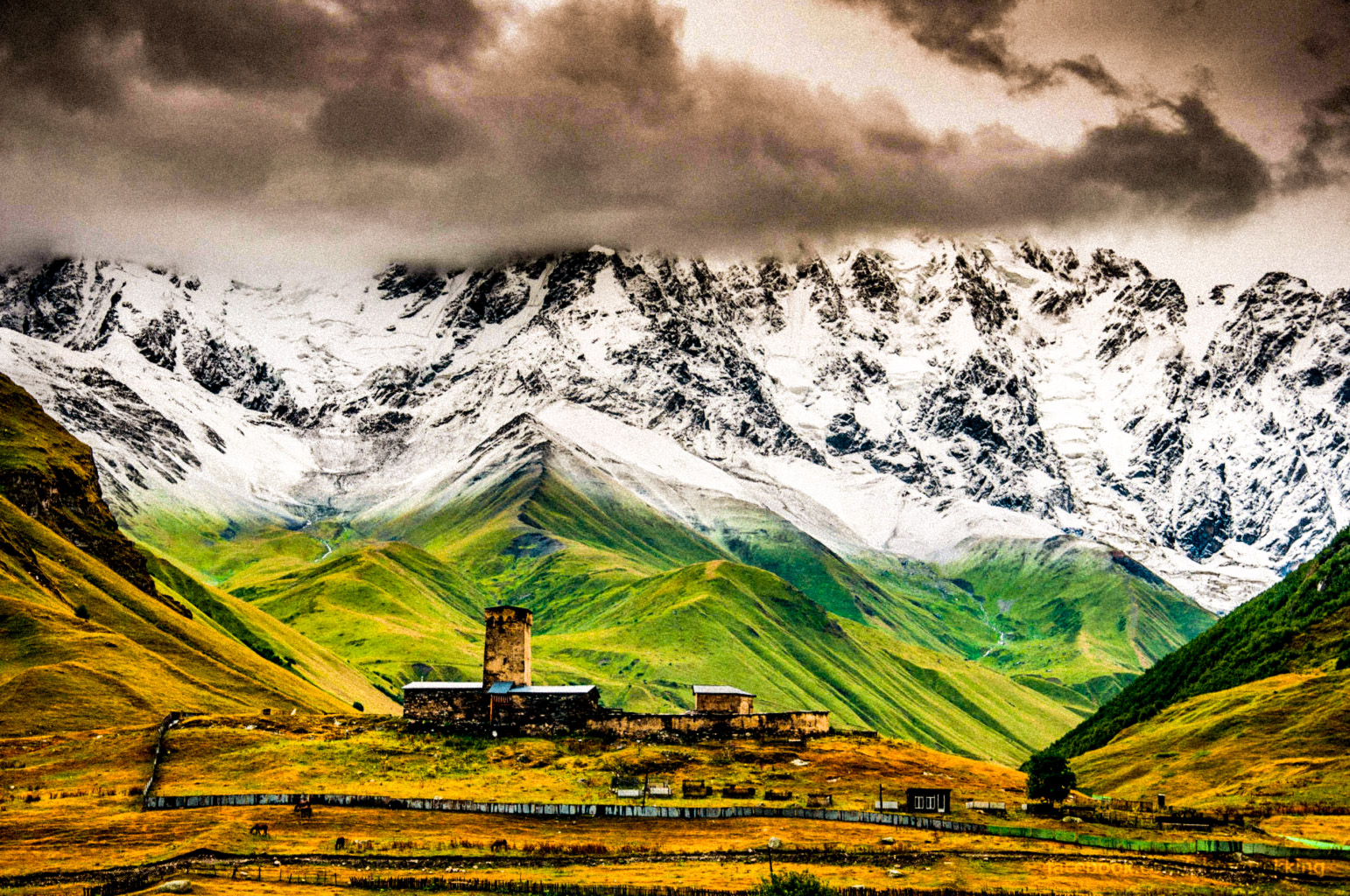 Their assault forever changed the balance of the entire region, fragmenting it and making it an easy prey for local powers. These territories passed in fact under the Persian and Ottoman empires, ending in 1800 in the hands of Russia, a nation to which Georgia will give one of its most famous politicians: Iosif Vissarionovič Džugašvili, better known as “Stalin”.

The “Little Father” was born in fact in the town of Gori, in the province of Shida Kartli. It is in this land that the future Soviet leader will take his first steps as a revolutionary, animating the local section of the party and earning Lenin’s estimates for military and organizational capacity for the first time. Also because of the famous son, Georgia spent a very short time with the name of the Transcaucasian Republic, forming in 1936 the Georgian Soviet Socialist Republic with the capital Tblisi.

As in the case of Armenia and Azerbaijan, however, the problems will come with the fall of the USSR and the subsequent intensification of tensions in the region. If in the previous case Nagorno Karabakh was the cause of the storm, in this case the “problem” bears the name of South Ossetia. language, more akin to Persian than local. With the proclamation of Georgian independence, many fled to neighboring North Ossetia in Russia, laying the foundations for this difficult political situation. The Russians, in fact, support the independence of the country, causing continuous instability in the region, from 1991 to the present day crossed by 2 wars. Situation identical to that experienced with Abkhazia in the same years.

We look forward to letting you discover a land that has fascinated us so much, follow us on our facebook page, Spotify, YouTube, Twitter and Instagram, or on our Telegram channel. Any like, sharing or support is welcome and helps us to dedicate ourselves more and more to our passion: telling the Middle East ..

The 4 major angels: Gabriel, the messenger of God

Narcissus, the flower of profound glances