38 years ago Belgium approached its first international success by falling only in the final against Germany. After 38 years, he returns close to the top of the world, setting his all-time record. But how has such a small country changed in such a short time?

Probably what many of us think when looking at Diables Rouges, the comparison is not wrong, especially if we look at the results achieved, especially in sport. Belgium shares too much with France and in addition to the language and passion for sports it has also taken on the urban layout. The have become a model to follow and this has also brought many problems, , but has transformed the culture and population of this country over the years, like .

Called to gather the needy of the world they decided to elect Brussels to their new home, also accepting the difficult conditions of Banlieu’s life but giving him something of his own. Here then is the flowering of Arabic in the city streets as well as a variety of colors never seen since the times of the Great Flemish.

Pros and cons of the French model

It is no coincidence then that the World Cup semifinal was then played between Belgium and France, its reference model. The banlieu, however, were not necessarily conceived as a tool to guarantee the success of a nation as much as to separate “citizens of series A” from “citizens of series B”, and this is what has managed to do better. It only takes a very short tour of a medium-sized city to understand what I mean: the cities are divided into “zones” according to their origins. You will never find a manager residing in Molenbeek and you will never find a Congolese resident in Ixelles, unless he is a footballer …

A generation that made itself

In an era where, however, it is sportsmen who become heroes, anything is possible. It was precisely this idea that pushed those kids who grew up in the suburbs to launch 360 ° in their great dream: playing for the Diables Rouges, a dream for those used to looking at the world from below. Here then players like F. The strength of despair helped them to reach the top, their cultural and heads alternation helped Belgium to rise after the various international figures. 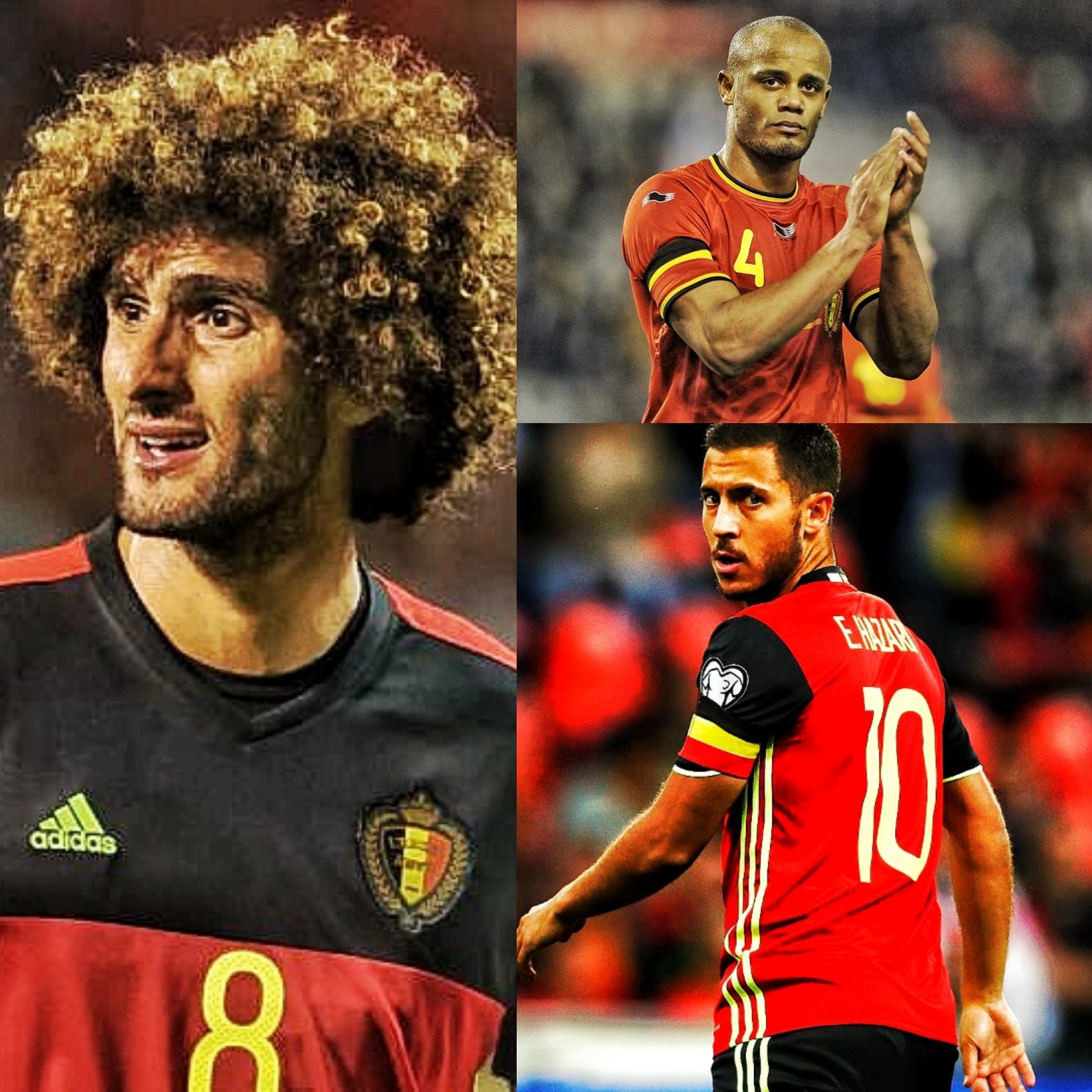 After the final won against Germany in 1980, in fact, Belgium has never managed to impose itself on the international field, even failing to qualify several times. After 38 years, however, Belgium has once again demonstrated to the world the power of being a group, beyond its origins, faith and language. Who knows how the Belgians will look at tomorrow’s final then? Maybe, imagining in a few years in place of France; on the other hand, the model is the same.

History of the Epiphany, the “manifestation” of Jesus

Feodosia, the Ligurian port in the Crimea