In 1998 the biggest Raï concert ever was staged at the Palasport in Bercy, Paris. Cheb Khaled, Rachid Taha and Faudel ready to celebrate the music of their Algeria, in a riot of music and crowds as never seen before

If you are passionate about music, especially the slightly niche one, you will certainly have been thrilled by a concert you would have liked to go to. Unrepeatable events that only a few enthusiasts understand and that you have missed it will eat you up for life. In my case “The Concert”, it can only be this and if you are passionate about music you can only think of it in the same way.

Seeing Cheb Khaled with Faudel and Rachid Taha for an Arab music fan is a bit like going to see Jay-Z and Kanye West’s Watch the Throne, something unique and that will never happen again. The moment is also fundamental: 1998. In that year, thanks to the world championship, the Algerian community in France began to become a permanent presence and no longer guests of distant lands. In addition, the 3 artists were in a moment of grace as they had not seen each other for years: Khaled and Taha had respectively published Aicha and Ya Rayah, their most iconic pieces, and Faudel presented himself as the future of Arab music. Something incredible.

Only the older ones

The concert was organized by Barclay, one of the largest record companies of the time. Initially there had to be in place of Rachid Taha, but Mami had recently signed a contract with a rival house and for this reason Taha was chosen, fresh from the Diwan album. Artists from all over the world were hired to compose the orchestra, from Darbouke to violins, passing through electric guitars, all to make the concert a real world celebration.

There are 3 tracks on the disc that I most of all carry in my heart and which in my opinion fully summarize this legendary concert: Khalliouni Khalliouni, Ida and Aicha. These are the 3 ways in which the concert was studied.

In the first (which is also the first song on the disc), it’s just music. No words, there is no need, only music, in one of the most amazing interpretations of traditional Arabic music. It is no coincidence that the producers chose to hold this opening, initially designed only to accompany the public to Menfi, the first song sung together by the trio.

The second song is Ida, a song by Rachid Taha less famous than Ya Rayah but capable of merging even better in a concert like that. Every time I listen to the image that comes back to my mind it is that of a couple dancing immersed in a dream, unable to stop but finally in peace. Something unique that could only see the light on an occasion like this. 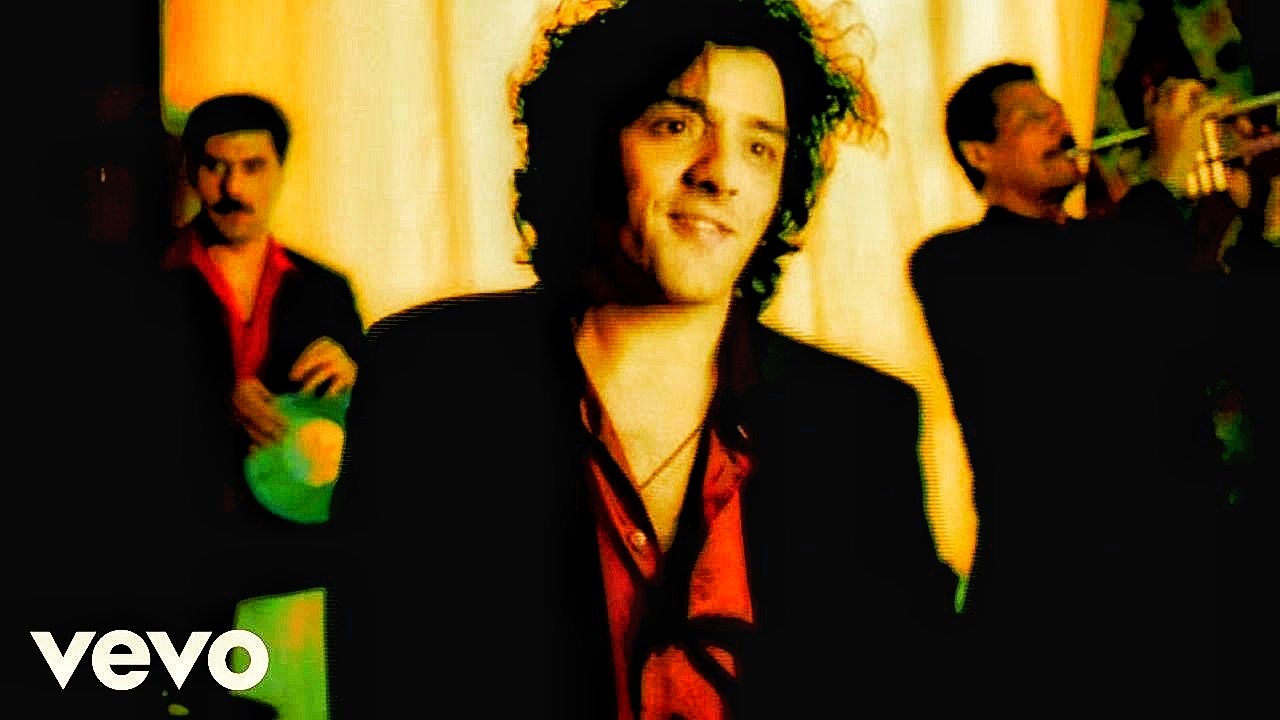 The third song can only be Aicha, so iconic as to push the public to awaken, accompanying the trio in the most touching representation ever. For three children of immigrants, being accompanied by their audience in a concert so important and which moreover takes place in France, is something unique and feels. The emotion is perceivable in every note in a passage, then, with a text that says everything by itself and that does not need anything else to be enjoyed. 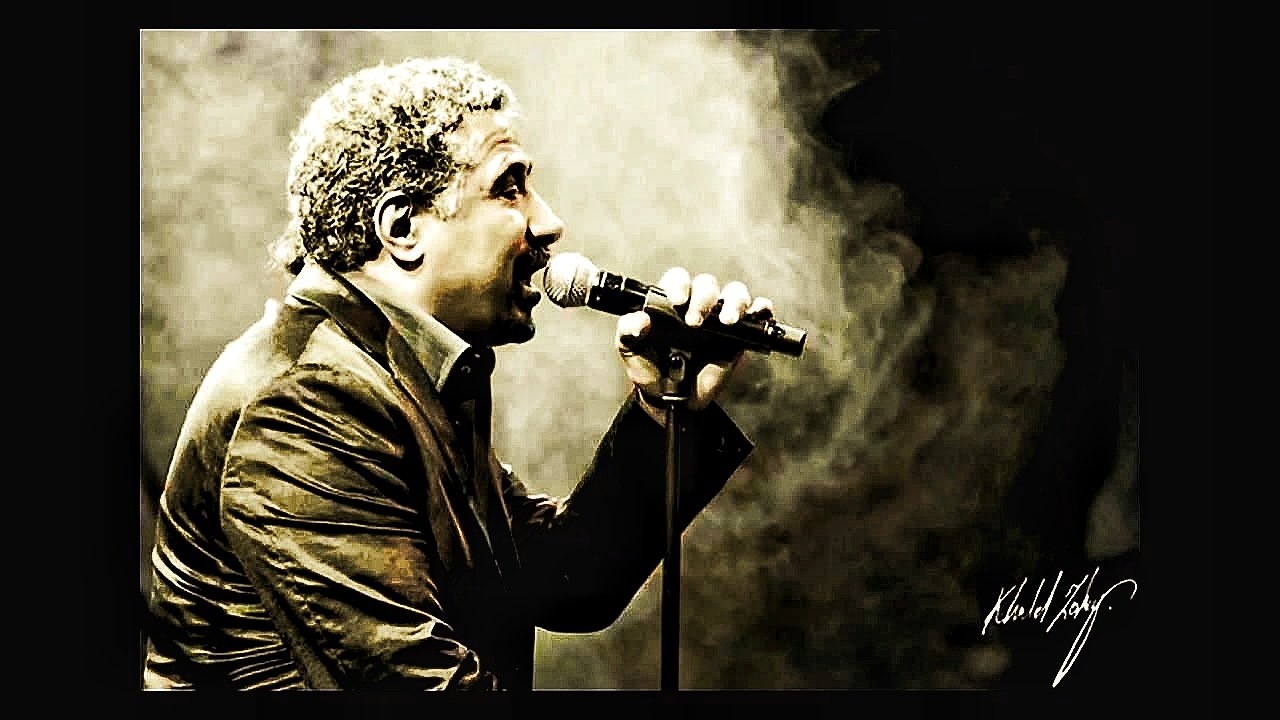 A declaration of love to Raï

1,2,3 soleil was a declaration of love for Raï, a genre that has never ceased to make itself a voice of Algeria, for better or for worse. A declaration so sweet and celebrated by 3 of its best artists ever, an unmissable event that every music lover cannot have the courage to miss.

The medicine of Ancient Egypt, already modern 3000 years ago