The Caucasus, a legendary place, always a union of a thousand cultures. A land that we have decided to let you discover this week and that, we are sure of it, will amaze you with its charm and beauty.

Since the dawn of time, these magical mountains have been traversed by a mystical atmosphere, capable of combining legend and reality. On this mountain range there is for example the Elbrus, the highest mountain in Europe (as long as the Urals are considered as a border) and there are many legends set in these places. Trivially the whole saga of Dede Korkut or Persian myths like that of Simurgh, a legendary bird of prey placed in the custody of the seed tree. 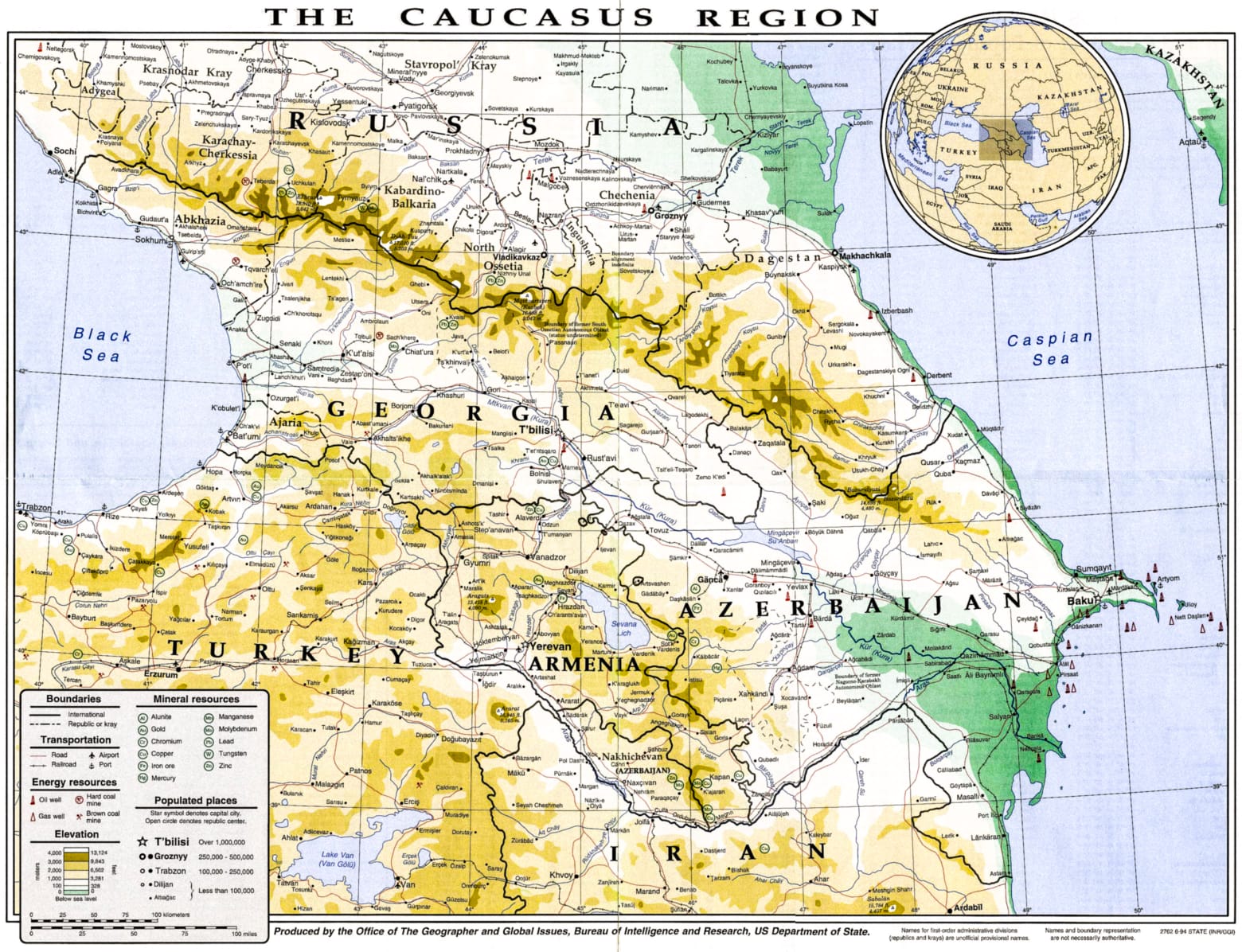 Its geographical position then made it a natural border, capable of attracting many fleeing populations, guaranteeing them a harsh but protected space.

The history of the Caucasus can only be seen, in fact, as a continuous mix of peoples from different worlds and continents, who have come to these lands to overcome their borders and find either glory or peace. Since the dawn of time, in fact, the area has passed from hand to hand to: Persians, Romans, Byzantines, Mongols, Turks and Russians; this has transformed the premises forever, leading to develop rare uniqueness in every other part of the world.

Impossible not to mention the kingdoms of Georgia and Armenia, which for centuries have represented incredible cultural and peace oases, while the world was burning around them. The reign of Armenia, in particular, was the first ever to adopt Christianity in 310 AD, anticipating even the Roman Empire. In addition, there are 50 different ethnic groups in the region, forming a cultural heritage that envies the rest of the world.

The Islamic world in Caucasian Russia

The Caucasus is also a decidedly interesting point to discover the role of Islam within the Russian world, an aspect often overlooked but, at least ethnographically speaking, extremely fascinating. Indeed, Russia decided to divide its huge provinces on an ethnic basis, creating de facto micro-universes in which locals have a great internal autonomy. Many of these populations such as, for example, Avars, Chechens and Circassians keep their faith, traditions intact and managing not to suffer too much from Slavic influence.

Of course these differences have not always been resolved peacefully and this has led to conflicts such as those in Chechnya and Azerbaijan. It must be said, however, that historically many of these populations have a military nature, which may have certainly contributed to the whole. The warriors of these places were in fact known for their ferocity and audacity, so much so that they have always occupied ranks of the highest level in the army.

We can’t wait to make you discover a land that has been able to fascinate us so much, follow us on our facebook page, Spotify, YouTube, Twitter and Instagram, or on our Telegram channel. Any like, sharing or support is welcome and helps us to dedicate ourselves more and more to our passion: telling the Middle East ..

Samarkand, the Stone Fortress of the Silk Road

Horus, the first of the Egyptian gods

The months of the Byzantines (Gregorian calendar)