In “The Mercury Sky”, Muhammad Iqbal will expose himself more than ever to politics, bringing two exceptional sleeps such as al Afghani and Said Halim Pasha. In this text, in particular, we will discover his thought on communism and capitalism

[…] Both have impatient and impatient souls, both ignore God and deceive men. Life for one is production, for the other collection of taxes: man is like glass between these two stones!

The one leads to ruin science, religion and art, the other kidnaps the soul to the body, the bread to the hand. I see them both drowned in water and mud, both have a luminous body and a darkened heart; but life means to burn and build in action, to throw the seed of the heart into dust!

Through the words of al Afghani, one of the greatest pan-Islamists of the nineteenth century, Muhammad Iqbal exposes his ideas about politics, focusing in this case on the two main ideologies of his time: communism and capitalism. In the passage (of which I have reported only the last part), Afghani will call Marx “prophet without Gabriel” because: “the Truth is indeed implicit in his error: his heart is a believer, his brain is an atheist.“. The poet reproaches communism for his satiation in mere survival which, however ethically sacrosanct, alone does not allow man to rise in his own condition. The reasoning about communism will then be concluded by this sentence:”The religion of that prophet who did not recognize God is based on the equality of the womb, while brotherhood has a seat in the heart; its root in the heart, not in water and mud! “

On capitalism Iqbal’s opinion is negative in its entirety, as it will affirm: “And capitalism also consists in fattening the body, its chest without light is also empty of heart! Like the bee that grazes on the flower, it leaves the petal and takes away the honey […] “

The East and the West

For Westerners, intelligence is the patrimony of life, for Easterners love is the secret of creation. Intelligence recognize God through love, love the work finds solid foundation in intelligence. When love is accompanied by intelligence it has the strength to shape another world. Arise, then, and start the design of a new world, funds together love and intelligence. 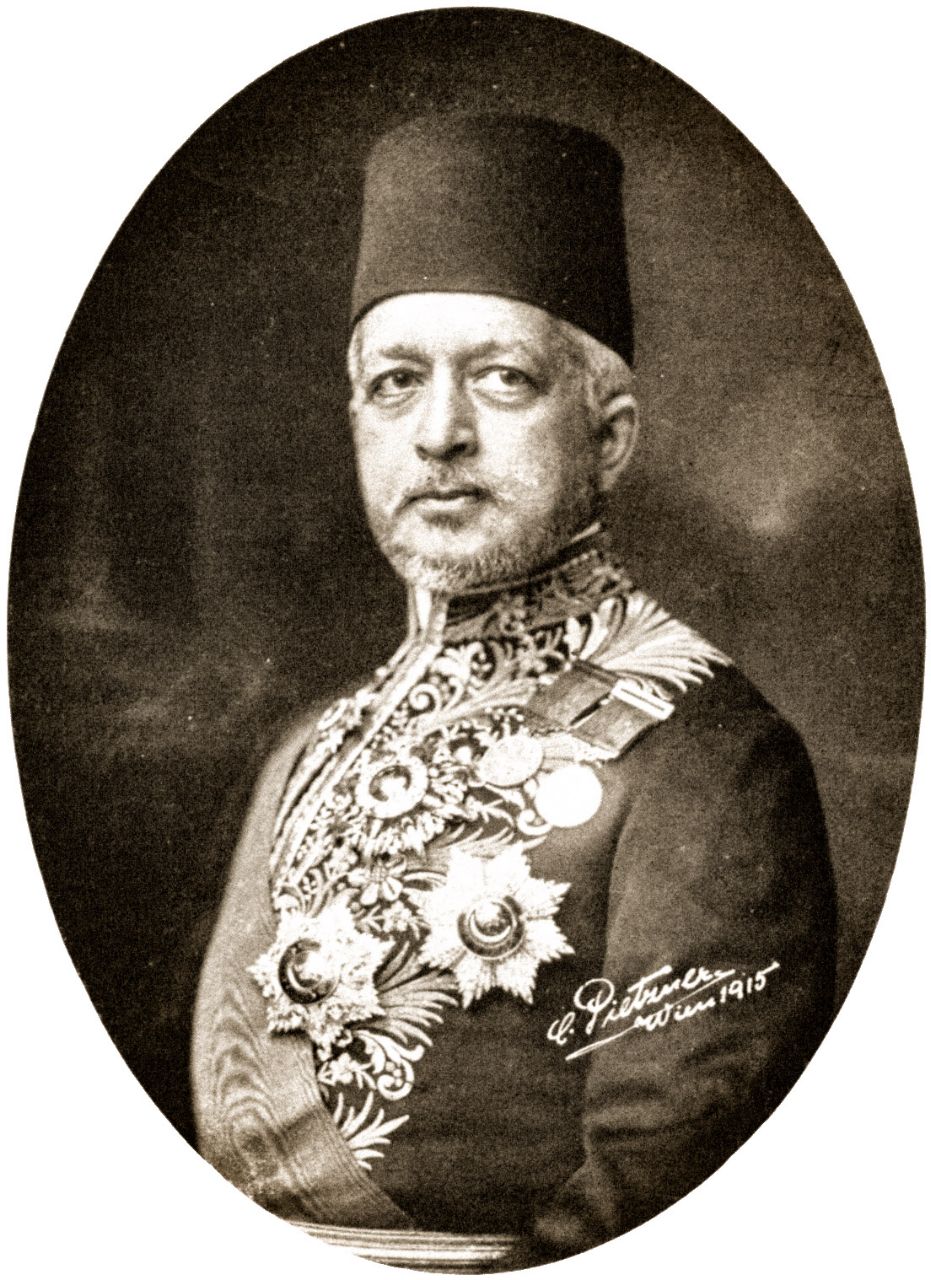 The flame of the Europeans is a trembling blaze, their eyes are seers but their hearts are dead! They are wounded by their own sword; prey to themselves, they slaughtered themselves with their hands. It is useless to seek ardor and intoxication in their vineyard; there is no new century in their skies! The burning of life comes from your fire, creating a new world is your doing!

In this text we see a first “criticism” of the western world, which will often be a touchstone in the rest of the work. In this case the observation is the daughter of the previous one on communism and capitalism, showing once again how western man is often the victim of form, fleeing from the concept. The Westerner is intelligent, but he ended up overestimating his intellect, thus denying himself the path of Love and condemning himself to live as a “well-dressed zombie“, with many means to heartless. Useless, then, to look for the poetry of life in their vineyard, they are destined to die out because their sacred fire has stopped beating.

In the second part, Said Halim Pasha will sharply criticize Atatürk for having sold off the Turkish soul in exchange for new “western clothes”, thus causing his country to die from within, condemned to follow the European destiny. Said Halim Pasha was a great vizir precisely during the fall of the Ottoman Empire and it is very likely that he made really such speeches.

The foundations of the Quranic world

[…] O you, whose religion our century has deprived of its light, I will now unveil the veiled secrets to you. The pleasure is to create a fire within the body: the whole society is illuminated with its splendor. Who has a part in this fire jealously preserves it, at every moment he looks at his design, so that his table is not impregnated with the work of another hand. 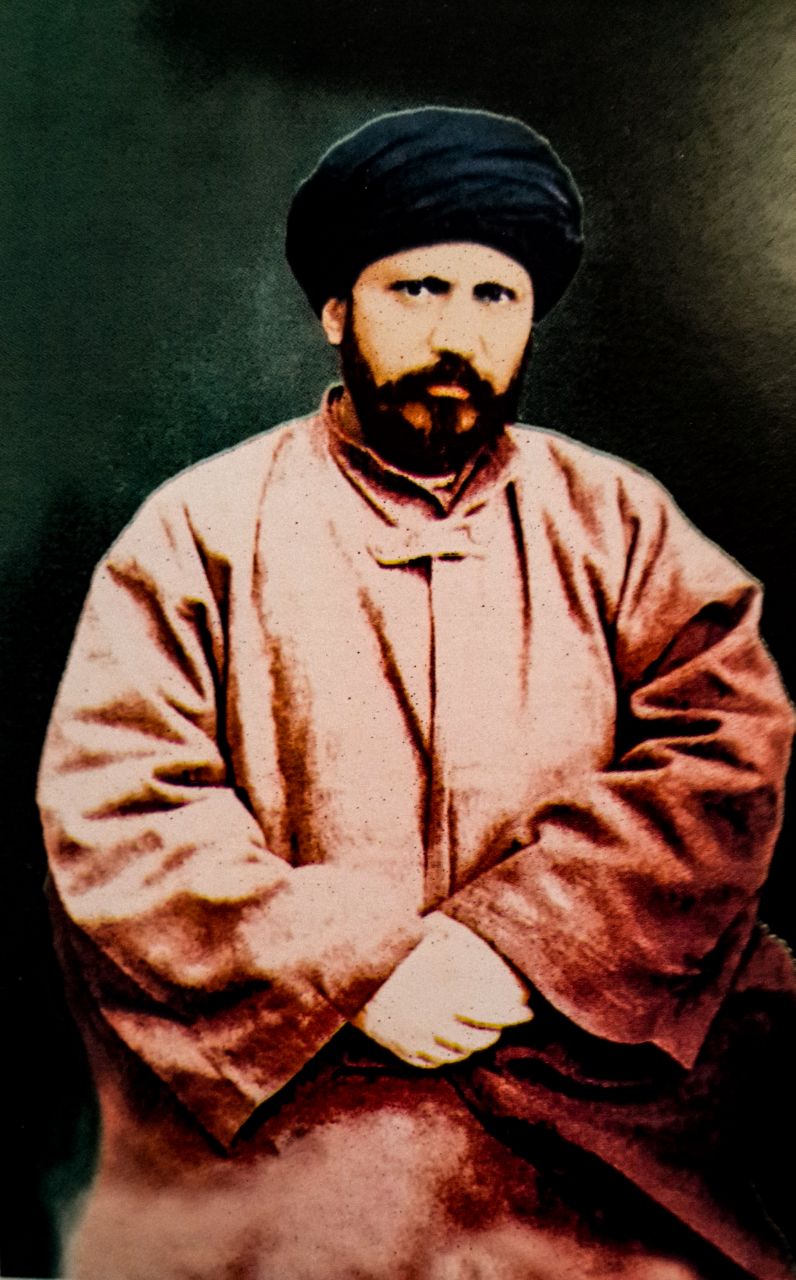 The Chosen chose his solitude on Mount Hira: for a long time he saw none other than himself. Our plan was poured into his heart and a nation was spurred by his solitude. God may be denied, but the glory of the Prophet will never be denied! If you too had a clear soul like the one who spoke with God (Moses), your thoughts would be sterile, without loneliness! The retreat makes the imagination: more alive, more anxious, more creative!

After finishing the most political and confrontational part, al Afghani will show the poet (meanwhile renamed by Rumi “Zinda-rod”, or “living river”) what are the foundations of Islamism. Indeed, the philosopher Pashtuwill speak of: “Man as vicar of God on earth” (from which the previous passage is taken), liberation through submission to God, equality in faith and the role of science. In the quoted text, in particular, Iqbal brings a reflection regarding the role of man in relation to God and the value of solitude, a fundamental element of all the great prophets.

Bourguiba and the Palestine