Under the moon’s sky, Iqbal will meet an Indian sage and 4 of humanity’s holiest men: Buddha, Zoroaster, Christ and Muhammad; the latter will reveal their Ta-Sin, or their “secrets”

The sky of the Moon

An Indian sage makes hermit life in a cave of the Moon. It is called by the people of India Jahan-Dost

The Indian Master was silent a little and then again he looked at me and looked at me impatiently. He asked me: “The death of the intellect?”. I replied: “Stop thinking.” “The death of the heart?”. I replied, “Stop mentioning the holy name of God.” And again: “The body?”. “Born from the dust of the Way”. “The soul?”. “The symbol of the unity of God”. “Man?”. “One of the secrets of God”. “The world?”. “The same thing but placed in front of him”. He asked me: “And this science and this art?”. I replied: “Skin”. And he asked me, “What is the Supreme Test?” . I replied: “The face of the Friend”. “The vulgar religion?” . I answered: “Traditions heard”. “The religion of the wise?” I said, “Reality seen.”

From my saying great pleasure it came to his soul and then he revealed to me the beautiful and subtle doctrines.

The first stage of Iqbal’s journey is the Moon and here Jahan-Dost, the name in Urdu of the legendary Indian sage Vishamitra, will find you waiting for him, so important as to appear even in Ramayana, one of the two greatest epics of the Hindu world. After this meeting, the Poet and Rumi will have the pleasure of reciting verses with Sarosh, angel of Zoroastrianism, a symbol of obedience, then going to the Yarghamid valley. Here they will meet the Buddha, Zoroaster, Christ and Muhammad, each of whom will reveal his own Ta-Sin, or his “mysteries”.

The old wine and the young lover are nothing! For those with awake views, the huri of paradise are nothing!

Everything you know as firm and lasting passes; mountains and plains and land and sea and shores are nothing!

The science of the westerners, the philosophy of the easterners, are all idolatrous temples and the sight of idols is nothing!

Fear only your I, but do not be afraid to cross this desert, since you are, but the existence of both worlds is nothing!

In the road that I dug with the tip of my eyelashes, stages and caravans and quicksand are nothing! 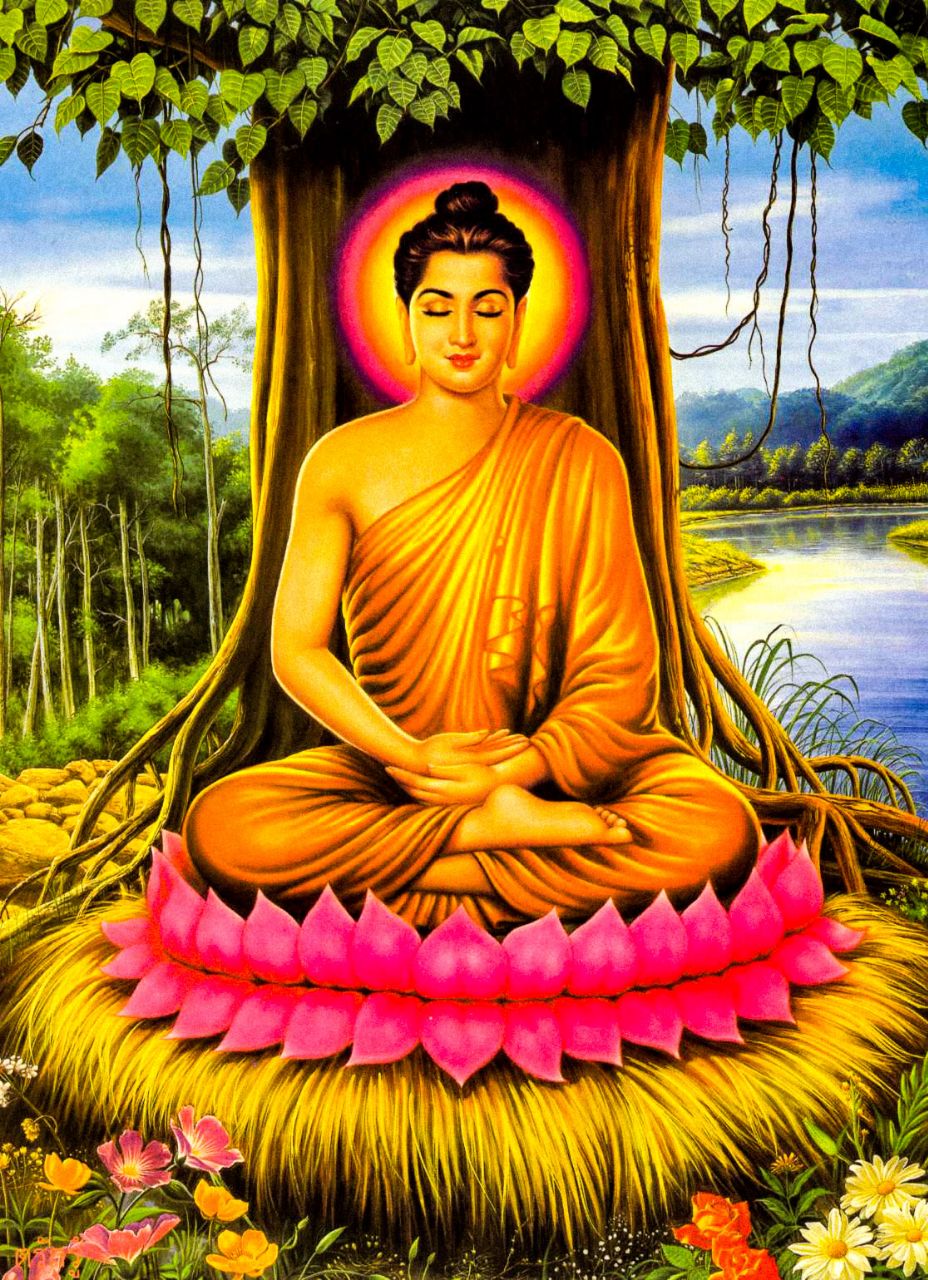 Fly over the afterlife, that these doubts and illusions are nothing; to be in this world, and while free from this world, this is something!

That paradise which a God grants you is nothing; but if heaven’s reward is your work, that’s something!

Are you looking for peace of mind? The quiet of the soul is nothing; the tears flowing with the pain of your companions, this is something!

The intoxicated eye, the tempting gaze and the songs are all beautiful but there is something more beautiful than these.

Through Buddha, Iqbal expresses deeply Zen concepts that reflect one of the characteristics of Gautama, that is: “the abandonment of matter to find the spirit”. A fundamental difference with many versions of Siddhartha is, however, the sacralization of action, a concept not always associated with this holy man, whose monastic aspect is most celebrated.

Light is the sea, darkness is its shores; a torrent like me was never born in their heart! My chest is full of foaming waves; what can a torrent do if not devastate the banks? The colorless image that no one could ever see can only be painted with the blood of Ahriman. To show oneself is life: to live means to try one’s hits in action! 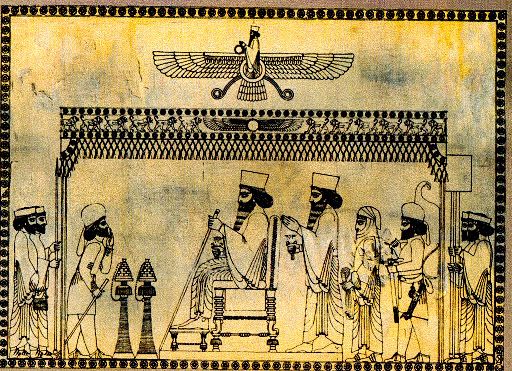 The ego matures in pain, to the point that it tears the veils that surround God. The man able to see God was not mirrored but except in God and, saying “God is One”, he gasped in his own blood. Throbbing dying in your blood is a great boast for Love; saws, scourges and ropes are his parties! On the way of God all that happens is good, welcome are the spites of the Friend!

Taking a cue from the dualistic nature of Zoroastrianism, Iqbal outlines a Zoroaster who has in himself the destiny of transcending from good and evil, manifesting himself to and on them in the form of action, without however belonging to any of them. Furthermore, the concept of “unity with the divine” is extremely dear to a large part of the Sufi world; according to the Iqbalian Zoroaster, moreover, having reached this level it will be definitively understood that everything is divine will and that Good and Evil vanish in the presence of the Divine.

A man, immersed to the waist in mercury, raises a thousand useless complaints. Destiny does not send him clouds, wind and water: he is thirsty but has no water but mercury! On the shore I saw a woman with a delicate body, whose gaze is a bandit from a caravan center; it teaches impiety to the leaders of the Church and under his gaze ugliness is beautiful and beauty is ugly. 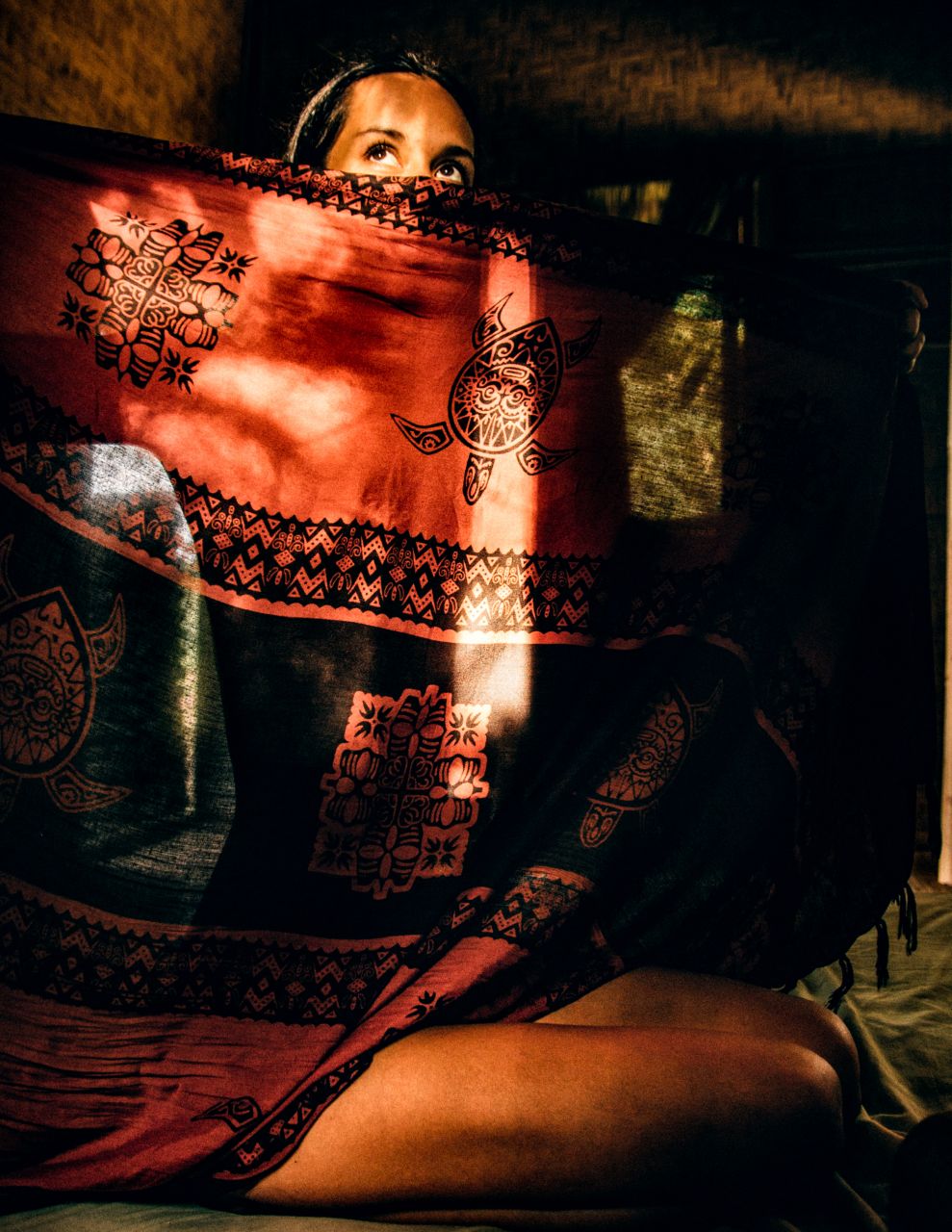 I asked her: “Who are you? What’s your name? Who is this who is all a cry and a lament?” He replied: “In my eye there is the spell of Samiri, my name is Ifrangin and my profession is witchcraft!”. And then suddenly that silvery river froze and broke the bones of that young man.

In the Ta-Sin of Christ, Iqbal shows what he said were the traitors of Christianity: the man immersed in mercury is Judas Iscariot, while Ifrangin comes from “farangi”, the Persian name of the “Franks” and therefore of the European-pagan spirit. According to the Poet, in fact, the ancient pre-Christian traditions would have flowed into the latter, altering its meaning and thus leading to the corruption of the entire Church.

His religion broke the ancient property right and the blood bond; belongs to the Quraysh, and has repudiated the supremacy of the Arabs! At his glance, lows and highs are the same; he sat at the table with his servant! He did not recognize the value of the Arab nobles, he accompanied himself to the clumsy and fat Abyssinians. The reds mingled with the blacks, they destroyed the honor of the race and the tribe. This equality, this brotherhood, are foreign things!

To speak, as for Christ, is the greatest enemy of the Prophet, in this case Abu Jahl. He reflects on how Muhammad was able to break the chains of idolatry, going beyond matter and appearance and putting the spirit in the foreground, thus allowing the world to know the brotherhood and equality between peoples.

Islam Said and the Diwani style