For many, summer represents a moment of relief, a magical period of time to spend as relaxed as possible, perhaps enjoying something beautiful. Precisely for this reason we have chosen to dedicate this week to how to make the most of it, going to recover wonders that had escaped us, starting with the books.

Small clarification: to be sure of what we are advising you, we will only talk about works that we have already dealt with or at best that are “in progress”. Do not expect, therefore, any of the texts that have just arrived, however much “Ibn Battuta’s travels” is something that we would also recommend to our worst enemy. We also stress that these texts do not follow any type of order other than that of our memory, the choice is yours to start with. 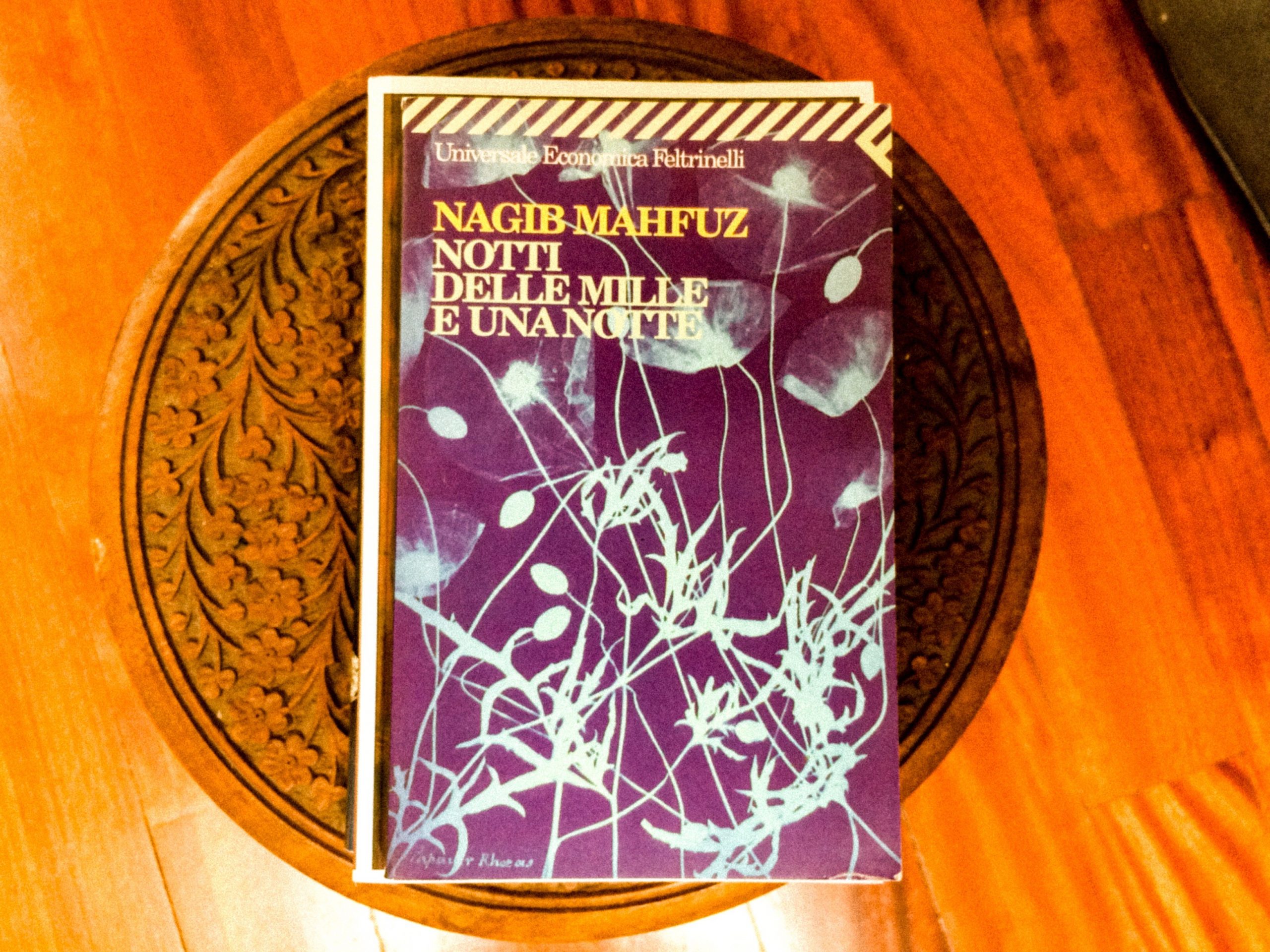 One of the most suitable books for the summer, able to make you truly enter the magical world of “The Thousand and One Nights”. In this novel Nagib Mahfuz, the only Arab author to win the Nobel Prize, will show us what happened when Sherazade finished enchanting Sultan Shahriyar with his stories. A sort of “Shrek ante litteram” that will make you spend magical moments, without sparing veiled criticisms of the society of its time. Highly recommended like all Mahfuz books.

Those who have been following us for a while know of our boundless love for this author, in our view, the perfect image of the globalized writer. Hamid‘s words always flow in a limbo between prose and poetry, managing to give his sweet touch also to decidedly heavy issues such as those of “How to get rich broken through in emerging Asia“. This book in particular, the latest in order of publication, deals with a particularly felt theme of these times: migrations. 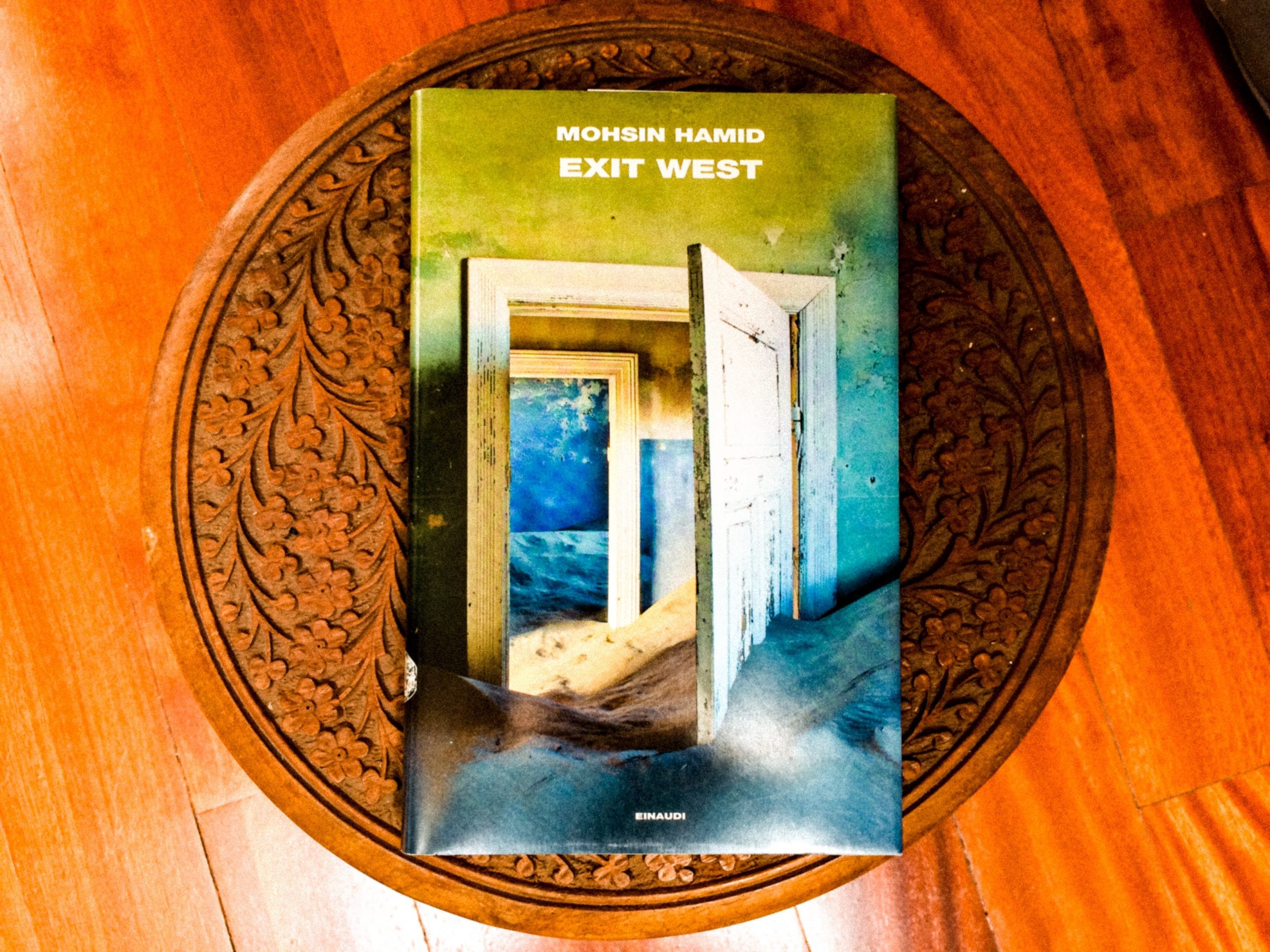 Hamid will in fact take us to a world almost identical to ours, but with one difference: in his universe doors are “magical objects”, capable of transporting us to any place in the world. Here we will then meet Nadia and Saeed, two young lovers determined to escape misery in search of a better future. Beautiful, sometimes even poetic for the magic with which it is written.

The book we are reading right now. Ahmet Altan is surely one of the most interesting authors of the whole contemporary Turkish literature, able to be rich and concise at the same time. “Love in the Days of Revolt” is the second part of a quartet covering the final stages of the Ottoman Empire. Following stories and history at the same time, Altan immerses us in a chaotic and revolutionary Istanbul, highlighting one of the most complicated periods of this great people. 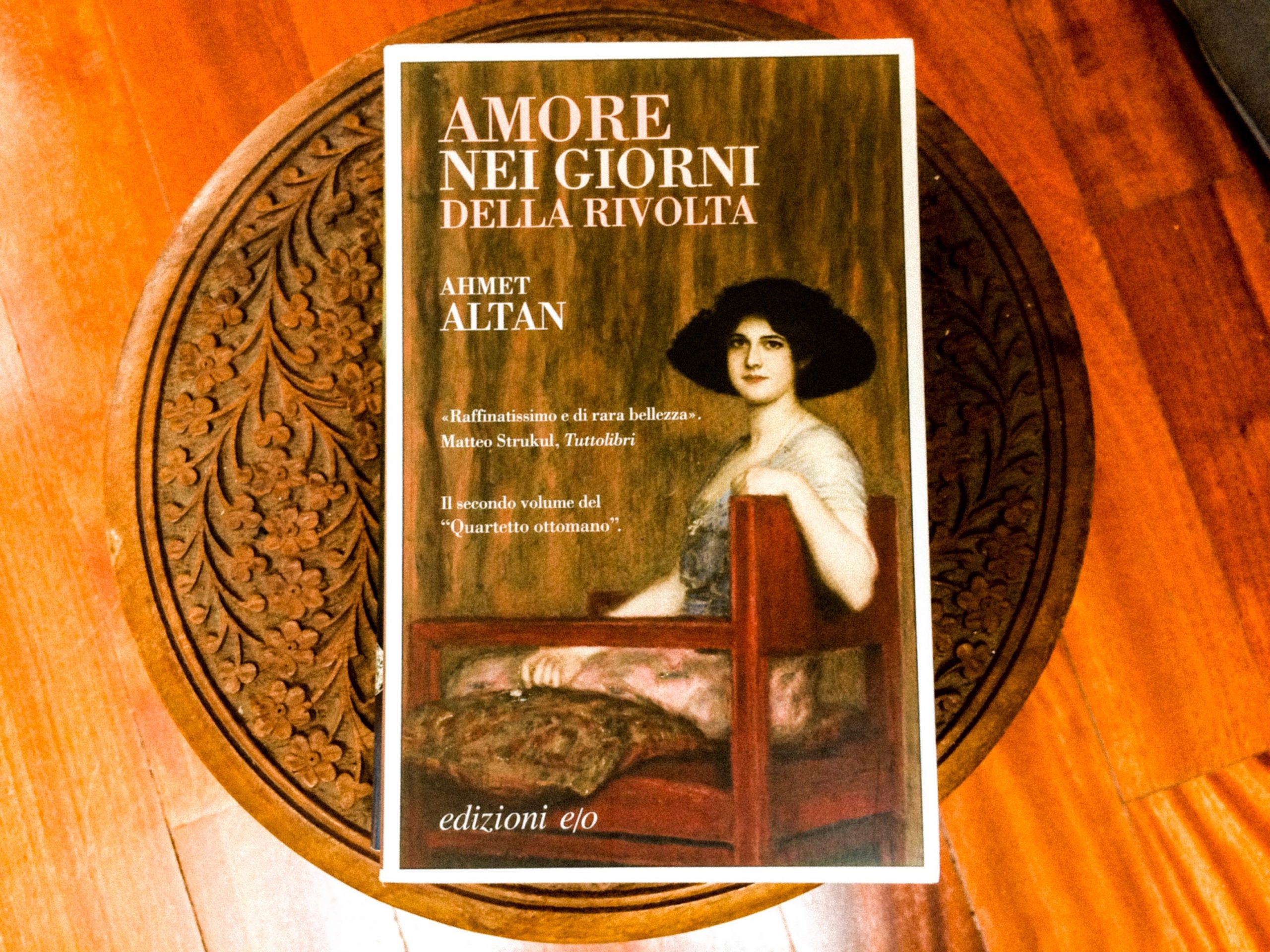 Thanks to this series we will be able, not only to spend pleasant moments on the beach, but also to better understand a period of time completely ignored by many. This period of time has influenced the fate of the country more than any other, highlighting the transition between “being Ottoman” and “being Turkish”. Really fascinating, especially for those who love this great country. If you want to start, however, we advise you to start from “Like a Sword Wound“, the first episode of the aforementioned quartet. We thank the Edizioni E / O publishing house infinitely for sending us this book, a wonderful gift.

One of the first writers with whom we approached the Middle East. In this novel, Sinouè will lead us to the imminent collapse of the Ottoman Empire, focusing however on the problems that arose for the Arabs, divided for the first time after centuries of unity. The Franco-Egyptian writer will indeed face the Sykes-Picot agreement, with which France and England shared the Arab territories of the Middle East. The novel starts from Mark Sykes’ statement:

“The Arabs do not exist, they are only a miserable aggregate of tribes, small factions jealous of each other and incapable of cohesion” 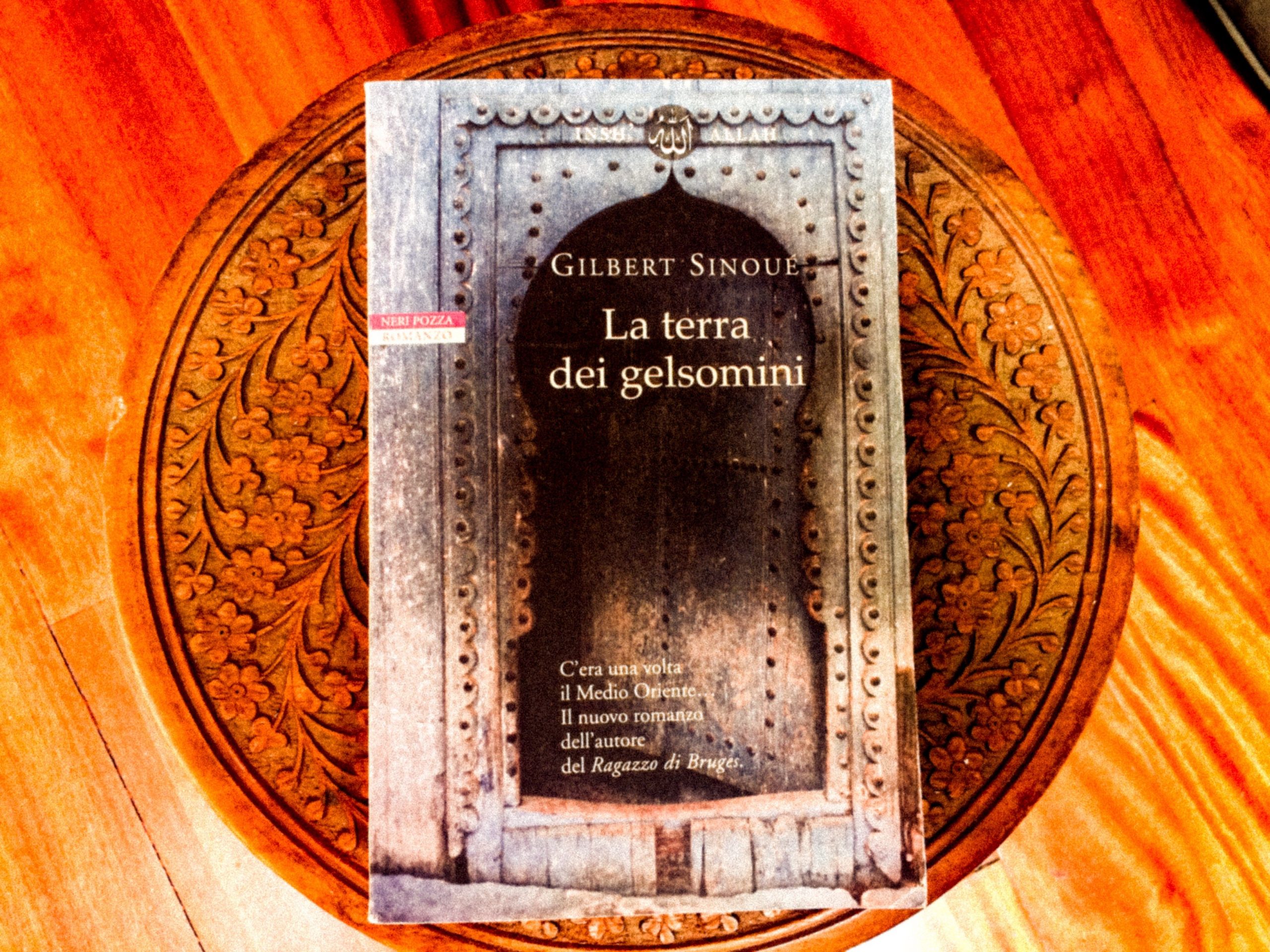 And then to tell the lives of 4 Arab families who lived in these places. An exceptional text in historical perspective and beauty, a book will give us a more complete view of the effects of World War I, absolutely the most catastrophic of the two.

“The Wretched of the Earth” by Frantz Fanon

We conclude with the largest text ever written on the decolonization of minds, a book that every reader of ours should have. Fanon was a doctor from Martinique who, sent by the French to Algeria, passed with the rioters, soon becoming one of the symbols of the anti-imperialist struggle. This text, in particular, is considered by many to be a summa of his work, something strong enough to inspire characters such as Malcolm X, Steve Biko, Ali Shahirati, Che Guevara and many others. The role of this author in combating colonization has been and is still more central than ever, which is why his book is a must for anyone who loves justice and freedom, especially outside Europe. 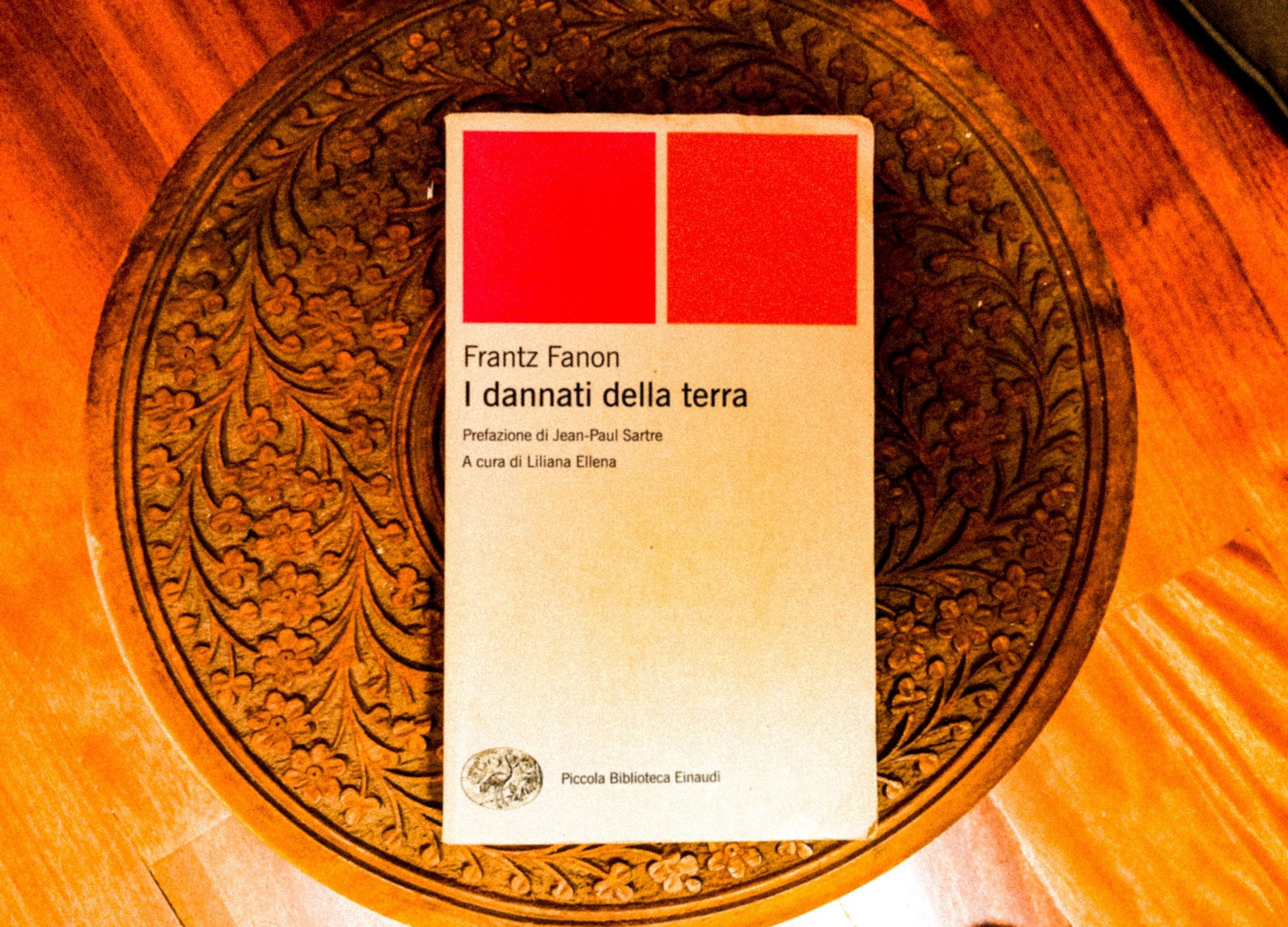 We hope you liked the list, these days we will have many “5 for the summer”. In a few weeks we anticipate that something Roma-themed should come out, the most discriminated against in Italy. Follow us on our facebook page, Spotify, YouTube, Twitter and Instagram, or on our Telegram channel. Ogni like, condivisione o supporto è ben accetto e ci aiuta a dedicarci sempre di più alla nostra passione: raccontare il Medio Oriente.