Thursday is one of the most important days in the Islamic world, appreciated both for its link with fasting and travel. In fact, it seems that the Prophet traveled only and exclusively on Thursday and fasted every Thursday (and Monday)

On Thursdays according to Zakariyya ibn Muhammad al Qazwini

It is a blessed day, in particular to seek what is needed and to embark on a journey. Al-Zuhri tells that he learned it from ‘Abd al-Rahman ibn Ka’b ibn Malik, who in turn learned about it from his father: “The Messenger of God, when he had to leave, wanted to travel only on Thursday” .

It is the day when bloodletting is considered reprehensible. Hamdun ibn Isma’il says he heard the caliph al-Mu’tasim bi-Allah tell from al-Ma’mun, from al-Rashid, from al-Mahdi, from al Mansur, from his father, from his grandfather and from Ibn ‘Abbas the Prophet said: “Whoever gets suckers applied on Thursdays, gets a fever and dies of that disease.” 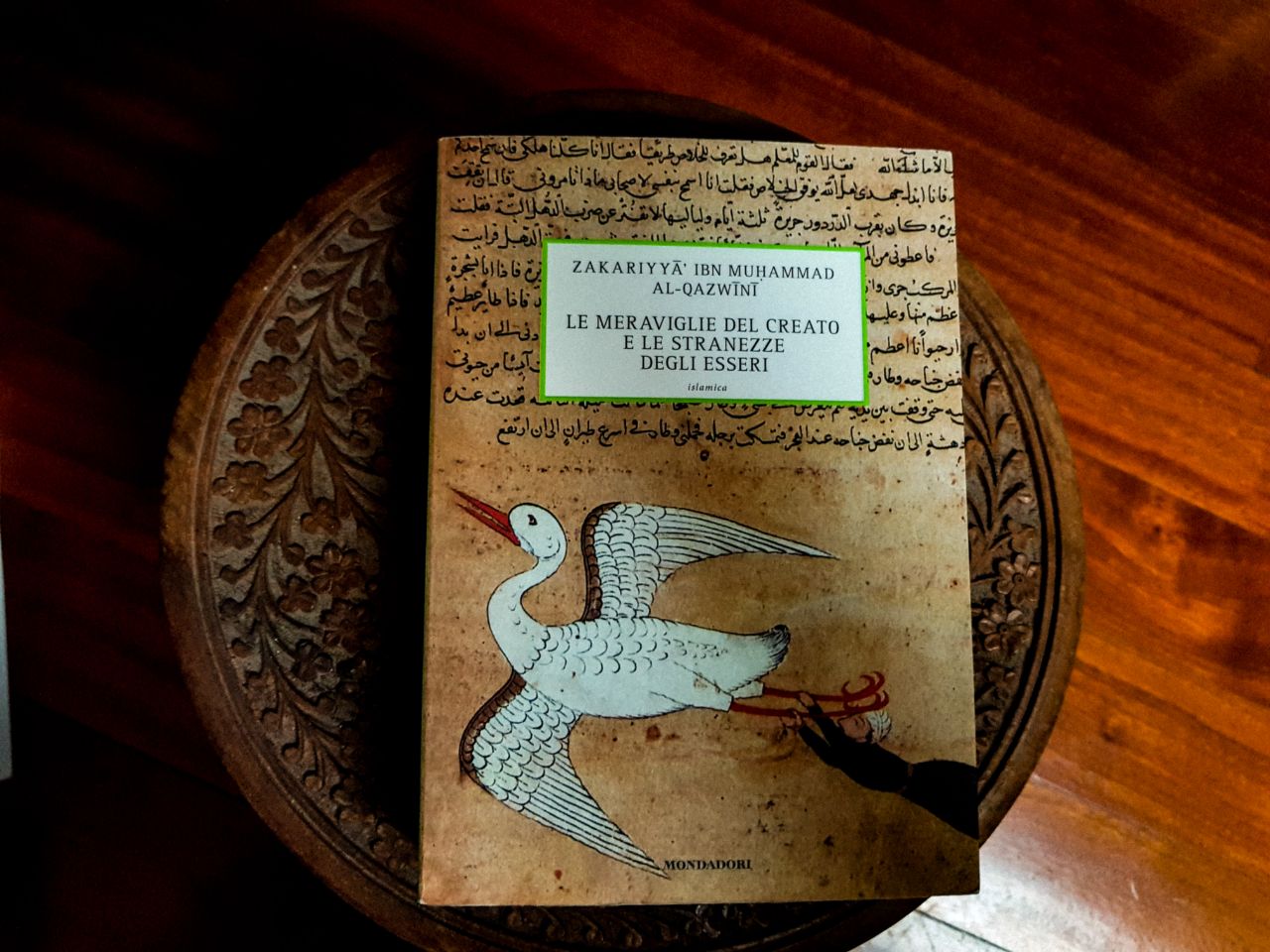 Hamdun reports: “I went to Mu’tasim bi-Allah on Thursday, when the suckers had been applied. When I saw him, I was speechless, immobile and sad. He asked me:” Hamdun, perhaps you remember the saying of the Prophet that Did I tell you? “” Of course, O prince of believers! “I replied. To Mu’tasim he said then:” By God, I didn’t remember it until the surgeon cut my skin. ” immediately fever and died of that disease, may God have mercy on him. ”

In addition to considerations on travel and bloodletting, Thursday occupies an important role in the heart of every Muslim also because of its proximity to Monday. As on the second day of the week, also in this the actions are raised to Heaven, becoming a tempting opportunity to give one’s best in daily life.

There are in fact several hadiths which testify to how the Prophet fasted every Monday and every Thursday precisely for this reason, thus pushing many faithful to emulate such behavior. Even for Jews, this day is particularly suitable for fasting, it is also one of the 3 days on which the Torah is read. In the Arab, Persian, Turkish and Hebrew world it is called “the fifth day”, while the Latin and Germanic one is mainly linked to the figure of Jupiter (giove (-) dì) and to that of Thor (Thur (- ‘) sday)