Filastin. The art of resistance by the Palestinian cartoonist Naji al Ali

Filastin in Arabic means Palestine. Naji al-Ali is one of her children and as a child she had to leave her to become a refugee, like most Palestinians, because of the proclamation of the State of Israel. Filastin is the land where he has not been able to return and is the center of all his artistic work but “not only in the geographical sense, but also human and symbolic, that is, the right cause wherever it is in the world”. Naji al-Ali was assassinated in London in 1987 for those political ideas that he strongly expressed in his works every day of his life, working for the major newspapers in the Arab world. 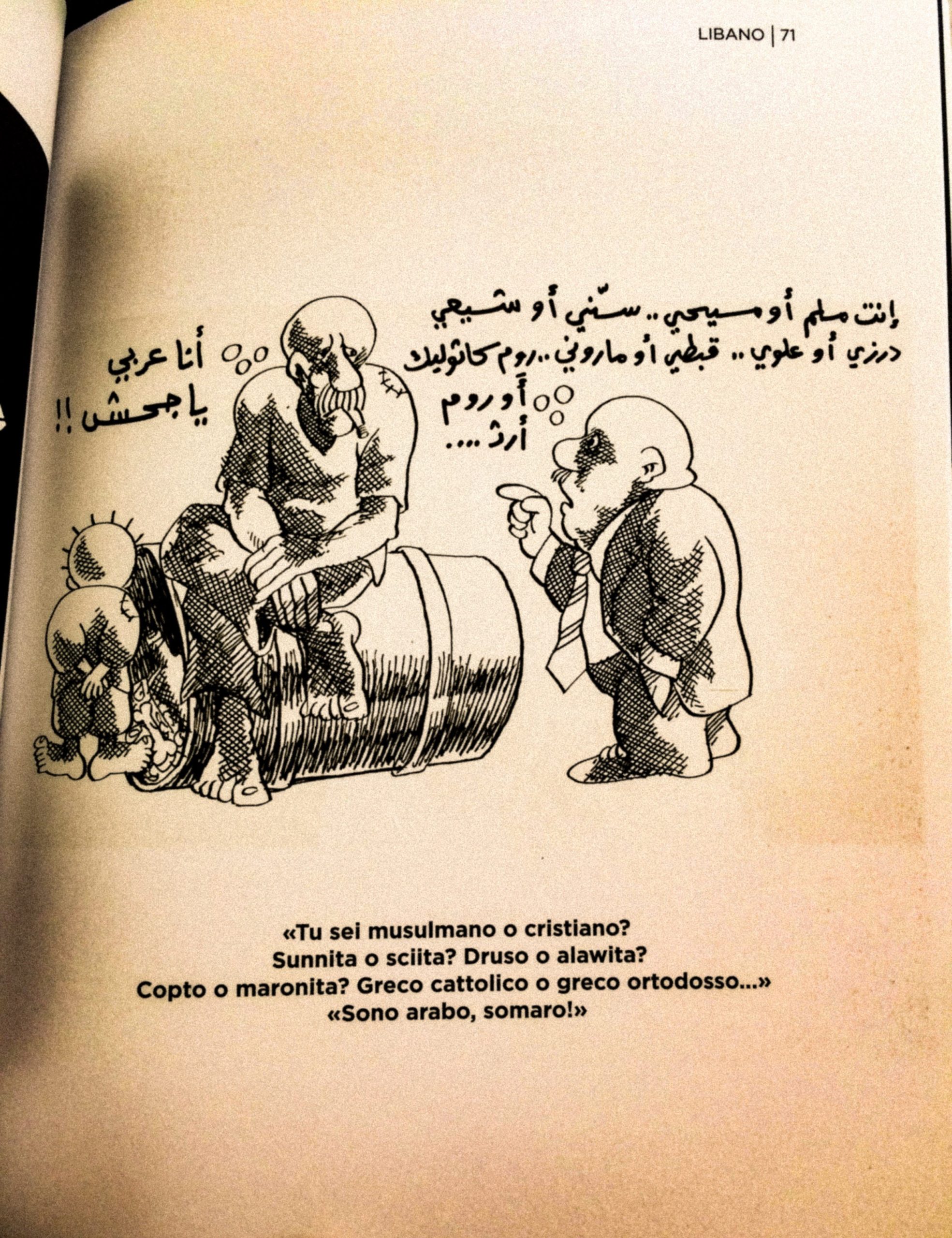 His goal was to have a direct and daily dialogue with those who lived his own reality: from the Palestinian refugee camp to the great Arab cities. Handala, his most important character, is a real icon of Palestinian resistance and is very popular in Arab countries as in the rest of the world.

Memory of the great Palestinian cartoonist

The book celebrates the great Naji al Ali through 175 vignettes that tell the life of his people, the only true great subject of his art. In this splendid collection, in particular, we can fully appreciate the many events he experienced in those years. Like many Palestinian writers, in fact, its history is linked to that of the many Palestinians exiled from their homeland, forced to wander throughout the Mashreq and perpetually rejected by it. 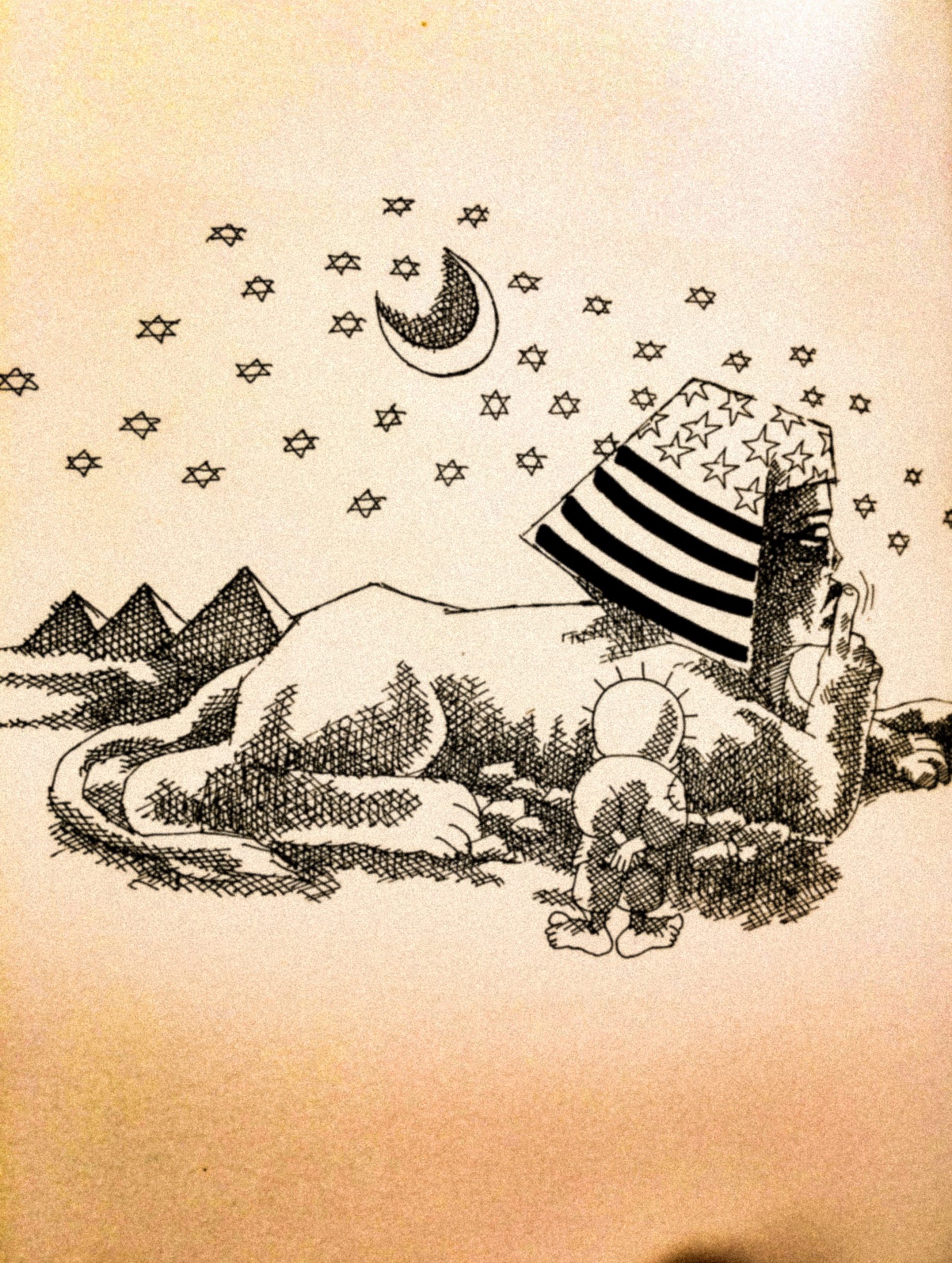 Inside the book, in addition to the cartoons, we will also be shown interviews conducted by him over the years, in order to really give a 360 ° image of this great artist.

Naji al Ali’s goal has always been to transmit his art to the whole people, without it necessarily being too cultured. Many of the Palestinian emigrants were in fact farmers and, precisely for this reason, the author’s desire was to offer little text and images that, on their own, could be eloquent. Hence the profound symbolism of al Ali, steeped in all his works and which sees “Handala” as the absolute protagonist.

With the caricature of the young Palestinian he will develop a unique bond, linking it forever to his fame and name. Handala represents the author himself when he was forced to flee to the refugee camp of Ain Al Hilwa, the drawing will acquire more and more value over time, to represent the entire class of the oppressed. We point out a preface by Vauro Senesi, one of the most famous Italian cartoonists ever, and that all proceeds from this book will finance charitable associations in Palestine.

The epic of Genghis Khan

Yazidis, worshipers of the Peacock Angel

Juz 7: the proof is in the heart