Three stories to tell what is the bloodiest conflict since 45, stories of ordinary people but who with their humanity have moved us

Ali Adnan, the man who rejected A.S. Rome for the front

Ali is increasingly afraid of the war that broke out in Syria, he feels that it could also involve his country and his family. The terror grows and he makes an unexpected choice: he goes to volunteer at the front. Rizespor didn’t believe it initially. They thought he simply wanted to spend time with his family in Baghdad, but his agent is very clear: Adnan will help his country with a voluntary activity. 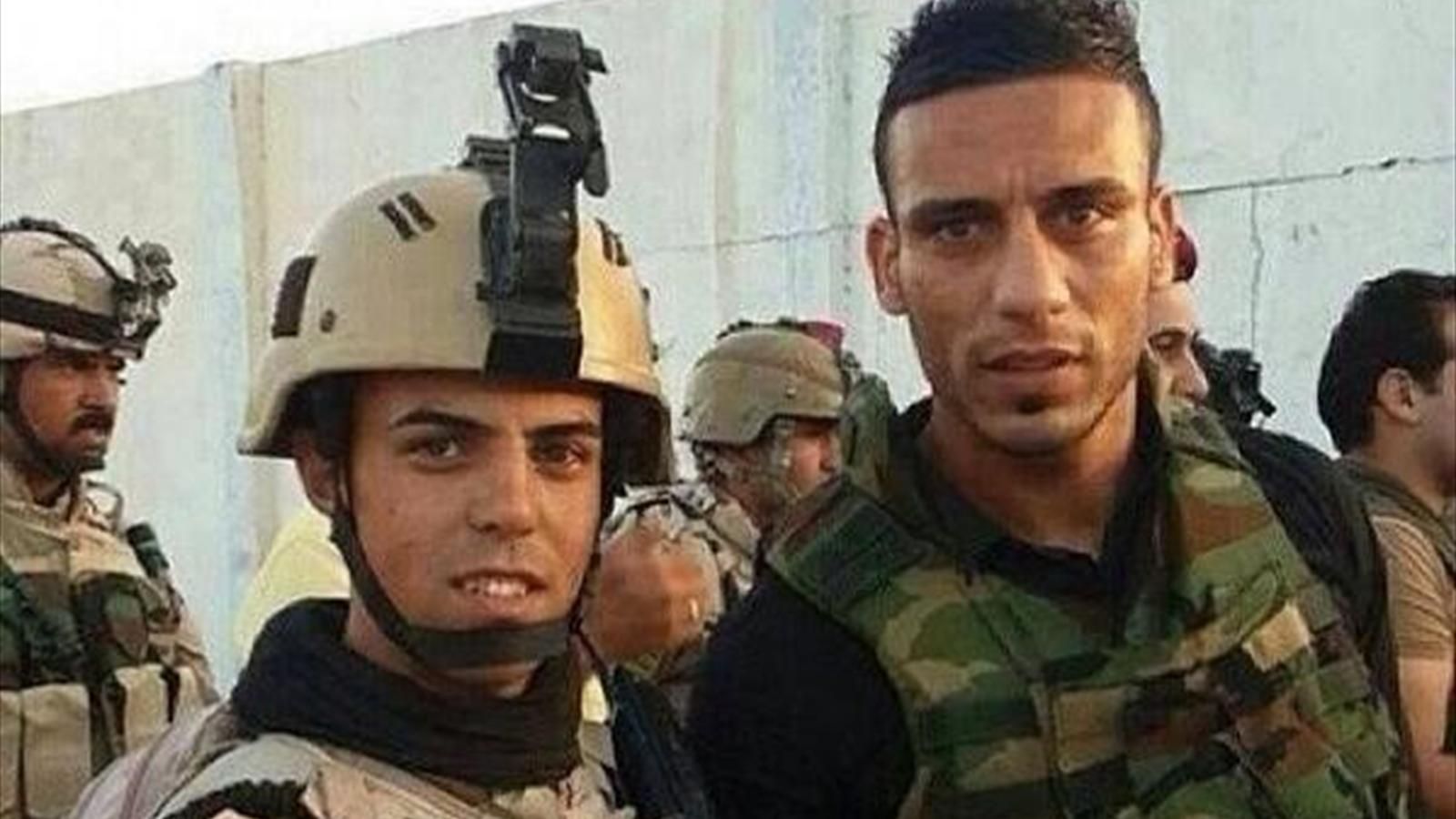 Enthusiasm breaks out in the Iraqi camps. They don’t believe it either: only those who are in love with their people would risk their lives in this way, getting involved in the bloodiest conflict in the whole of the Middle East, to fight against Isis together with ordinary men, like anyone. Indeed no, because he is not like everyone else, such a force is not common, it is visceral. Something that takes us from the bottom and pushes us to do the right thing, whatever it costs, in spite of the world and those who have no conscience. No, Ali Adnan is not like everyone and this would be enough to prove it.

After that summer Ali returned to Rizespor, a year of market loss but without regrets. Money isn’t the only thing in life to fight for. In 2015 Udinese bought him, the first Iraqi player in Italy and with a career still ahead for the “Bale of Baghdad”.

Abdel Basset Sarout, the choir of the Homs uprising

Few stories can rival that of Abdel, from a young Al Karamah goalkeeper to leader of the uprising in Homs, his city. It all began 7 years ago, at the beginning of the Syrian tragedy. Sarout is one of the biggest promises of football in Syria, but the Arab spring changes everything. A difficult choice, painful, at times feels almost bad, it’s all over and nothing will be as before. Take off the gloves and in their place a flag of Syria that is sewn on him better. He immediately became the leader of the riots in the third largest city in the country. The beginning is stunted, it is seen above all as the celebrity who joined the revolt, nothing more than a symbol.

It is shortly thereafter, however, that the real Lion is seen. When the 4 brothers kill him in front of his eyes, one of them dies right in his arms. No, nothing will be the same. Then Abdel shouts even louder in the square “Come and kill me, shoot if you have the courage, but sleep peacefully. We will still be here tomorrow, we are not afraid of your snipers “. His enthusiasm is contagious, people rush, even just to feel it, to have the courage to resist. The government is in crisis, what until recently had been an excuse to distract the population is now one of the number 1 public enemies. They do everything to try to kill him, 4 attacks narrowly escaped, but the world is with him.

She manages to involve Fadwa Soliman, one of the most important Syrian actresses, Alabite by birth, should be on the side of the Assad but she is not there. Sarout’s call is stronger than an adhan and more incisive than the movie scripts he took part in. It is a pleasure for the rebels, in Homs they all turn their faces to the leader, the eyes are all for the Karamah goalkeeper. Its history goes around the world. They come from all over the Middle East to hear it. The risk of some bombs is the minimum for a character like him. Director Talal Darki also makes us a documentary: “Return to Homs”. With that film he will win countless prizes, including the Sundance Festival in 2014 for best documentary.

The legend of the goalkeeper of Homs continues. From choirs in the stadium to those in the square, chasing a dream called freedom. Abdel died on June 8, 2019 while he was fighting against the Syrian army. An hero until the end.

There is a team in southern Turkey that still fights for ideals. It’s a strange team, its players have nowhere else to go and many of them are refugees. It is the “national of Free Syria”.

A few years ago Jassim and his companions chose to dedicate their career to their people, refusing engagements and summons of any kind just to cheer up their refugee countrymen. Thus was born this strange team.

Nuwaiji is a particular man, in 2015 he left his club in the Emirates to come and play here. The difficulties arose immediately, few financiers and no recognition from FIFA. With players forced to live in one house all together. But it is there that Jassim found himself and his origins, there, amid a thousand difficulties and efforts, he is sure: “There is still hope for free Syria and we are the practical demonstration of it.”

Tengrism, the cult of sky