The story of a dreamer who has never stopped flying

It’s 2006 and in the Sarcelles mosque there is a thin boy, he even seems undernourished, he is crying. It’s called Riyad Mahrez. The father just died and the mother was left alone to take charge of the family. It is in that empty mosque that a champion is born, he prays and in the silence he makes a promise “I will make sure that my father can be proud of me from up there”.

In 2009 it was purchased by Quimper, a semi-amateur team of the lowest division, but there is no space there either. the young Riyad, however, remembers the word given 3 years earlier and does not give up. Within a few months he becomes an immovable owner, unhinging all the coach’s ideas regarding physical prowess.

The ascent of Mahrez

Le Havre notes this and will line up as an immovable starter both in the spring and in the first team, in 3 years a total of 120 appearances and the eyes of the OM and PSG pointed at him. The promise begins to be fulfilled.

In 2014 the big jump with Leicester that takes him and brings him to England, the first season in the Championship marked by the debut in the Fennecs, the Algerian national team, that of his father, and by the promotion to the Premier. 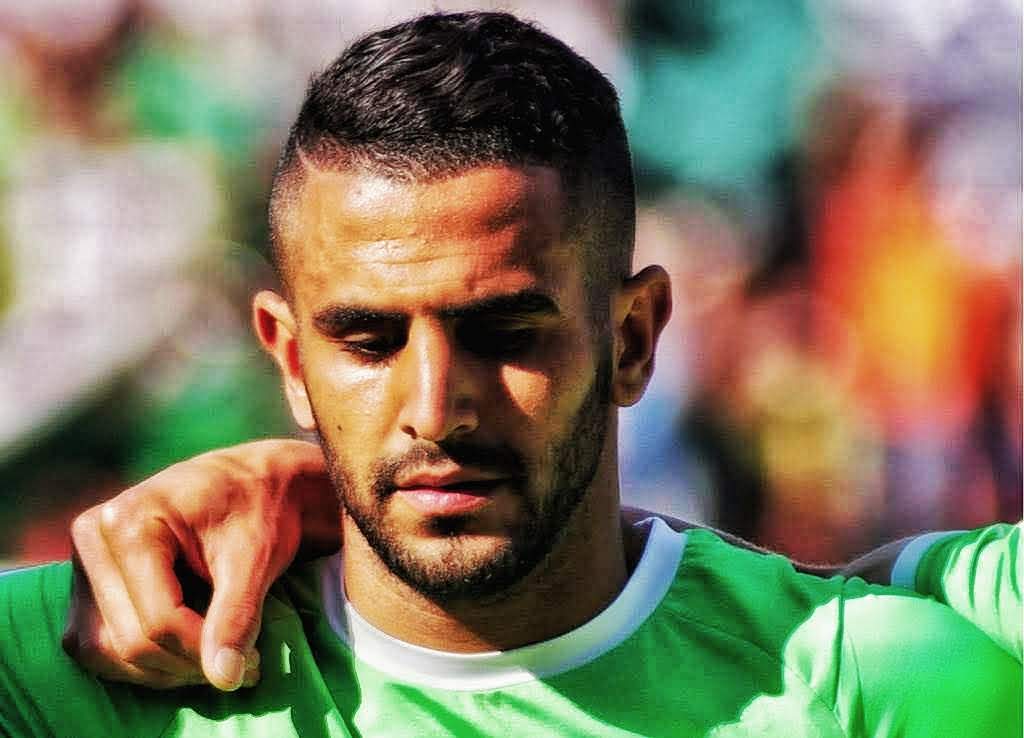 The following year, in the most hard-fought season ever in the life of the young Riyadh, it is perhaps that of the consecration, second only to players like Fabregas and Tadic for created opportunities, he almost saves the Foxes alone. Many would say that he has arrived, that more than that the young Sarcelles player cannot claim, all but him who still hopes for the miracle.

The year of the miracle

The prodigy will arrive that summer: Pearson exonerated and Ranieri new coach. The Italian technician sees him and understands his potential, pushes him to fight more and convinces him that his talent is still to be discovered, said to be done. In the record season, he is the man who shines the most with Kantè and Vardy, other men with stories to tell.

At the end of the season, title and best player of the Premier, a few months later he also won the title of best African player, with dad Ahmed looking at him from above, with that smile that he reserved for him while playing together on the hills of Beni Snous during the evenings of Ramadan.

This year Leicester goes badly, has lost its engine in midfield, Kantè, and Vardy seems squeezed to the bone, now they all seem to be finished, condemned, all except Riyad already at 9 goals and 4 assists between national team and club, with still a future to write, for a dreamer who does not want to stop, going up to heaven, to meet his father again, to see him smile again.

The history of the poppy

“The black book” by Orhan Pamuk