Sometimes fate is just curious, everything seems to go from one side and then, inexplicably, to the last, it shuts up. Nobody could have imagined that, during the League‘s Pontida, our 4 panthers triumphed. One, however, gets closer to our site and we couldn’t wait to tell you about it.

Rapahela’s story begins in 1993 in a small Sudanese village, probably in the south of the country. His family is poor and struggling and in Sudan it is even more difficult now. Since 1989, General Al Bashir has established a military regime that supports what will become the future “Islamic terrorists”. The whole country is sinking deeper and deeper into a crisis that will later become that of Darfur.

It is then that the parents make the decision that will change their lives and their future daughter forever: to flee. Better in Europe but any place is better than this, there is no future and even the present is moving further and further away every day. The two spouses put together all their heritage and prepare for the crossing, few manage to arrive at their destination, even less free, but this is what needs to be done. A metaphor for Raphaela’s future, a desert made of racism and exploitation, a race at breakneck speed to arrive safely at the goal. Like panthers in the desert. 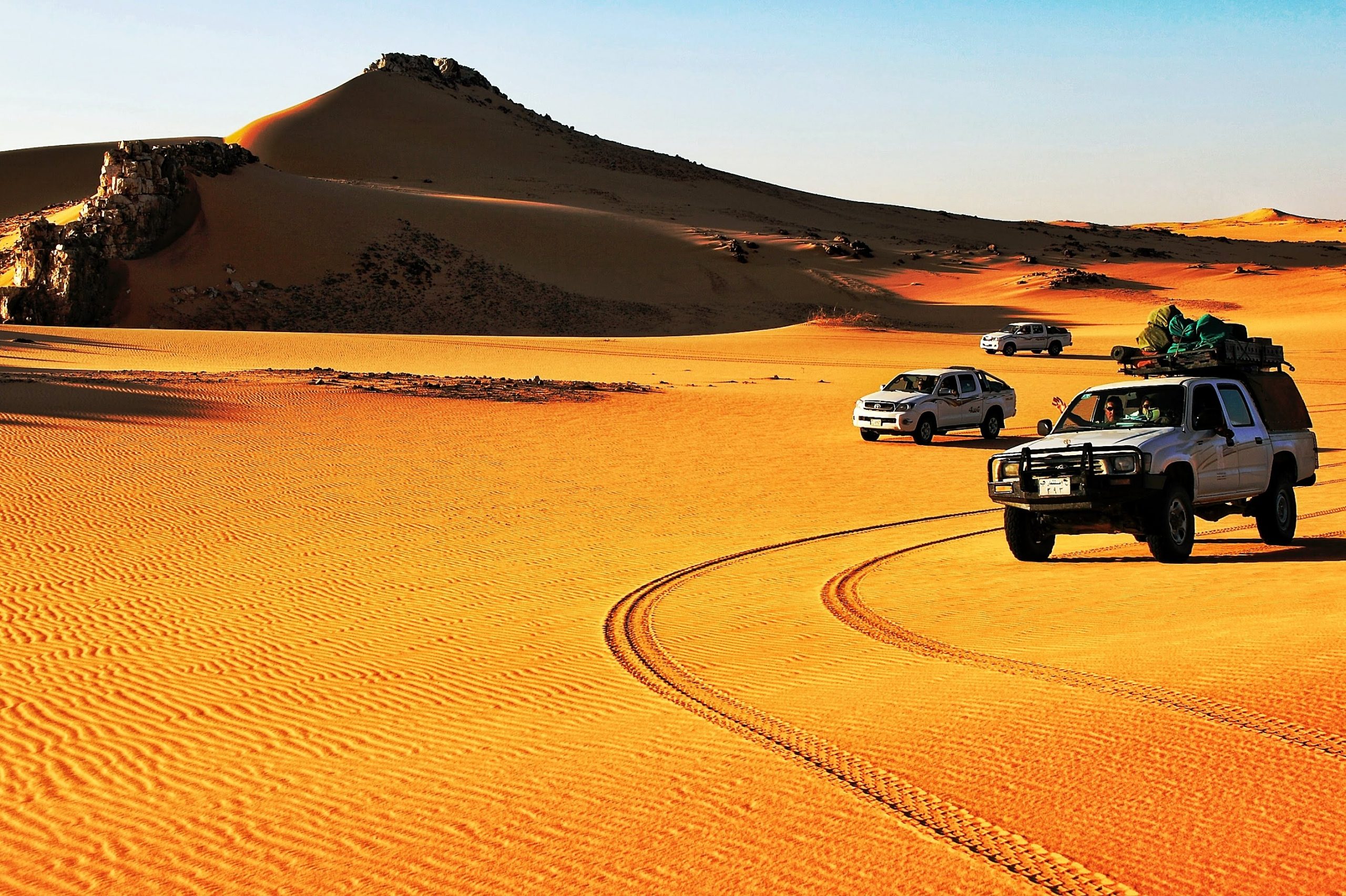 The journey is exhausting, Raphaela’s parents witness all that humanity refuses to see. Exploitation and rape are on the agenda but the important thing is to move forward. There is no use looking back towards a world that is no longer theirs, the important thing is to move forward, the rest does not count. Step by step, focus on the goal, the future is more important and will pay off. This is the only hope that drives them to move forward, ignoring the blood that falls from the wounds caused by the Libyans and the burns that come from too many hours spent in trucks in the Sahara. The madmen around them surrender, but they don’t, tenacious as they will teach you to be in Rapahela, step by step.

After the desert is the hour of the sea, a place as cradle for civilizations as hell for men, especially if you are African. After days of crossing everything seems finished, the suffering paid was not enough. The wait is endless on the boat and some begin to protest, others try to commit suicide, convinced to put an end to too many unjust sufferings. Raphaela’s parents, however, do not and continue to advance, step by step, only God has the word end. A ship saves them, it is not known if the divine support or a man, now these are increasingly rare to find. The two remember nothing of that day, too happy to have been chosen by life in a game in which death often won.

The panther is azzurra

The Lukudo family is finally in Italy, it does not know exactly what the future holds, but it has guaranteed the right to find out. They choose to go and live near Naples, “the capital of Southern Italy”, and move to Aversa, in the province of Caserta. Raphaela will be born here, their pride and their blessing after a journey that is impervious to define is a compliment. The parents have eyes only for her and that’s exactly why, looking around, they understand that this cannot be home for the daughter. Too many problems facing the south and the Casertano in particular, after such an effort the girl deserves the best.

They then moved to Modena when Raphaela was two years old and started a new life. The father works as a bricklayer and the mother cleans the house, meanwhile the little girl grows up and gets stronger and… faster. The panther inherited the character of the parents, ready to shoot in a desert of racism and misunderstandings, but this time the race is not a metaphor but a reality. At 12 he began to officially practice athletics with Mollificio Modenese Cittadella under the guidance of Mario Romano. At 24 the first medal, historical, in a pose that moves his parents and all of Italy. Raphaela has become the Azzurra Panther, the pride of mom, dad and the whole of Italy.

P.s. I don’t know if the story is the one really lived by Raphaela and his family, I got the information from what I found on Wikipedia. My goal, however, was to raise public awareness about what happens every day, especially in summer. Be opposed to indifference and avoid exulting for this relay but condemn the need of refugees, there could have been Raphaela Lukudo or Ayomide Folurunso on those boats.

“Horses of God” by Mahi Binebine