We are in France, a man is sent to prison, a few years later he returns as a winner, consuming his revenge. It looks like the Count of Montecristo, but it’s Pogba.

An Edmond Dantès of Guinean origin

Paul Pogba was born in Lagny-sur-Marne, a village in the Parisian suburbs. Like the protagonist of Dumas’ work, he too is of humble origins, the father fled his country in search of fortune. He hopes for a rebirth for the family. Hope for a miracle. His 2 older children are promising, all 2 have a future as good quality footballers, the third however seems to have something more than the others. They bring him to play every day: “We made it fun at worst”.

Football, travel, boots, uniform, then checks at the doctor and balls are an exhausting investment. Yes, because the 3 brothers lose one after the other, without stopping. Dad and mom believe it though, they caress this future of redemption more and more. But the results prove him right.

In 2007 he is purchased from Le Havre the oldest French team. Many appearances in the youth team and a future tinged with red. It’s Manchester United who knocks on the door. The Red Devils open the doors of paradise in Pogba. Everything seems to have been done for the rebirth wanted by dad Fassou. It seems, because with Ferguson the relationship is not the best. The two often quarrel, the Scotsman corrects him and the little Paul who ignores him, thinks he has already arrived. The blow comes in 2012, Sir Alex is fed up with the French and terminates his contract. The doors of the abyss are opened. The Pogba are upset, a wasted opportunity, a future that appears black on the horizon.

There is a team in Italy that has just won the Scudetto with a Lecce player screaming like a madman. They have a black and white uniform that looks like those of prisoners and their only goal is to win. Perfect for young Paul.

At the beginning she arrives as a young promise, is big, has good feet, but the field sees little of it. Conte, however, sees something in him, sees the determination he is trying to put in his players gushing with continuous jets by the young Pogba. Then he stimulates him more and more and is convinced that he has found one of the strongest players ever. He made his debut on 22 September against Chievo and only a month later he gave Juve one of the best goals of his last years against his rivals, Napoli. 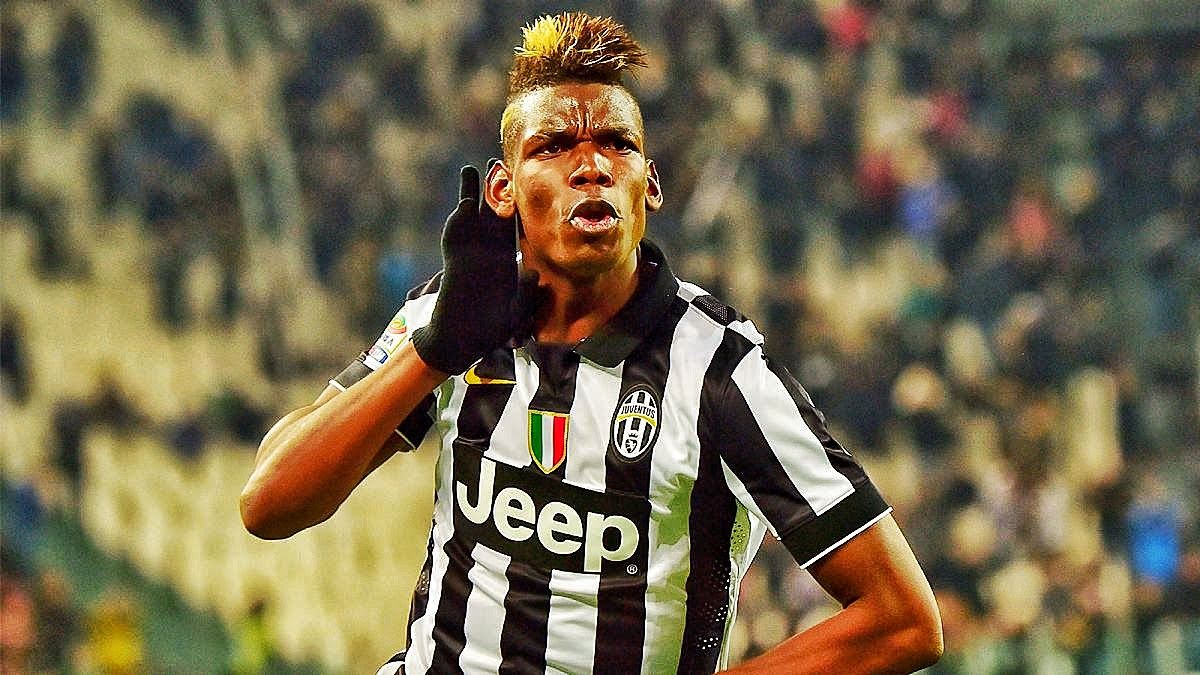 Paul grows more and more, matures at an impressive rate and in just 6 months he becomes the immovable owner of the Turin club. After a year Ferguson is forced to admit that he made the biggest mistake of his life to let him go. It is already then that a dream that seems like a mirage makes its way into him: to return to Manchester as a star.

The following seasons are a continuation of titles and appreciation, all the clubs knock on the doors of the Juventus Stadium. The Bianconeri, however, answer dry: “Pogba does not move”. The French, however, chose to be assisted by Mino Raiola….

As soon as he hears his player’s plans, Mino adapts, conspires, raises prices and starts preparing him for a return on a large scale. It is at the beginning of 2016 that it is clear that it will be Paul’s last year in Italy. Mourinho is the future spouse of the Reds and Raiola has already signed a pact: they will make the biggest purchase in the history of football. Real Madrid feels that Zizou‘s spiritual heir is about to fly to England. They work in every way, but everything is already decided, on August 9 is also made official. Paul Pogba returns to Manchester for 105 million euros. The sum is record-breaking, never anyone like him. Paul enjoys his first little personal satisfaction: driven out by a stranger and returning with great pomp, the best. 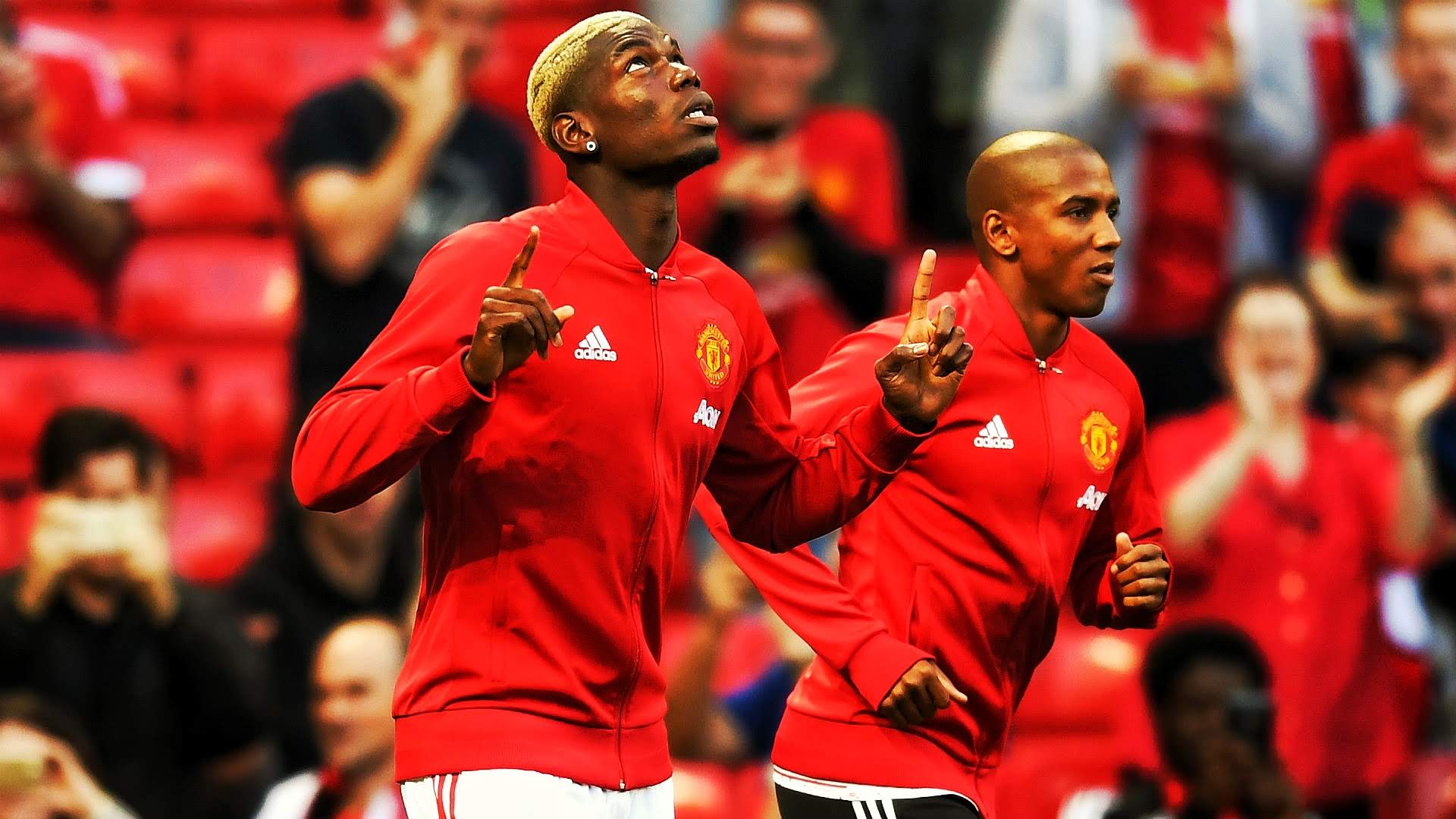 From the Europa League final to the quarter-finals

The beginning is fabulous: first appearance, first goal and first title with United. The continuation a little less: everyone demands everything from him. They want me to justify to the last cent. The faults are not all his, it is Manchester that is struggling. The future, however, seems prosperous and the season ends with a Europa League showcase and a sixth place that becomes valid for the Champions League.

In his second season, however, still problems: Mourinho likes to tease him, to push him to do better to overcome his limits. However, the message is not immediately understood by Paul who thus gets to know many of the Premier benches, with an increasingly marked pout and Raiola rubbing his hands. In the meantime, however, Pogba absorbs, takes everything he can from these sufferings and channels him into the desire for redemption. When he returns to the field for the opponents it becomes too late. He is a different player, probably less spectacular but decisive every time there is to throw the ball inside. He is no longer a juggler, now he is the man of the important games, the one who manages to split the game even when his team does not deserve it.

The season ended fairly neutral for the Red Devils, many excellent results for them but the trophy is missing. But Paul does not despair and with yesterday’s victory dreaming of something big becomes easier. On the other hand, 3 games are enough to become the Count of Montecristo …