Sami Khedira, a life between 2 realities, Germany and Tunisia, orders of merit and a ball. The story of who can truly be called a symbol of the new open and cosmopolitan Germany.

Love. This is perhaps the word that most characterized the history and life of this fantastic median, one of the most complete in recent years. A story that began in Tunisia 30 years ago, when mom Doris and dad Lazhar met for the first time. A beach in Hammamet to make them meet and to be enchanted by the sound of the waves and the taste of salt. Then love again and Lazhar flies to cold Germany. He has no indecision, he does not fear confrontation with his Doris’ parents. He simply does not want to lose the Valkyrie that has bewitched him until he leaves his warm bed in search of luck.

Love has remained a constant in Sami’s life. No team can ever match his Stuttgart in his heart. The team that allowed him to win the Bundesliga and who has cheered since childhood. A love that made him refuse even Bayern for not playing with two different shirts in the same league.

The love for the different

This is the other type of love that Khedira has learned to love and respect deeply. A continuous search for new mentalities and new cultures to be known and appreciated. It is no coincidence that, precisely in an Italy that is once again becoming the melting pot of a thousand cultures, Sami is reaching the highest levels ever. Goals, assists and absolute star of Juventus, 6 trophies bear his name and do not seem to want to stop.

At home, however, he is already a legend, the only player to win both the Champions and the World Cup the same year. A silent but weighty personality that allowed him to be the symbol of the new Germany. In 2016, a German award also arrived: the order of merit of Baden-Württemberg, the only player together with Klismann to receive it.

In 2017 the toughest period: a final lost and so much to recover, however Sami never gave up, even hitting the double with Juve in the year in which he seemed to escape everything. Today, however, there are the World Cup with a Germany that must win to be sure of passing. It’s up to the man of the two worlds, it’s up to Sami Khedira. 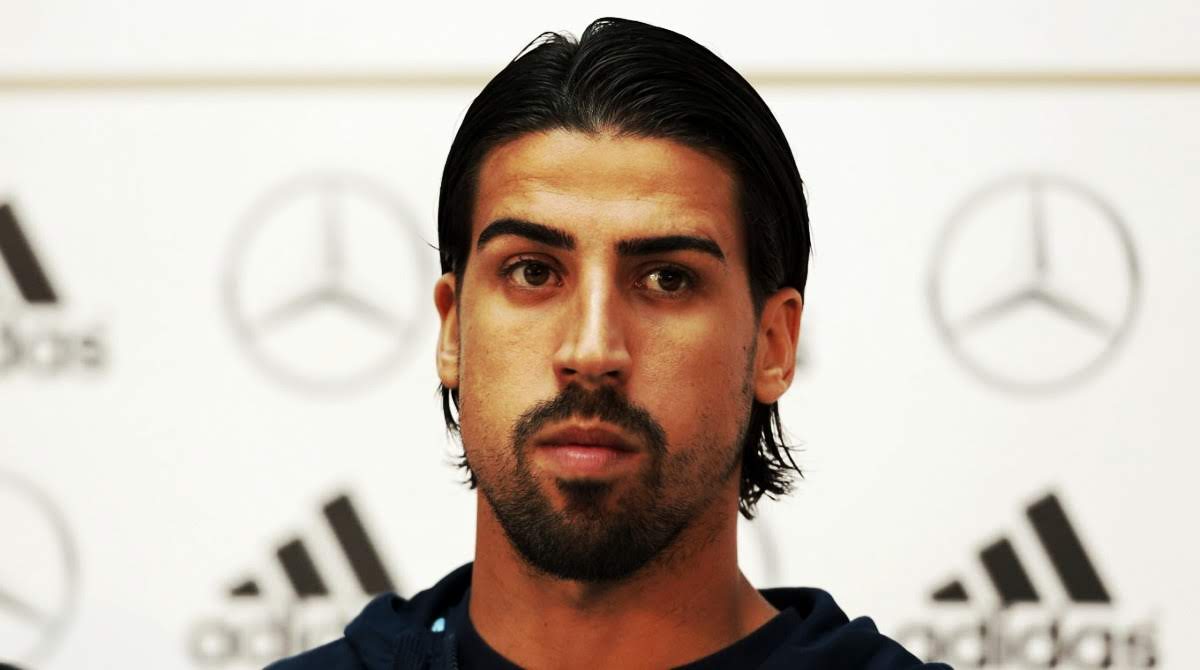 If you are a football lover, also visit Soccer Illustrated