A year ago “Portrait of the indictment as judicial pornography” came out, a pamphlet written by Ahmet Altan whose title echoes more than ever in the heads of the Turks.

Ahmet Altan and the Turkish state 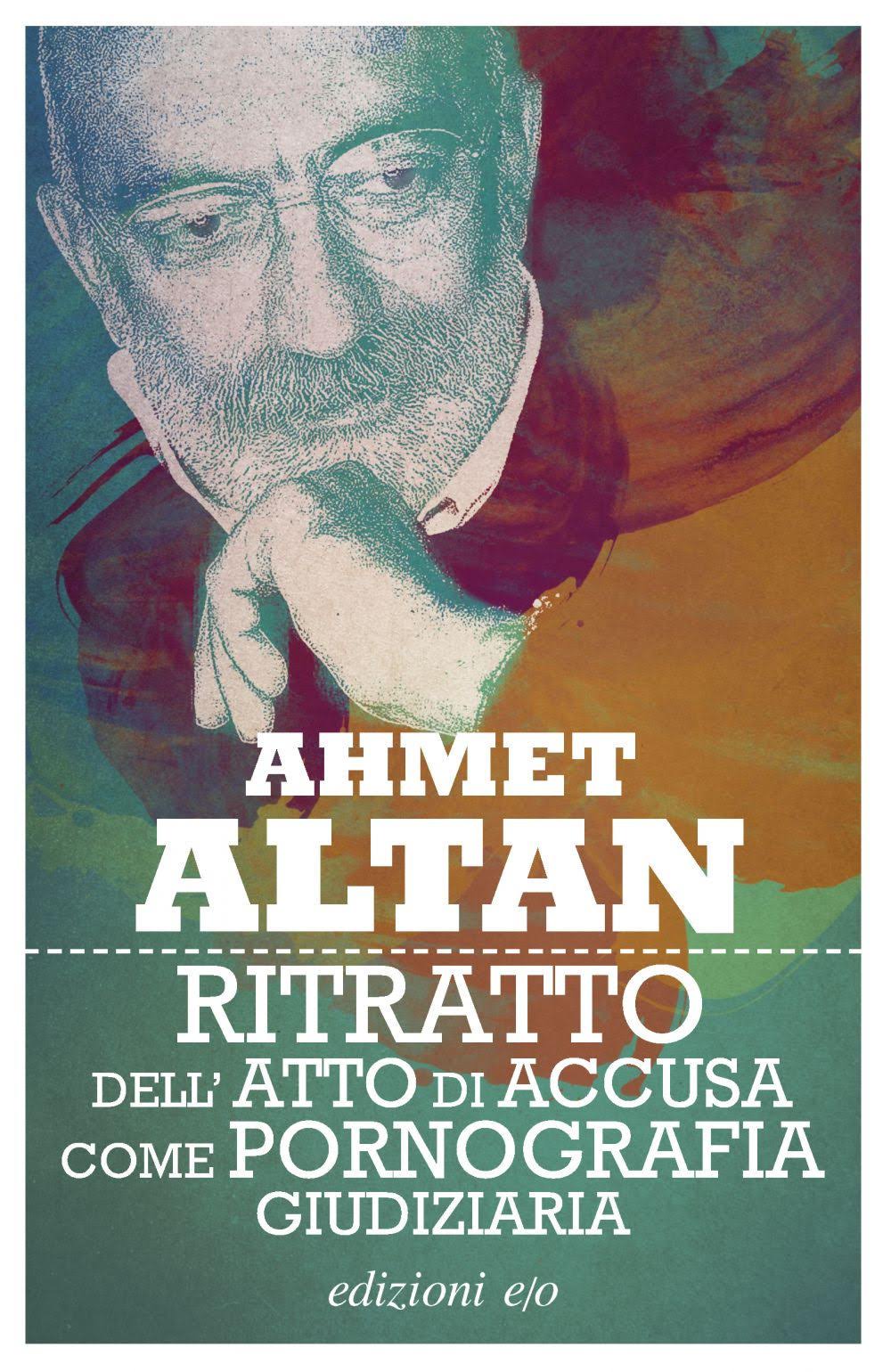 Ahmet Altan, one of Turkey’s best known and most popular authors, has been imprisoned in his country since 2016 for crimes of opinion following the coup d’état of the same year. In 2018, after a 2-year trial he was definitively sentenced to life imprisonment. However, Altan’s voice never stopped, even from prison. In fact, his pamphlet is from 2017, released just as the writer was in Silivri prison awaiting trial. In the latter Altan illustrated, in great detail, what were the inconsistencies of the trial and how the indictment had turned into real “judicial pornography”. The pamphlet highlighted corruption within the Turkish state and how, by now, the truth is enslaved to the government and not vice versa. 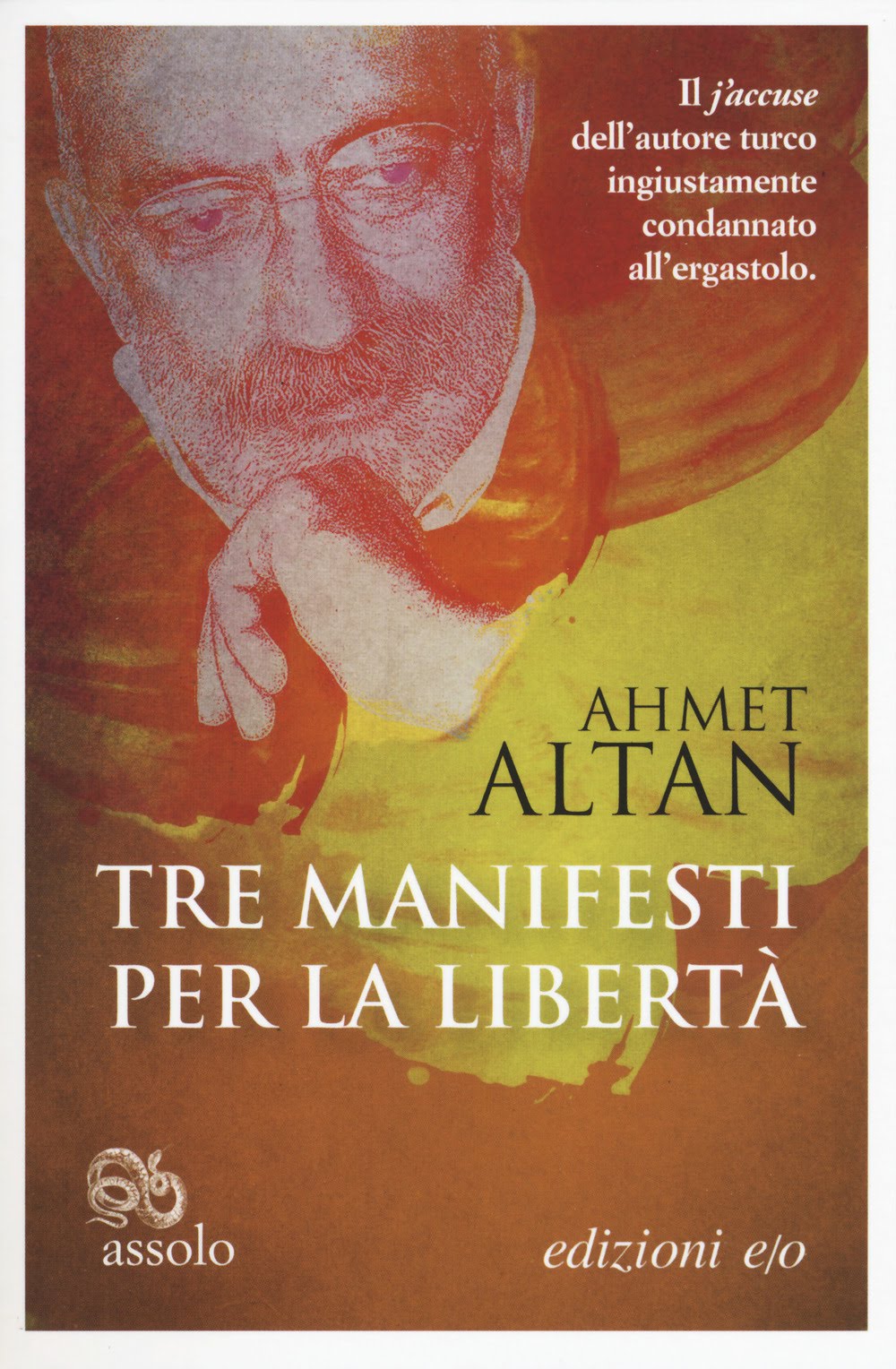 After the words of Altan there was a very strong and immediate reaction from Turkish and world intellectuals. Just think of Orhan Pamuk, Turkish Nobel prize winner, who together with 50 other Nobel laureates wrote a letter to Erdoğan asking for his release. Unfortunately the letter did not manage to influence the punishment which then turned into a life sentence but unanimous support for Altan is a strong signal from Turkey. For the first time there has been a sign of compactness, of the common goal of eliminating injustices and restoring the rule of law when it is lacking. It was probably the strongest signal to a policy that was forgetting citizens, caring only for their interests on a par with countries like Egypt. Turkey deserves the best and today its citizens can get it with a simple vote.

Specific: this site does not follow any political party and precisely for this invitation to critical thinking. If you want to vote for Erdogan or the AKP, you are free, but there are no obvious problems like these under the mattress. There have been many steps forward but perhaps, right now, it is time to change. Giving a new guide would mean new ideas and a cleansing for the ruling class, now the real owner of the state. Obviously this could also mean a great slowdown, a real restart. To citizens the last word, however, my desire is that of a large, strong and just Turkey.

I personally thank the publishing house edition E/O for the great work they are doing for Ahmet Altan and for all of Turkey in general and I also invite you to look at their website. You can find the pamphlet I referred to on Amazon and the “Three posters for Freedom”, also by Altan, on their website. The proceeds will be entirely intended to pay the author’s legal fees

The return of Omar Offendum

Indiana Jones and the Tunisia