Name: Ali Daei, characteristics: best scorer ever in the history of the national teams.

A birth as a conqueror

Ali Daei was born on 21/03/69 in Ardabil, in northern Iran, to an Azerbaijani family. This information seems trivial, simple data like the others, pure bureaucracy. Nothing could be more wrong, because these data in Persian culture are able to completely overturn the result.

Let’s analyze better: 21/03, the date of the Nawruz. The dawn of the Persian New Year, a significant day for millions of people around the world, as if it had been born in the year of the dragon, as if it were destined to be decisive for the fate of all Iranian peoples. 1969, just 10 years before the Islamic revolution that took hold across Iran, leading to the Khomeyni government and forever changing the history of this country. 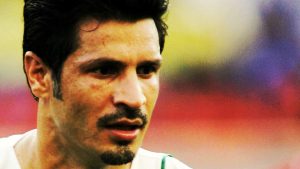 Another omen, another indication of a glory that will be destined to manifest itself as an older person. Ardabil, the home of the Safavid dynasty which conquered all of Iran in the 16th century. Azerbaijani, a native of the people who have always been under Persian rule and who are waiting for the opportunity to show themselves to them, like the others but more than the others, started from below to conquer the world.

With omens like these, no one could have expected less from Ali than he was, the last great man in the history of this country.

The beginnings at home of Ali Daei

Ali leaves as a player in the Esteghal Ardabil, his hometown team. A year to experience and make yourself known. Taxirani FC takes it, a team of the lowest division but playing in Tehran, with the political upheavals in the region the major league had been interrupted, Daei seized the opportunity and in just 1 year he was noticed by a new team, the Bank Tejarat.

Tejarat plays in the first division and is one of the most important Persian banks ever, a dream for an Azerbaijani boy from the outskirts of the country. And then Ali really starts playing, better and better, scoring more and more. Become a student at the most important university of Tehran and become a close friend of Rafsanjani, future Iranian premier and man of international political fame. Only 3 years later he was called up for the first time in the national team, perhaps the team to which Azerbaijan will feel most attached, the one that will really bring him to the top of the world.

Upon contractual expiry, Daei moves to Persepolis, the most titled team in Iran, so much so that it is affiliated to clubs like Milan and Real. It is there that he begins to get up for real, acquiring more and more fame in his own country, raising his first championship in “96. Not only that, he also starts to get noticed in the international arena, when that same year he will score 22 goals in 18 appearances for the national team, a record for an Asian footballer, surpassed only by a certain Puskas. The transfer and the beginning of the globetrotting career will come at the end of the year.

Germany in the fate of Ali Daei: from Bayern Munich to Herta Berlin

The first team that moves the now prince of Persia is Sadd. The richest team in Qatar, the one where champions like Xavi and Raul went to play. Here, in a less competitive but richer championship, he is finally noticed by Ernst Middendorp after his extraordinary performances in the Asian Cup, unfortunately valid only for the third place after the semi-final lost against Saudi Arabia. The German made fake cards to buy it and so in 1996 he landed in Germany, at Armenia Biefeled. The results are not the best, in the championship he scores just 7 goals, but it is in the national team that once again proves to be the most concrete player in history: 9 goals and a title of Asian champion finally reached.

Even Iranian coach Mayeli Kohan cannot stop him, despite being opposed to “immigrant overseas” players. He is forced to choose between abandoning his principles or facing a possible early layoff. He hopes to succeed in making the federation change his mind, but this is not the case, a king cannot be stopped at the height of power. Immediate exoneration and reintegration into the team of Azerbaijani who will take his revenge by destroying the USA in a match for qualifying for France “98.

The consecration from the Bundesliga to the Champions League

His name is on everyone’s lips and even reaches Beckenbauer who falls in love with his footballing power. It was purchased by Bayern that same year, raising a European trophy such as the Bundesliga for the first time. The results are similar to last year, he cannot get his place in the formation but he becomes the first Asian footballer to play in the Champions League.

The following year he moved to Germany for the last time at Herta Berlin, this time the season is different: two goals for Chelsea and goals for AC Milan in the Champions League and second Asian Cup. Now Ali is an institution in his country that calls him, he wants his king gone into exile again. Another team, the Al Shabab in Dubai, before really going home.

The return with the record of goals

In 2003 Daei finally returns home, Persepolis still in his destiny, but wants to make a triumphant return to the country that has given him so much. Shortly before then he takes off a whim: best scorer in the history of the national teams, overtaking Puskas. The crowd that greets him on landing is impressive, reminiscent of what Ali had seen for Khomeyni. He is now beginning to understand that his career is about to end, but he knows perfectly well that no one will look at him as in the past now that he is truly, sportily speaking, the King of Persia. 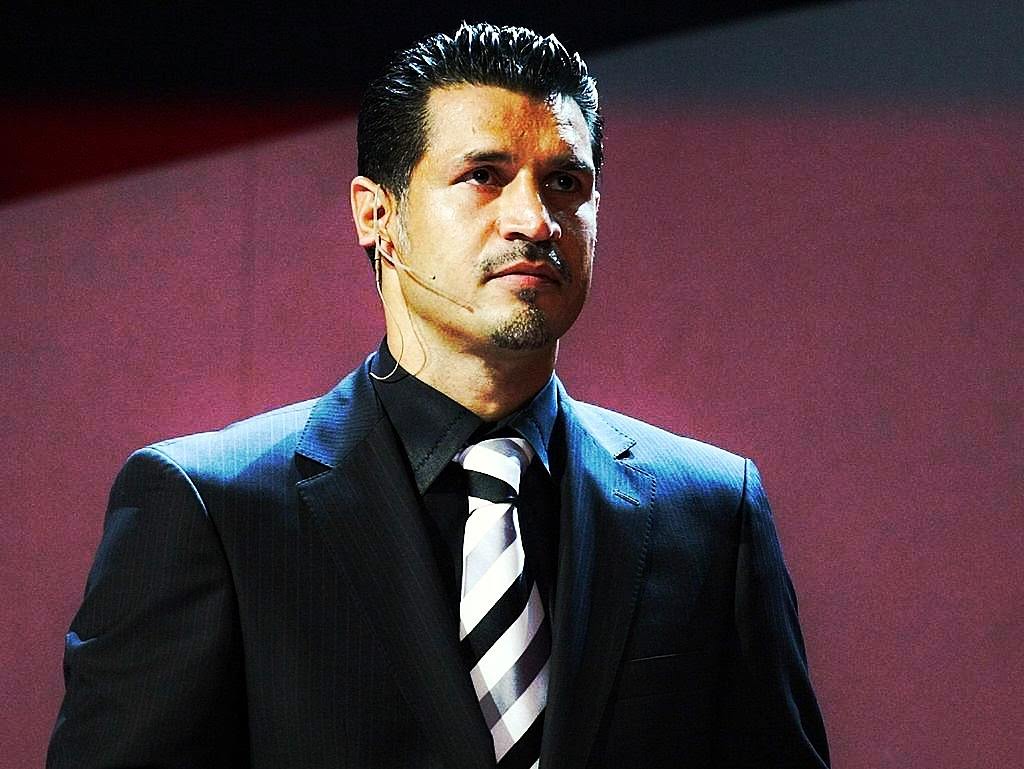 He will play a few more years with several Iranian teams before retiring permanently, dedicating himself to the career of coach and entrepreneur. He will then take away another whim: to build the new stadium of his city, Ardabil, naming it “The Azerbaijani Great King”, as his people now call it, as legend now calls it.

Hanukkah, the festival of lights